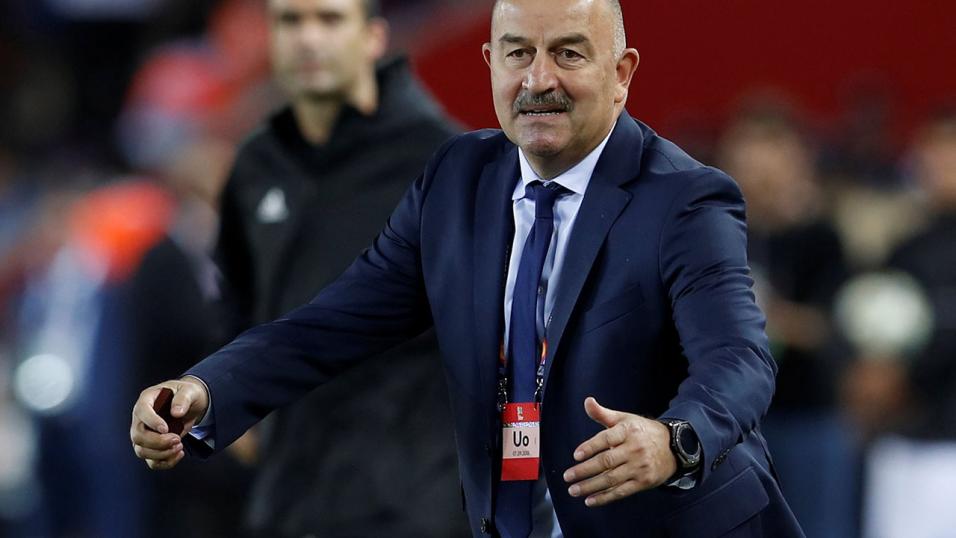 Dan Fitch previews the Thursday night UEFA Nations League action and is backing goals when Russia take on Sweden. All odds quoted from Betfair and are subject to change.

Both the Faroe Islands and Azerbaijan are in with a chance of winning Group 3 of League D and winning promotion to UEFA's third tier. Azerbaijan are unbeaten after two games, but have yet to claim a victory, having drawn at home against Kosovo and away in Malta.

The Faroes are a point ahead in second place. They lost their most recent outing against Kosovo, but beat Malta 3-1 in their opening match at home. Lars Olsen's team have been enjoying some good form at home, having gone unbeaten in their last five matches (W3 D2). With that in mind it's a surprise to see them as the outsiders and they are value at 2.12 in the Draw No Bet market.

Kosovo are hot favourites to beat Malta, after claimed four points from their games against Faroe Islands and Azerbaijan. The League D, Group 3 leaders are now unbeaten in six matches (W5 D1) and have not conceded in their last five games.

That latter statistic could be the key to finding value in the home win. Malta have now gone twelve games without a victory, so back Kosovo to win to nil at 1.80.

Lithuania badly need a win if they are to avoid relegation to League D, but a record of just one victory in 16 games does not suggest they have much chance of getting one against Romania. Lithuania are currently bottom of League C, Group 4 after straight defeats to Serbia and Montenegro.

Romania have drawn both of their Nations League games, coming back twice against Serbia to claim a 2-2 away draw. This result extended Romania's unbeaten record to six games (W4 D2) and they should return to winning ways against Lithuania. The home side have been losing at half-time in each of their last three matches, so go for a Romania half-time/full-time win at 2.50.

Montenegro are top of League C, Group 4 on goal difference, ahead of Serbia, but their form does not suggest that this will remain the case for long. Their victory against a poor Lithuania team was their first in eight matches (D4 L3).

Given the history between the nations, this promises to be a lively encounter and there should be goals, with Serbia's extra quality edging it. Back both teams to score and Serbia to win at 5.00.

Goals will flow in Russia

Russia and Sweden both took on Turkey in their opening matches in League B, Group 2, with contrasting results. The Russians made a perfect start to their Nations League campaign, with a 2-1 win in Turkey, but four days later Sweden threw away a two goal lead at home against the Turks, conceding two very late goals to lose 3-2.

It was Sweden's third consecutive defeat and they are the outsiders against a Russian side playing their first competitive game at home since their successful World Cup campaign. Russia impressed with their attacking play at the World Cup and with five of their last seven games producing three goals or more, over 2.5 goals appeals at 2.30.

All odds are quoted from Betfair bookmaker and are subject to change.

Back Faroe Islands draw no bet against Azerbaijan at 2.12
Back Kosovo to beat Malta to nil at 1.80
Back Romania to beat Lithuania half-time/full-time at 2.50
Back both teams to score and Serbia to beat Montenegro at 5.00
Back over 2.5 goals between Russia and Sweden at 2.30