Home Football Value for the Money? – The most expensive XI in world football are currently worth nearly £1 Billion!
1.

Value for the Money? – The most expensive XI in world football are currently worth nearly £1 Billion! 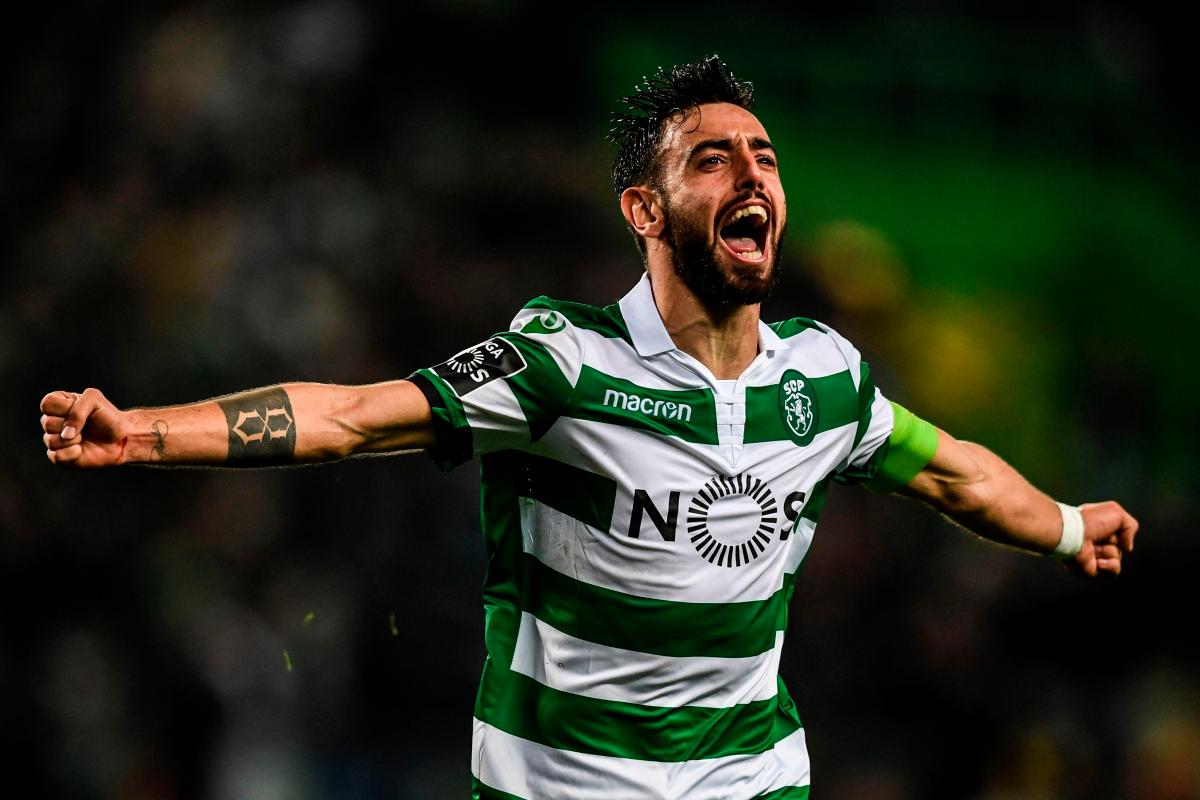 The most valuable XI in world football are currently valued at a little less than a £1 billion and the most expensive football player is PSG striker Kylian Mbappe.

With two players in their nine-figure values leading the line, the world's most expensive XI is now worth a staggering £990 million which is just £10 million shy of £1 billion. 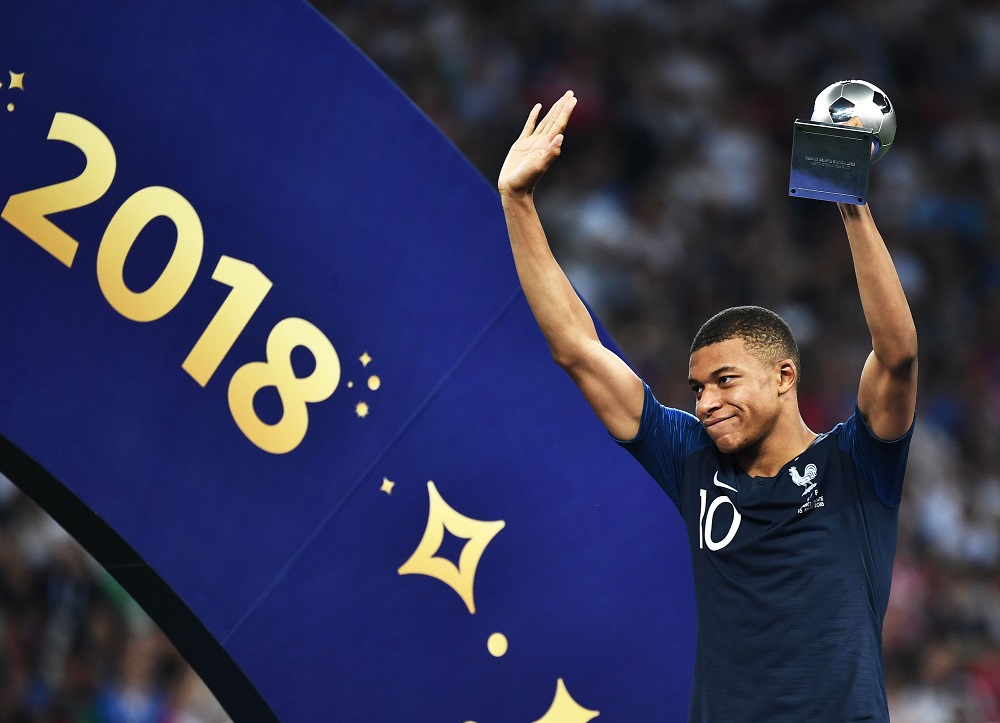 The Most Expensive football player is Kylian Mbappe

At the age of 22, Paris St German forward and striker Kylian Mbappe has already accumulated an astonishing 154 goals from his 235 appearances for various clubs till date.

He also has 16 goals for his country France from 42 international caps and was instrumental in winning the 2018 World Cup.

Moreover, the young Mbappe's single-handed exploits for PSG against heavyweights Barcelona and Bayern Munich in the Champions League have sent his value skyrocketing, making him by far the most expensive football player in the world at £144 million. 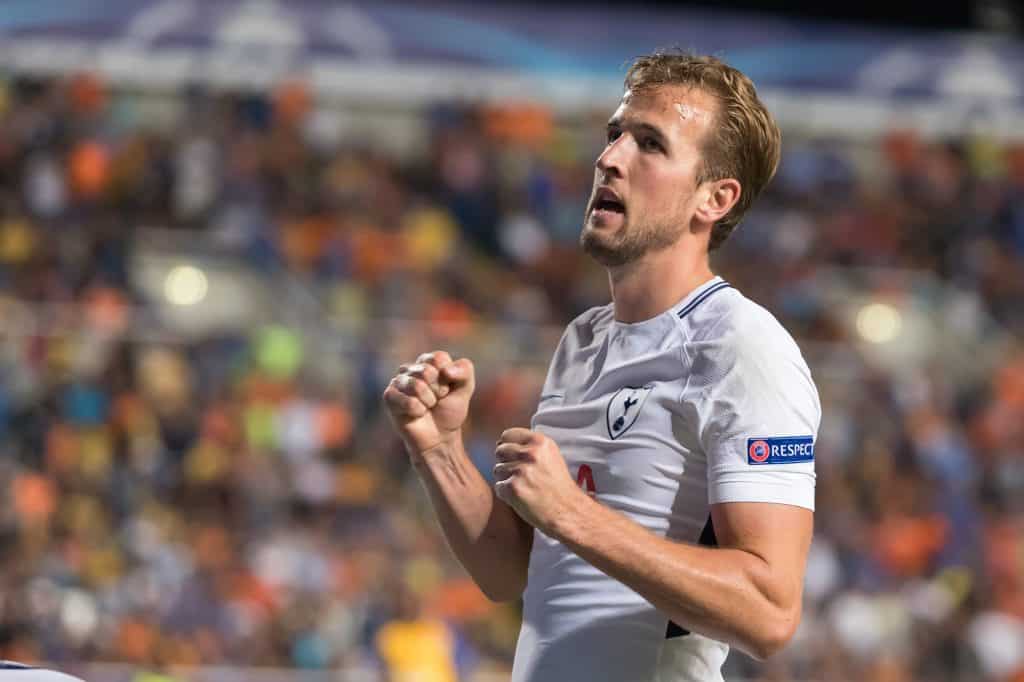 There are six Premier League players featuring in the most valuable XI, the band being led by Harry Kane who comes in at the second as far as the most expensive football players on earth go. The Tottenham striker and English international who is in race for the Golden Boot for the third time in the Premier League with 19 goals already in the current edition, is valued at £108m. 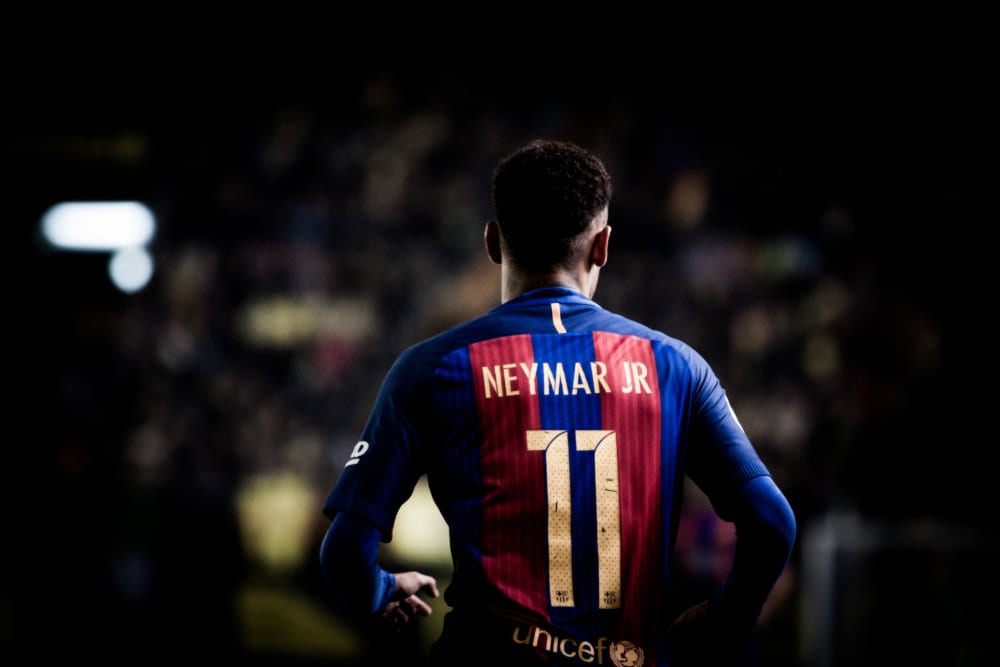 (Left-mid) – Neymar Jr: In the left-mid position comes Neymar Jr of Paris St Germin at £99m. The Brazilian star has had a tepid season so far, which is why he has been been valued below the £100 million mark for the first time in years. Nevertheless, the 29-year-old has the potential to come back to his very best – which is why he is near the top of the valuation list. 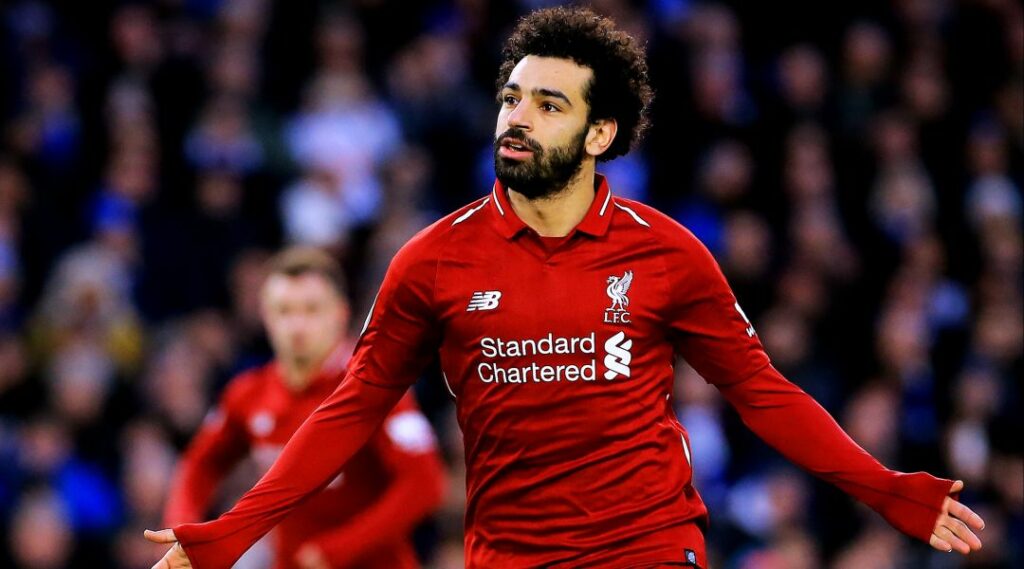 (Right-mid) – Mohamed Salah: Many are surprised that Mohammed Salah is not ahead of Neymar in the valuation sweepstakes given his phenomenal performances for Liverpool over the years. With 122 goals from 195 games for the Reds and Golden Boots in 2018 and 2019, the Egyptian is the joint-most valuable winger in world football at £99m. 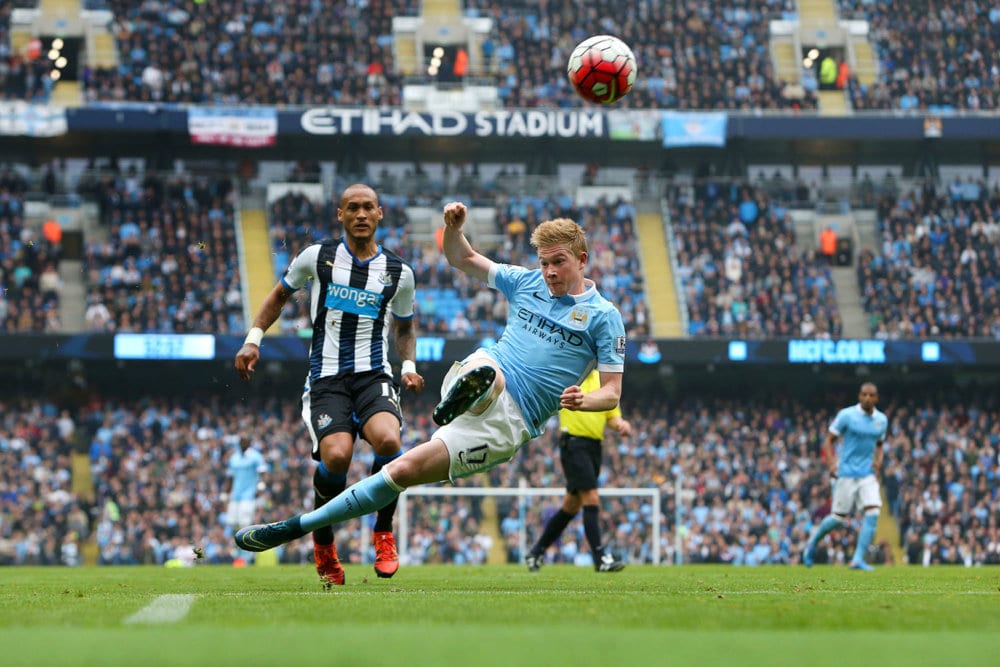 (Centre-mid) – Kevin De Bruyne: At £90m, this Belgian international and Manchester City player is by far the best midfielder in world football. Apart from getting 41 goals for his club in the four seasons he has spent with City, De Buyne's 77 assists are a record in the Premier League by itself.

The Belgian playmaker has been largely responsible for City's two Premier league titles and five other cups won during his tenure at the Etihad.

(Centre-mid) – Bruno Fernandes: Since the time he came over from Sporting Lisbon in 2020, the 26-year- old Fernandes has been United's key figure in the middle. No midfielder in Europe has contributed to more goals (24) and assists (14) this season than Fernandes and he seems to only be getting better, which is why he is valued at £81m

(Left-back) – Alphonso Davies: £67.50 million: Already one of the finest left-backs around, the 20-year-old's Bayern Munich defender's stock is on the rise given his willingness not just to mind things at the back but go on the attack down the flank at every given opportunity.

(Centre-back) – Virgil van Dijk: £63m: Despite having spent the majority of the current season out with a major injury, this Liverpool back is the best in the business in a center-back role. The 29-year-old Dutch was largely responsible for Liverpool's triumph in the Champions League in 2019 and in his club's most emphatic title winning season performance of 2019-20.

(Right-back) – Trent Alexander-Arnold: £90m: Despite an indifferent season with Liverpool in 2020/21, the 22-year-old Englishman is still comfortably the most valuable defender in football right now.  His willingness to go forward in attack and create chances and his stupendous dead-ball abilities make him a very special young player indeed.

(Goalkeeper) – Jan Oblak – £81m: The best custodian in the world and deservedly the most valuable as well, Oblak is the reason why Atletico Madrid are leading the La Liga tables at the moment.