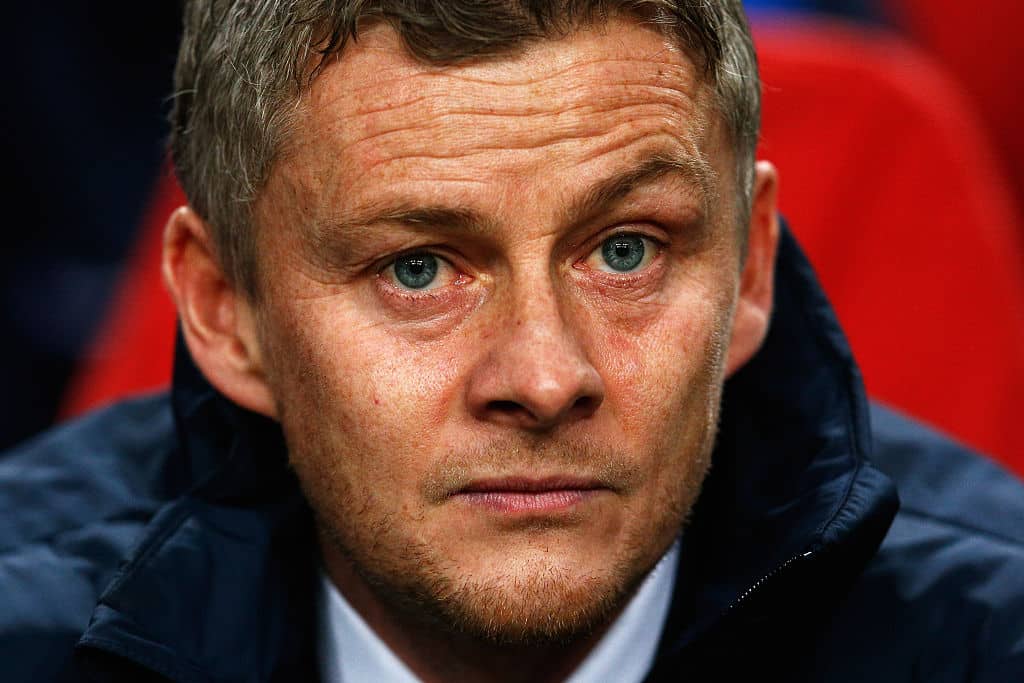 Ole Gunnar Solskjaer's hope for his first silverware of the season was snuffed out when Sevilla got the better of the Red Devils 2-1 in the Europa League semi-finals on Sunday night at the RheinEnergieStadion, Cologne.

Solskjaer's side were hoping it would be third time lucky in a semi-final after being knocked out in the FA Cup and Carabao Cup final four earlier this season.

In fact, it was United who went into the lead in Cologne in as early as the 9th minute through a Bruno Fernandes's penalty after a foul on Marcus Rashford by Diego Carlos.

But the five-time Europa League winners drew level in the 27th minute through Suso who guided in his finish past David de Gea at the far post.

It was a result of a wonderful move that saw Lucas Ocampos essay a superb forward pass into the path of Sergio Regulion who then flashed a cross through to Suso in the area.

The Spanish winger beat Brandon Williams to the far post before hammering the ball into the net.

United had a host of chances after the interval as they swamped the opposition goal.

Martial especially looked very threatening, picking out Rashford down the left of the area, with the latter's shot saved well by Yassine Bounou.

Fred was seen slipping a ball to Fernandes but his run left him in an awkward tangle as he could only fire his shot into the side netting.

There a was frenetic 2-minute spell in which Greenwood sent his effort straight at the goalkeeper before Martial, Rashford and Fernandes saw a series of shots saved or blocked by the Sevilla defence.

Martial was twice denied by Bounou shortly after his first shot was saved by the legs of the goalkeeper.

His second looked to be an easy chip over the Sevilla stopper but Bounou was there was again to deny the Frenchman as Manchester United let one more chance go abegging.

United continued hogging the better part of possession but were made to pay dearly for their numerous missed chances. Some lethargic defending by the Red Devils allowed Sevilla to get back into the game.

Jesus Navas whipped in a cross from the right with striker Luuk De Jong lurking in between Victor Lindelof and Aaron Wan-Bissaka.

De Jong tapped the ball in with Lindelof and Wan-Bissaka doing little to prevent the goal.

This provoked an angry confrontation between Lindelof and Fernandes in the aftermath of the United elimination even as Sevilla moved to within sight of their sixth European title.

The La Liga side now face Italian club Inter Milan in the final to be played on Friday, August 21st.