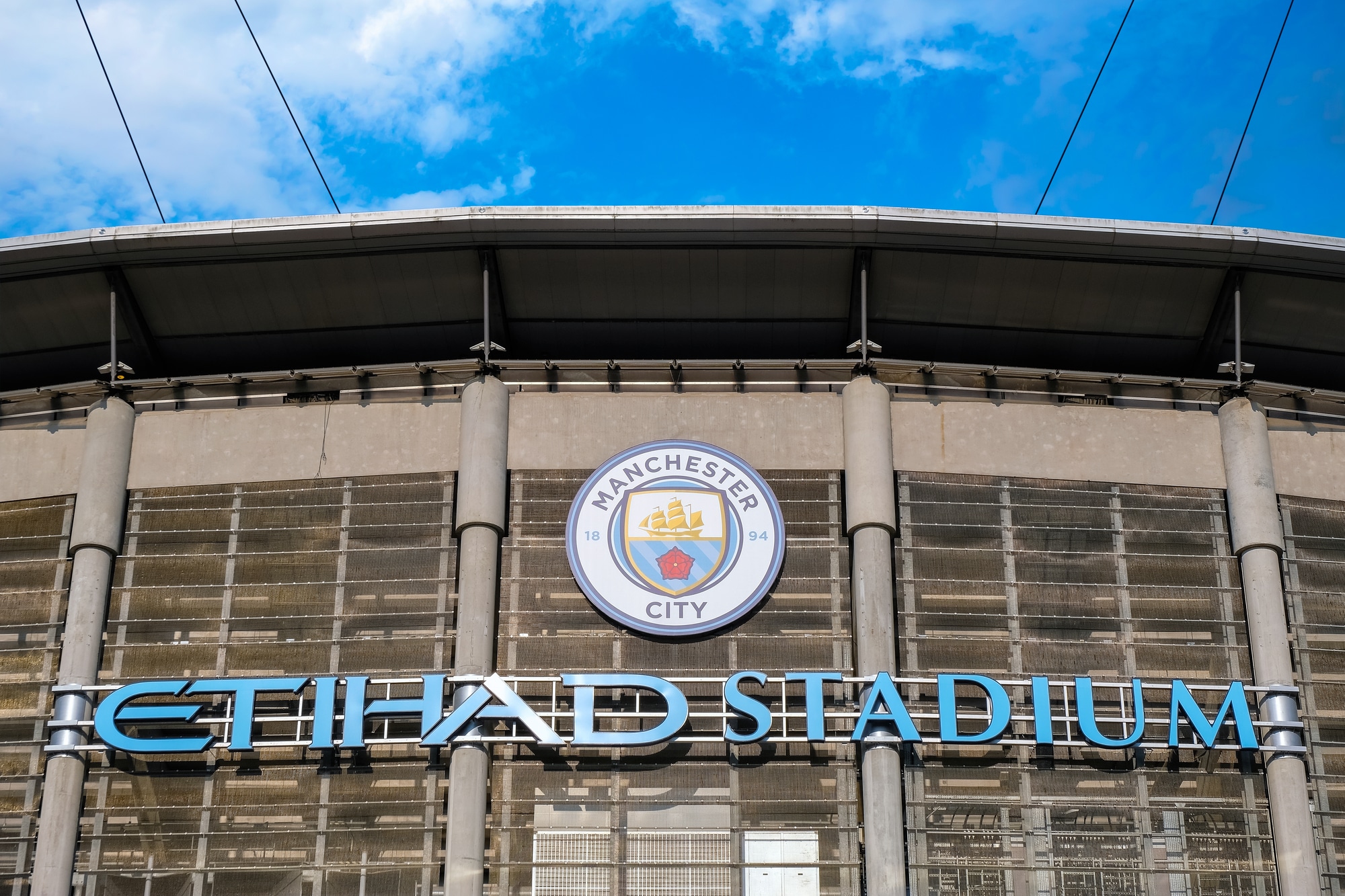 Pep Guardiola's side are on 80 points from their 35 Premier league outings and are 10 points clear of second placed United, having wrapped up the title with three games to spare.

Having finished a distant second to title Liverpool in the previous season, City were off to a nightmarish start this time around and were struggling to find themselves even in the Top eight by Christmas.
But Guardiola masterminded a superb recovery that saw City on a winning streak of 16 games that catapulted them to the top spot by January end and there was no looking back after that.

Of the key players who have influenced City title-winning effort is Ruben Dias who has transformed the side's defense and helped by some solid support from John Stones at the back.

Even with the prolonged absence of their record goalscorer Sergio Aguero through injury, the City attack had sufficient riches to fall back on.

The emergence of the 20-year-old Phil Foden as a match-winning force was critical to City's winning effort, not to the mention the key role Kevin De Bruyne played in the middle despite battling intermittent injuries.

Ilkay Gundogan and Riyad Mahrez made up for Aguero's absence with goals galore from some lethal finishing, while dynamic wing-back Joao Cancelo wreaked havoc with his bursts down the flanks.

After the exits of City stalwarts like Vincent Kompany, David Silva and Yaya Toure in recent years, Guardiola managed to produce a new generation of players who could reign supreme in the years to follow.

Guardiola's latest Premier League title have taken his tally of major trophies during his illustrious managerial career to an astonishing 26.

With the Premier League and EFL Carabaso Cup in the bag this season, Guardiola can now focus on completing a memorable treble by handing his club a first Champions League title on May 29th.

The 50-year-old Spaniard has not won the tournament since the time he led Barcelona to the title in 2011.

City who were an insignificant force in English football till the end of the previous century changed dramatically with the advent of UAE sheikhdom as owners in 2008.

The Gulf riches helped the side acquire top talent from all over and the results were there to see as City bagged 5 Premier League titles within a span of a decade starting with the 2011-12 season.

If your Betfred Acca bet only loses by one selection, you'll get your stake back as a free bet up to £10.

Place your football Accumulator bets at top online bookmaker Betfred and when you back games on selected Leagues you'll ge...