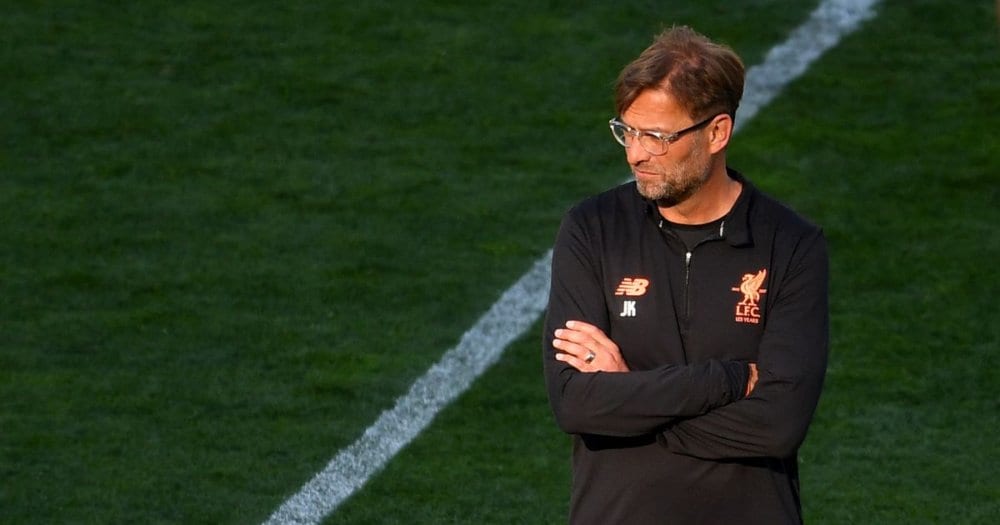 Liverpool make it 6 in a row

Liverpool recorded their sixth straight Premier League win on Saturday beating Southampton 3-0 at Anfield. This is the Reds' best start to a season in 28 years and the weekend victory against the Saints marked a run of 27 unbeaten games at home. Mohammed Salah broke his goal drought in the game against Southampton by scoring his third of the season. Jurgen Klopp's boys now head the EPL table with 18 points from their six games.

Manchester City shook off the disappointment of two ordinary performances – a 1-1 draw to Wolverhampton and a 1-2 loss to Lyon to come back and register a thumping 0-5 away win against Cardiff City on the 22nd. City are 2 points behind Liverpool on the Premier League table but their tally of 19 goals which is much ahead of the table topper’s 14, is a warning to future opponents of their immense firepower.

Chelsea missed an opportunity to go share the space at the top with Liverpool when they were held to a 0-0 draw by a stubborn West Ham at the London Stadium. A weary Chelsea back from a gruelling Europa League trip to Greece failed to capitalize on the chances they got. In fact, the Blues were lucky to come out unscathed with the Hammers who squandered three easy opportunities to score.

Manchester United could not follow up their winning momentum of the past few weeks when they were held to 1-1 draw by a relentless Wolves side at Old Trafford last weekend. United have a history of not performing up to expectations especially after European outings. The drawn game leaves the Red Devils with just 10 points from their 6 Premier League outings and in the 7th place 2 points behind Tottenham Hotspur and Arsenal.

Watford had to settle for a 1-1 draw with 15th placed Fulham away at Craven Cottage but managed to cling on their place in the Top Four with 13 points. The Hornets had registered their best-ever start to a season winning all their initial 4 games but somehow faltered in the 2 outings following that.

Tottenham Hotspur came out of a 3-match losing spell to beat Brighton 1-2 at the Falmer Stadium. Goals from Harry Kane and Erik Lamela helped keep Spurs with a fighting chance to pip Watford (just a point behind them) from the Top 4. Mauricio Pochettino's men now hold the 5th spot on the EPL table with 12 points.

Arsenal recorded their 4th consecutive Premier League win overcoming Everton 2-0 at the Emirates. The Gunners, thanks to that home win are tied with Tottenham on 12 points but a notch below on the 6th spot owing to a wider goal-difference.

Bournemouth are fortunate to still find themselves in the Top 8 despite a 0-4 away thrashing by Burnley at Turf Moor while the Wolves have managed a spot in the Top 10 courtesy their dogged draw at Old Trafford.

West Ham's draw with Chelsea has helped them to extricate themselves from relegation territory. The Hammers now are in the 17th spot with 4 points.

Newcastle, Cardiff City and Huddersfield Town are in the 18th, 19th and 20th spots respectively, all having failed to register a single win form the six games they have played so far.