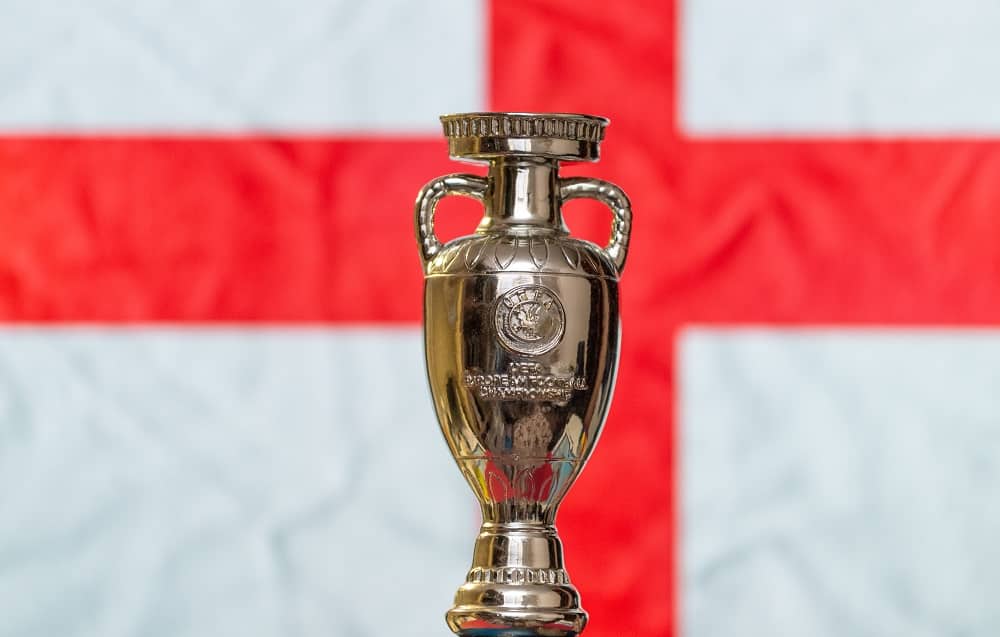 Liverpool defender Trent Alexander-Arnold found his way into a 33-man provisional England squad named by Three lions manager Gareth Southgate for Euro 2020 on Tuesday after the right-back was dropped in March for the World Cup qualifiers.

The squad may however be reduced to 26 by the UEFA deadline of June 1 just 10 days ahead of the Euros commencing on June 11.

Southgate has also included injury doubts such as Harry Maguire, Kalvin Phillips and Jordan Henderson ahead of the final team announcement on June 1, by which time he will have to let go off seven players.

Southgate admitted that dropping Dier was not an easy call to make but the Spurs defender's season had not been satisfactory enough to merit a place in the squad.

Southgate also defended his decision to have four right-backs saying,

Southgate also assured watchers of the game that talismanic striker and double Golden Boot winner Harry Kane's future with Tottenham Hotspurs will not distract the striker in anyway.

Southgate will have to wait for the Europa League and Champions League finals to take place this week before whittling down his selection to 26 before the June 1 deadline, with several English players set to be involved in this week's two major European contests.