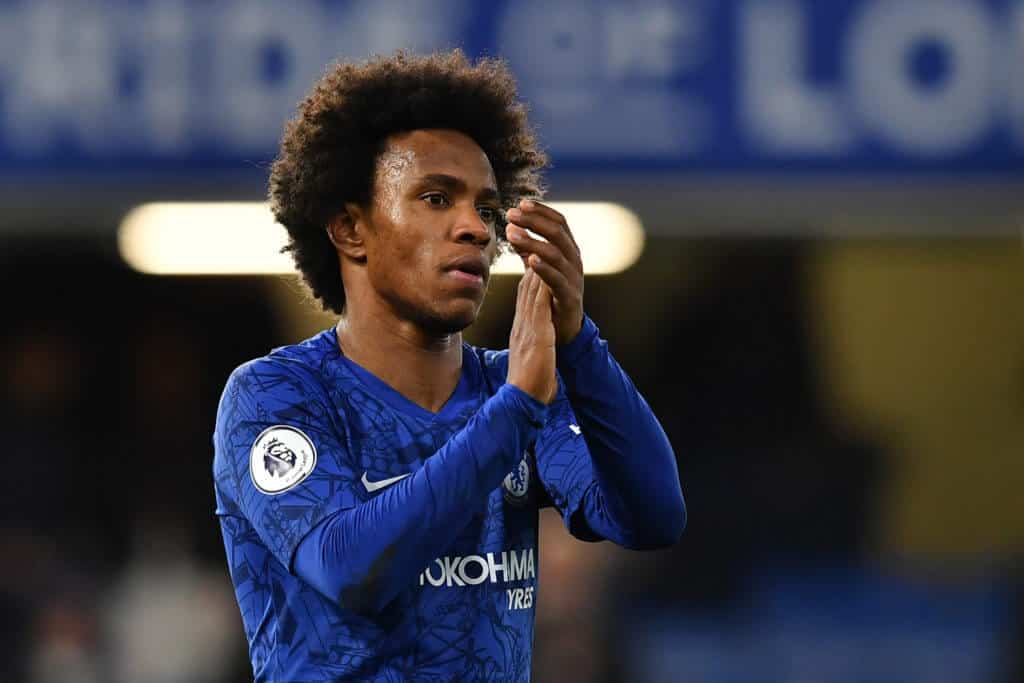 The upshot of Chelsea's win over Manchester City on Thursday night was that Liverpool's wait for being crowned Premier League champions was over.

As for City, only a win at Stamford Bridge would have seen them as reigning champions for some more time. Since that did not happen, their two-year reign has come to an end.

Pep Guardiola's side that had lost only six games over the previous two seasons succumbed to their eighth defeat in the current one leaving them 23 points behind newly crowned champions Liverpool.

A confusion between Ilkay Gundogan and Benjamin Mendy led Christian Pulisic to gather the ball near the halfway line and go around City goalkeeper Ederson and slot home for the host's first goal in the 36th minute.

City dominated possession but were not able to make any breakthrough till close to an hour when N'Golo Kante clumsily fouled Riyand Mahrez a little outside the area and were awarded a free-kick.

Keven De Bruyne's brilliant free-kick beat Kepa Arrizabalaga all ends up, dipping into the top corner of the net and bringing parity to the proceedings in the 55th minute.

City almost got their second when a lighting counter-attack ended with Raheem Sterling dinking past Kepa only to find the post, fortunately for Chelsea.

Pulisic almost scored a second in yet another defensive mistake from City, this time from goalkeeper Ederson. Luckily for them, Kyle Walker was fast enough to match the pace of the play and make a spectacular goal line clearance.

City looked dangerous in the second half with superb touches from De Bruyne supported by some deft play from David Silva and Bernardo Silva, operating as a ‘false 9' in the absence of injured center-forward Sergio Aguero. But a second goal seemed elusive despite all that impressive play. In fact, it was Chelsea who went ahead into the lead.

In a goalmouth melee, Ederson reacted quickly on the line to foil substitute Tammy Abraham's close-range attempt but the ball fell to Pulisic. The American's attempt on the rebound was cleared by Fernandinho using his hand which the VAR (Video Assisted Referee) confirmed.

Referee Stuart Attwell showed Fernandinho the red card after pointing to the spot. Willian made Ederson go the wrong way before slotting his spot-kick into the bottom corner of the net to seal the game for Chelsea in the 78th minute.

Pulisic's pace further troubled City now down to 10 men as the Blues attacked to make a late kill. Guardiola's side could have easily gone down by a couple of goals in the latter stages but for Ederson's brilliant save to deny Andreas Christensen and Mason Mount wasting a glorious opening from a poor clearance by the City keeper.

The win for Chelsea has bolstered their chances of staying in the Top Four and a berth in the next season's Champions League. Chelsea have seen Manchester United and Wolves close the gap earlier this week but this result moves the Blues five points clear immediately from these two sides.