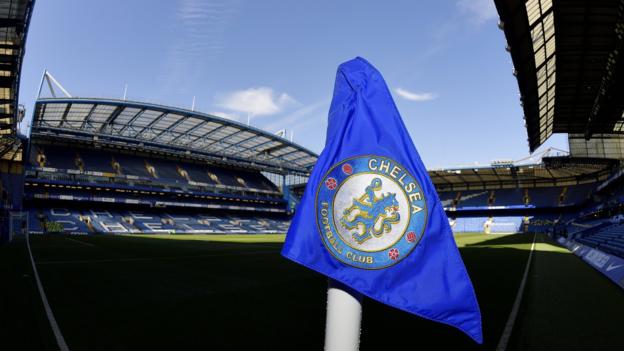 Two goals from Mason Mount and Oliver Giroud in injury time of the first half sealed the match for Chelsea against the Wolves at Stamford Bridge and secured a Champions League berth for Frank Lampard's men next season.

With stakes high for both sides, the game natural had a cagey element about it until Mason Mount's superb curling free-kick broke the shackles in the first minute of extra-time before the interval.

Mount was again in action as he fed a through ball from the brilliant Christian Pulisic to Giroud who got ahead of Willy Boly and slipped the ball in to make it 2-0 for the hosts three minutes later.

The Wolves hardly did much to test Willy Caballero who came in for the out-of-form Kepa Arrizabalaga.

The closest Nuno Santo's men came to breaking the Chelsea defense was when Pedro Neto came in from the wide left and delivered a cross that seemed to be heading into the far top corner but it was pawed away in time by Caballero.

The visitors made an attempt to come back into the game in the second half with Pedro Neto cruising past Cesar Azpilicueta but his shot was too close to Caballero to have any effect.

Nuno Espirito Santo attempted to find a way back into the game by introducing Adama Traore for the second half but the Wolves could hardly create any meaningful opportunities to score.

The Blues maintained control of the proceedings although there weren't any definitive chances to extend their lead further. Pulisic struck one shot over the bar and Mount dragged an effort wide as the tidings ended well for the home side.

The Wolves slipped to the 7th spot on the table after the Stamford Bridge defeat, one below Tottenham who moved to the sixth after drawing 1-1 with Crystal Palace.

The Wolves' current standing at the 7th place means that they need to win the Europa League this season to qualify for the Champions League next term, and for a Europa League berth they must bank on Chelsea beating Arsenal in the FA Cup final this weekend.

Chelsea boss Lampard said at the end of the match;

“I am delighted with the performance going up against a Wolves team that have a lot of quality and are really difficult to play against,”

“I just thought the discipline of the team was brilliant. We know that clean sheets have been a problem for us but [I was pleased with] the way that they have defended right until the end.”