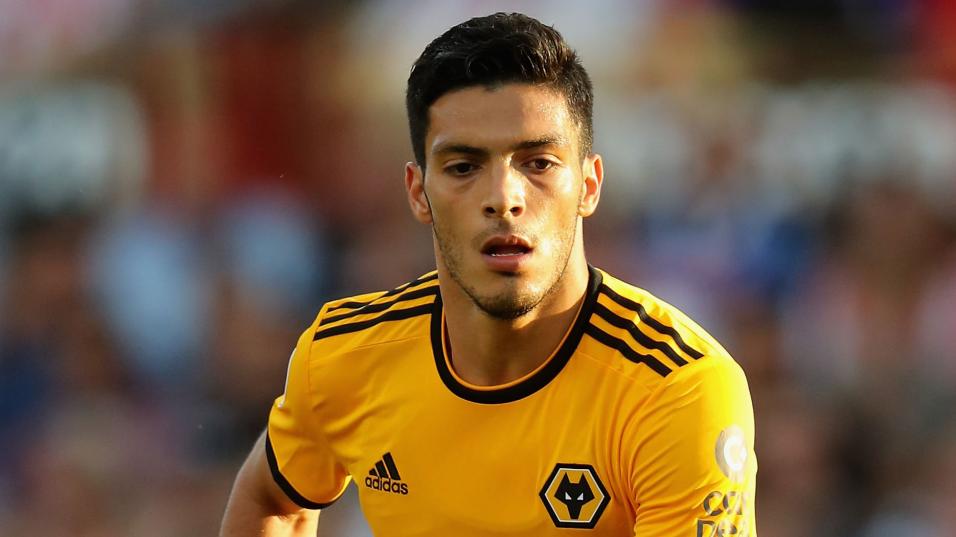 In a tough Premier league encounter on Wednesday night, Nuno Espirito Santo's men started as the favourites and it was easy to see why.

The Burnley defense was often caught napping with Conor Coady relaying passes on both flanks to Adama Traore and Ruben Vinagre with the speed of the former especially troubling the rival back-line no end.

Left-back Charlie Taylor had a torrid time dealing with Traore before he had to leave the field injured – a blow for coach Sean Dyche in the coming fixtures.

[pokareview_bonusbox id=”67072″ layout=”style1″ score_style=”percentage”]
Despite the visitors' attacking intent the teams went into the first-half goalless. This was the 26th time the Wolves have failed to score in the first half of a league game this season.

Raul Jimenez headed his attempt straight at goalkeeper Nick Pope in that period while Romain Saiss sent a very well-directed Joao Moutinho corner over the crossbar.

The Wolves took a more direct approach in the second half with Traore selfishly shooting across goal instead of finding a team-mate and Jimenez firing over the bar after Diogo Jota and Daniel Podence had combined beautifully.

The Wolves' pressure paid off in the 76th minute when a rebound from Burnley defender James Tarkowski sat up perfectly for Jimenez who executed a stunning volley that beat Pope all ends up.

But Burnley are a side never to give up. The Clarets got a chance to equalize four minutes into stoppage time but Chris Wood made a hash of his header in front of an open goal with keeper Rui Patricio absolutely stranded.

The Burnley striker got lucky when his attempted overhead kick distracted Matt Doherty sufficiently to let the ball strike his arm. Referee Mike Dean had little hesitation in pointing to the spot and the VAR backed him up – one frame in particular showing Doherty’s arm outstretched arm coming in contact with the ball.

Wood struck the death-time penalty with aplomb to extend Burnley’s unbeaten run to 6 games and leave Wolves where they were on the sixth spot.

Burnley, despite their admirable run post the pandemic break still find themselves on the 10th spot – a profusion of draws robbing them of valuable points.

Leicester city's hopes for a Champions League entry sprung to life when they overcame a difficult Sheffield United 2-0 at the King Power stadium on Thursday night.

Brendan Rodgers' Foxes needed some kind succour after their humiliation at Vitality Park at the hands of minions Bournemouth.

Ayoze Perez provided that when he opened for the hosts in the 29th minute. Nineteen-year-old debutante Luke Thomas's low cross found Perez who shot in a grounder beyond goal-keeper Dean Henderson's reach to give Leicester a much-needed early lead.

The Foxes looked very much like the side that had begun the 2019-20 season with a bang.

Record goal-scorer Jamie Vardy was a constant threat to the otherwise formidable Blades defense and came close to scoring on more than one occasion.

Harvey Barnes was twice denied by United goalkeeper Dean Henderson after clever through balls by Vardy.

Henderson made a string of second-half saves, managing to keep the rivals' lead to just one till the 79th minute when Foxes substitute Demarai Gray latched on to a Vardy pass to fire home a low drive.

Apart from David McGoldrick's shot from a George Baldock's cross that sailed above the bar, Sheffield failed to make any impact in the first-half.

The Blades' game seemed to perk up a bit as they begun to probe the Leicester goal more so from set-pieces,but such was pressure from the rivals that Jack O'Connell's effort after 63 minutes following John Egan's nod back from a corner was Sheffield's first and only shot on target for the game.

Leicester's victory was only their second in six games since the restart but it was a timely boost for Rodgers' team, who are ahead of fifth-placed Manchester United on goal difference. But for the Foxes, staying in the top four could be a huge challenge what with fixtures against the likes of Tottenham and Manchester United coming up

Sheffield hung on precariously to the 8th spot just one point ahead of 9th placed Arsenal's 54 with only two games to go. With outings against a jaded Everton at home and Southampton on the anvil, Chris Wilder's men do have some hope as far as a Europa League entry goes.