Belgium is all set to host England in what is expected to be an intriguing encounter at Den Dreef, Leven, on November 15th night. Gareth Southgate's Three Lions will hope to get back to the top of the table after suffering an unexpected 0-1 home loss to Demark in October.

Belgium on the other hand will want to retain their apex position in the Group A2 cluster. Belgium's last outing away in Reykjavik was a 1-2 win over Iceland that helped them move 2 points clear over Denmark and England who are both on 7 points from their 4 outings in the competition so far.

England beat Belgium 2-1 the last time the two met at the Wembley, thus Roberto Martinez's men will be looking to get even at Leuven on Sunday night.

The England attack will be led by the quartet of Harry Kane, Marcus Rashford, Jaden Sancho and Raheem Sterling. Harry Kane has been in superb goal-scoring form recently with 8 goals and 9 assists from his last 15 games. The Spurs striker has a 74% pass success rate along with an astonishing 4.1 shots on target per match.

Rashford who has always brought quality to the English attack with his phenomenal finishing skills has 8 goals and 3 assists, 2.6 shots on target, 1.4 key passes and 1.5 dribbles per game from his recent outings. 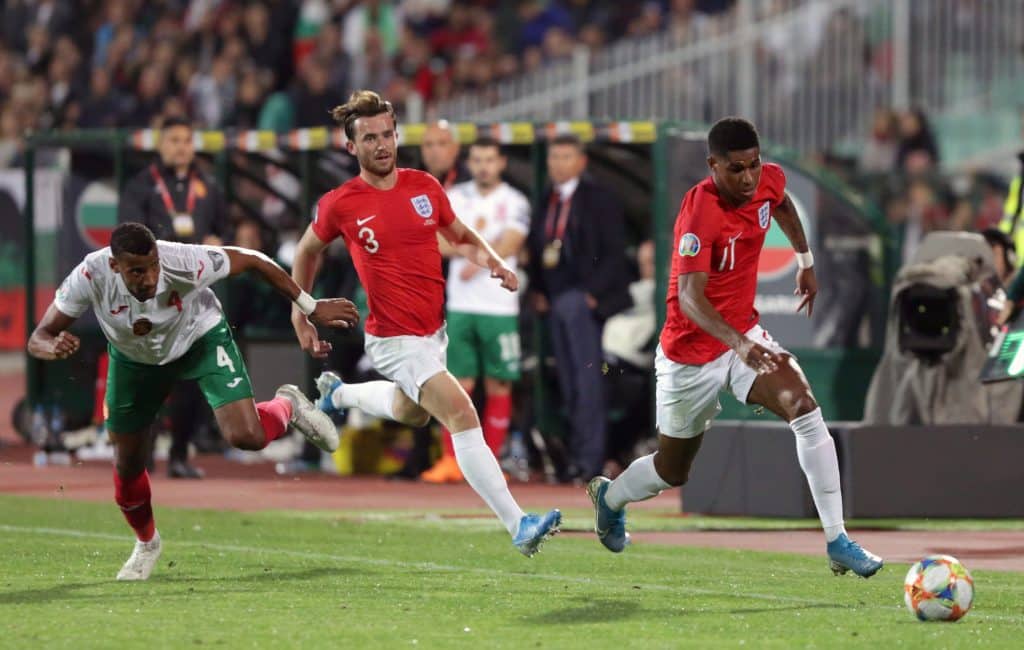 Kyle Walker will take the leadership of the Three Lions defense with Joe Gomez out injured. Walker who possesses superb passing and set-piece skills has a 89% pass success rate along with 0.8 interceptions, 1.8 clears and 1.5 tackles per game. Conor Coady and Eric Dier will play in center-back and right-back positions respectively.

Trent Alexander-Arnold, John Stones, Alex Oxlade-Chamberlain, Kalvin Phillips, Ross Barkley, and Danny Ings all miss out. Jordan Pickford is expected to continue in goal despite being in poor form for Everton. The in-form Dominic Calvert-Lewin and Tammy Abraham may not start but could be introduced during the course of the game as substitutes in all likelihood.

The Belgian attack will be spearheaded by ex-Manchester United Romelu Lukaku, possibly in the role of a lone striker. Lukaku who has been in excellent for Inter Milan this season has already bagged 12 goals. He has a 78% pass accuracy rate and 3.1 shots on target per game from his last 13 outings. 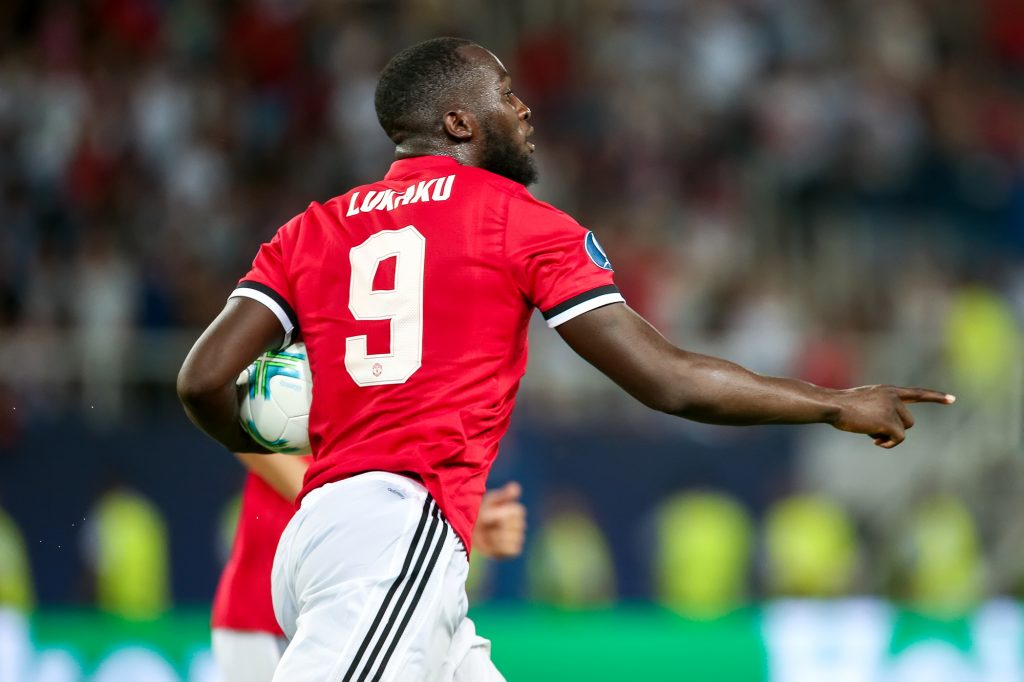 He will have some of the best in the business flanking and playing behind him in the likes of the outstanding Manchester City playmaker Kevin de Bruyne, Dries Mertens, Eden Hazard, Jeremy Doku, Youri Tielemans and Axel Witsel.

But the trio of Jason Denayer, Dedryck Boyata and Toby Alderweireld will have their task cut out in maintaining a clean sheet against English counter-attacks. Denayer is an exceptional passer with a 91% success rate with 0.4 tackles, 3.4 clearances and 0.9 blocks per game so far.

New UK betting sites are wagering on a very tight game between the teams with very little to separate them, but giving Belgium the upper hand.