A Messi-less Barcelona host a Real Madrid team on the cusp of a crisis on Sunday with the first edition of this season's El Clasico potentially head coach Julen Lopetegui's final game in charge of Los Blancos.

Ernesto Valverde's Blaugrana are predictably the betting favourites for this match-up – but without Lionel Messi – their odds wager at a seemingly short 21/20 pick.

Real Madrid meanwhile are betting at 12/5 for all three points whilst a draw is trading at a 14/5 tip.

Our Barcelona vs Real Madrid predictions are backing something of an embarrassing result for Real Madrid with history favouring the Catalans when Los Blancos have been in similar periods of uncertainty over their manager.

Real Madrid were trounced 4-0 in their own backyard back by that time it had appeared increasingly clear that Rafa Benitez was a sitting duck. The Spaniard was sacked two months after that result.

Should they lose, Julen Lopetegui's fate though might be decided a lot sooner than that time frame with recent reports from Spain suggesting he is already a dead man walking.

Los Blancos scraped past lowly Victoria Plzen on Tuesday in what was their first victory since defeating Espanyol in September. They lost four of their next five games after that, nearly breaking the all-time club record for the longest period without scoring a goal – 481 minutes without striking the back of the net.

The Camp Nou side have fared much better recently and that is reflected in the odds and in our Barcelona vs Real Madrid predictions and betting tips.

They sit top of La Liga and their Champions League group containing the likes of Spurs and Inter Milan. However, they will have to do without all-time top scorer Lionel Messi.

The Argentinian ace broke his arm against Sevilla last weekend and will be out of action for at least three weeks – missing El Clasico in the process.

This El Clasico will be the 178th time these sides will lock horns in La Liga and their 239th competitive meeting in all competitions.

Why not read our La Liga outright winner odds article? 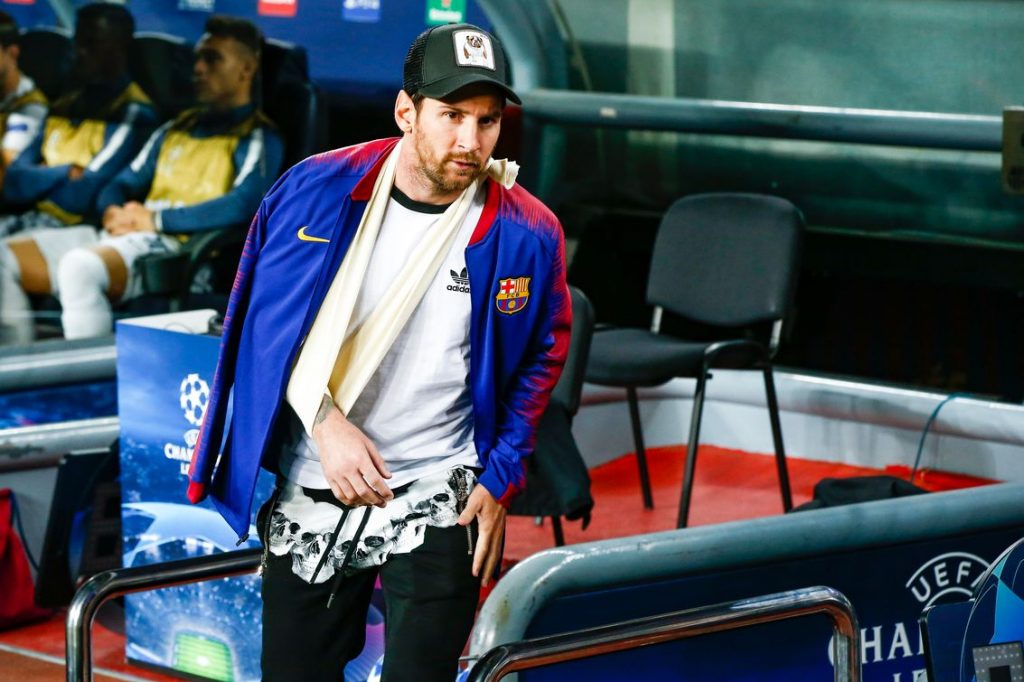 Lopetegui's boys in white have been remarkably tame in front of goal since the turn of the month, scoring just one since September.

Their run of 481 minutes stretched all the way till their consolation goal in the home defeat to Levante last week and was originally believed to have been the longest run in their club history without a goal.

After studying the numbers, it was proved to be just short of the previous record after Marcelo's right-footed finish saved face.

Gareth Bale has failed to recapture his early season form whilst the goals who dried up for Marco Asensio and Karim Benzema up front.

In contrast, Blaugrana have scored 11 goals in their past four games, including four against Tottenham and four against Sevilla.

That's why the first instalment of our Barcelona vs Real Madrid predictions and betting tips are backing Barca to score two and Madrid to misfire once again.

Best bet: Luis Suarez to score and Barcelona to win, betting at enhanced odds of 9/4

With Lionel Messi, the goal-scoring expectations will have to fall on the shoulders of the next most prestigious bagger of goals.

Luis Suarez has scored tons for Barcelona across the years – 156 in 211 appearances – and has managed four in La Liga this season. With a healthy average of 3.6 shots per game, the Uruguayan should be expecting to add to that at Nou Camp on Sunday.

He will be boosted by the knowledge that he has scored six league goals against Los Blancos since arriving in Spain four years ago – more than any other player in that time.

You can back El Pistolero to score and Barcelona to win at enhanced odds which are projected at a 9/4 pick. 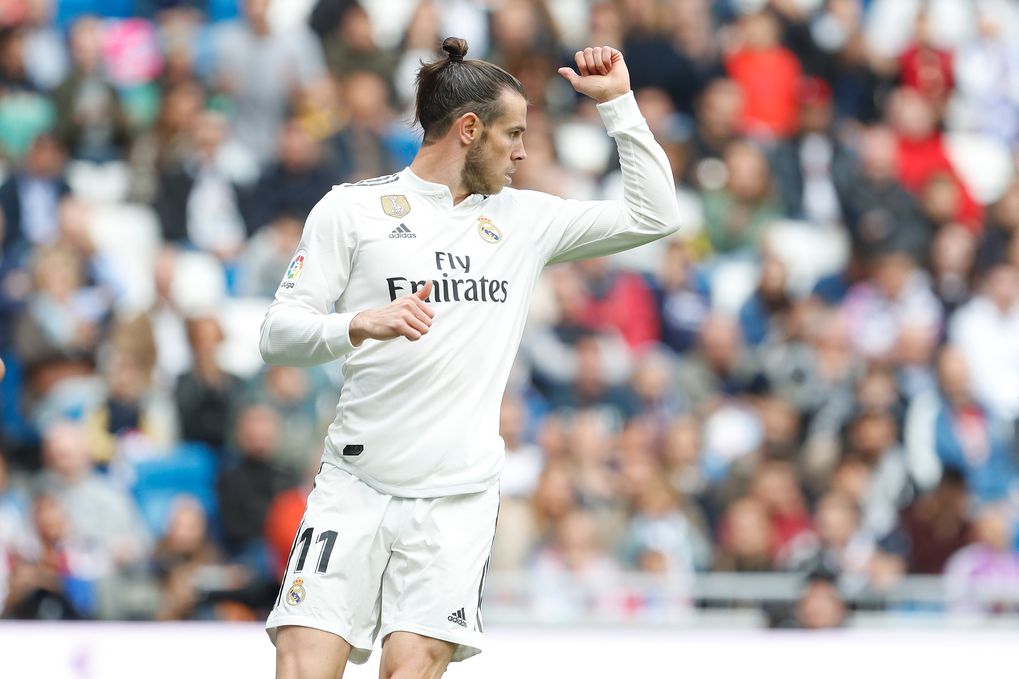 Injury and poor form has derailed Gareth Bale's promising start to the season.

Scorer bet: Rafinha to score anytime, figured at an 18/5 tip.

The final instalment of our Barcelona vs Real Madrid predictions are backing a Rafinha anytime goalscorer bet – at odds we think should be under your consideration.

Picked to replace Lionel Messi against Inter Milan mid-week, the Brazilian paid Valverde dividends by scoring the opening goal against the club he spent last season on loan at.

Playing alongside Phillipe Coutinho and Suarez, Rafinha operated from a wide role – one of several attacking positions the versatile Brazilian can play in.

At odds of 18/5, this tip concludes out Barcelona vs Real Madrid predictions and betting tips.

Why not read our Football Betting tips? | Here are today's free predictions