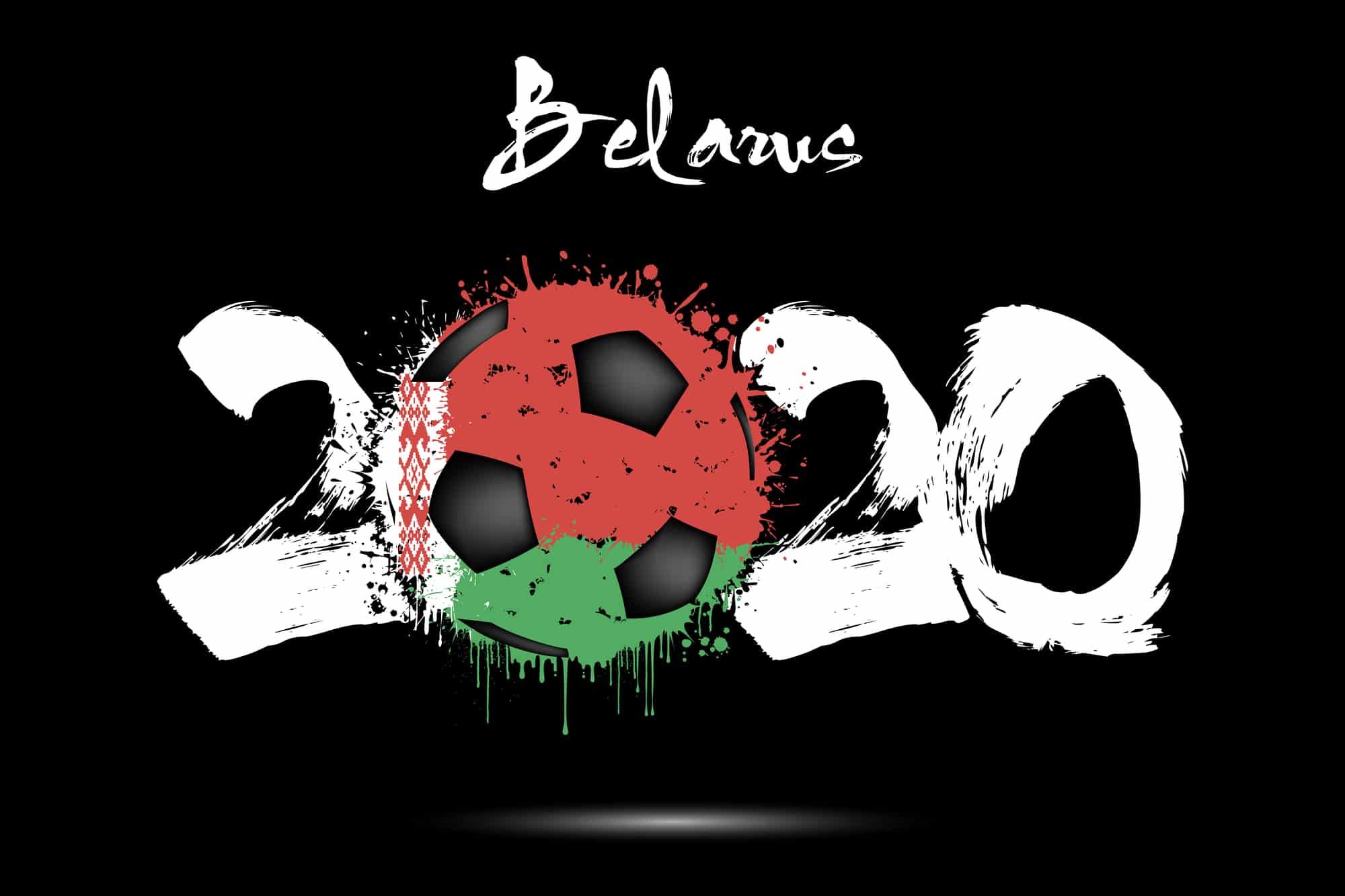 FC Minsk's flying start to the 2020 Belarus Premier League season got a reality check when they tasted their first defeat to Energetyk-BGU 0-2 in an away clash last weekend.

Andrey Razin's men will now return to Stadion FK Minsk where they will host a somewhat struggling BATE Borisov on Sunday, April the 12th.

Minsk had a solid start to the season winning 1-3 in an away game to Belshina and following that up with a 3-2 victory over city rivals Dinamo Minsk before succumbing to Energetyk.

Yet the club from the Belarusian capital find themselves in a comfortable 3rd spot on the table with 6 points.

BPL runners-up of 2019 BATE began their dreadfully, losing their opening two fixtures to Energetyk and Slavia Mozyr 1-3 and 3-2 respectively.

The Borisov club redeemed the situation to an extent by registering a 1-0 win over Ruh Brest at home.

The Belarusian giants created a number of clear-cut opportunities to score and looked a much better side than the one that featured in the initial two losses.

But the solitary win of the season for BATE has left them languishing at the bottom half of the BPL table in the 13th spot and a negative goal difference to boot.

After winning 13 league titles on the trot from 2006 to 2018, BATE Borisov's inability to repeat the feat in 2019 has seemed to have left a shadow on their performance this season.

There have been few occasions in recent seasons when BATE Borisov have looked as beatable as they do now.

Minsk can add to their woes and will draw on their experience in the corresponding fixture last season for inspiration.

Minsk scored three times in the first 20 minutes and led 3-0 at half-time before finishing 3-2 winners in the game.

FC Minsk have been involved in high-scoring games by BPL standards this season having scored 6 goals so far from their 3 League outings. But they have also conceded five in the process making the odds for both teams to score pretty high on Sunday.

A head-to-head comparison of these two from their last 8 games show no draws.

BATE have won 6 of them and Minsk just 2.

The qualitative gap is fast closing, though, with Minsk having won the last clash in September last year.

But BATE Borisov are still favorites to prevail on April 12 as the odds below suggest.

The more adventurous can go for the FC Minks to win or draw odds offered by the new UK betting sites. 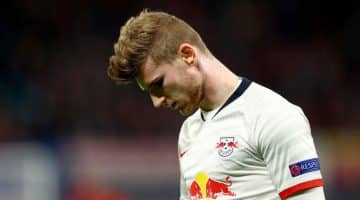 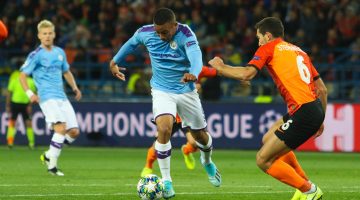