Shearer says: “A three-way title fight is brilliant for the Premier League.”

When Manchester City lost at Newcastle last week, few would have thought that just eight days later they would be back on top of the League, because if Liverpool had beaten Leicester to go seven points clear, we’d probably be saying the title race was all over.

It wasn’t just that City lost at St James’s Park, but it was the manner of the defeat that night, they looked slow and sluggish.

But Liverpool failed to capitalise against Leicester, and indeed they have looked shaky for their last few games, particularly defensively.

Although they beat Crystal Palace at Anfield they conceded three, they were poor against Leicester, and they were incredibly fortunate to get a point at West Ham on Monday night, when their goal shouldn’t have stood, and West Ham had chances to win it.

So it’s game on again in the title race, and credit must be given to Manchester City for the way they have bounced back since that defeat to Newcastle.

But history tells us there will always be those freak results, and both Man City and Liverpool will go into games before the end of this season where we think they can’t get beaten, and they will, it will happen to both sides.

We also shouldn’t forget that Man City have lost four times already this season, compared to Liverpool’s one defeat, so although they are top again right now, they are not invincible.

Spurs are going under the radar

They’ve won their last three games in difficult circumstances, missing big players in recent weeks, Kane, Son, Alli, and when you can grind out results when things aren’t going your way, that’s an impressive sign.

They didn’t play that well against Newcastle at the weekend, but they changed the system, brought Llorente on, went more direct, and yes it was a mistake from the Newcastle ‘keeper, but Spurs still found a way of winning, and that’s what matters.

When Spurs lost to Wolves at Wembley over Christmas, I did think that was their title chance gone, as you just can’t lose that many games and still be in the hunt.

But absolute credit to them, they have put a winning run together since then, and with City and Liverpool dropping points, we are now looking at a three horse race for the title.

We’re in for a cracking title fight

For the neutral fan we are in for a brilliant few months now, although for fans of the three clubs it’s going to be nervy, but particularly for Liverpool fans.

They haven’t won the Premier League, and you can just sense how much pressure they are under.

Their recent performances have looked nervous, for example Virgil Van Dijk and Alisson have been near faultless all season, but defensive errors have crept into the last few games.

Liverpool fans will be hoping it’s just a blip, which every team has, but they do look nervy, no question.

And if you think it’s nervous times now, wait until the end of April, when the pressure is really on!

Every mistake then is magnified and any error can be fatal to your title hopes. I’ve been there, I know how it feels.

In City’s favour is that they know how to get across the line, they’ve been there before, and that is a massive advantage, although we know how difficult it is to win back-to-back titles, so there is still so much to play for.

One decision that does seem strange was Liverpool letting Nathaniel Clyne go on loan to Bournemouth.  Liverpool already had defensive injury concerns at that stage, but we just don’t know what was going on behind the scenes at Anfield that may have led to this loan.

Manchester City are still fighting on all four fronts, and I really admire Pep Guardiola for that attitude, he wants his team to win every game and he should be applauded for that.

Liverpool had a break while the FA Cup was being played, if that was supposed to keep them fresh it doesn’t seem to have paid off, certainly not in their recent games.

City do have the biggest and best squad, I don’t expect them to win the quadruple as that is clearly a huge ask, but Pep will not give up any trophy lightly, and that is such an impressive attitude, I love that.

And unlike other teams he always sends out strong teams, as he did against Burton when they already had a 9-0 first leg lead! He understands the importance of maintaining that winning momentum.

Can Liverpool bounce back?

We have another big weekend in store, with Liverpool at home to Bournemouth, and Chelsea going to the Etihad.

On paper this looks a good opportunity for Liverpool to get back on track, but Bournemouth are a strange team, they battered Chelsea 4-0 but then lost tamely to Cardiff.

So yes, you’d expect Liverpool to win, and put the pressure back on City ahead of their game on Sunday.

And once again, what about Spurs? They play Leicester, and if they keep on going about their business they won’t mind people not talking about them, they’ve played their way back into the title race, that’s what matters.

Here were are, early February, three teams in the title race, which is brilliant for the Premier League, and the only thing I can say for certain is that there will be plenty more twists and turns before the end of the season, it really is set up nicely! 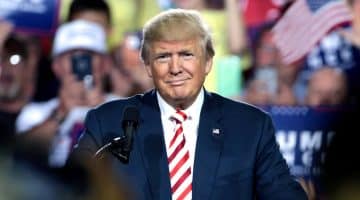 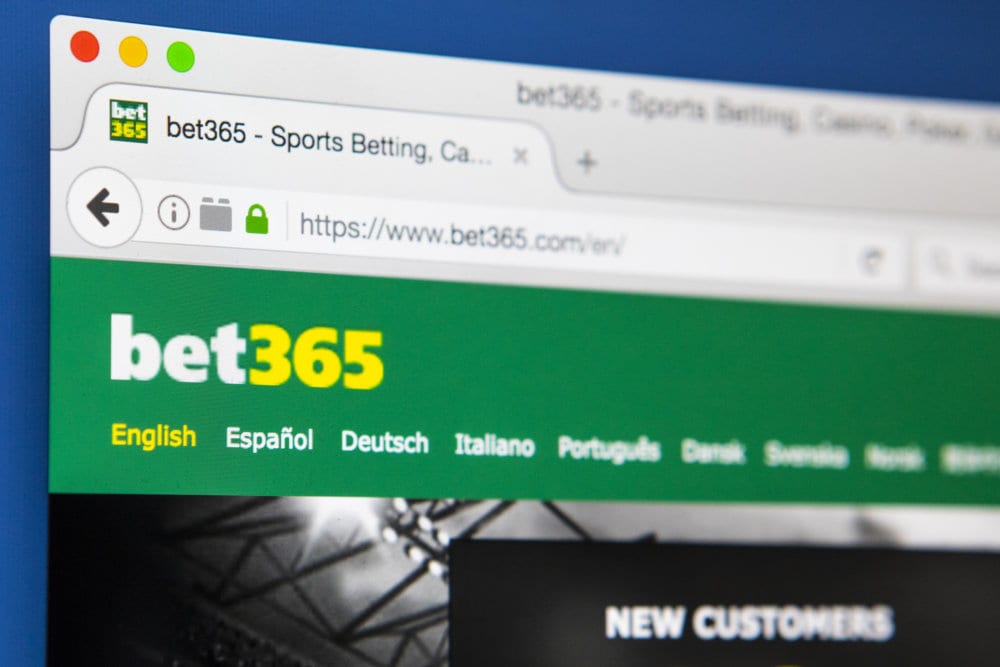