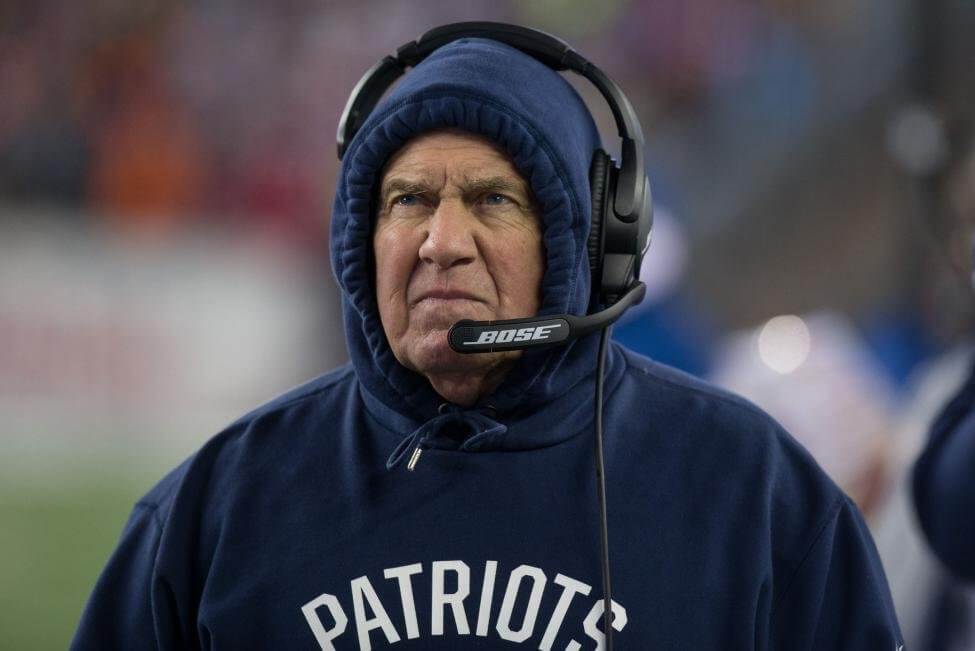 Tom Brady has officially announced that he’s leaving the New England Patriots. As a result, the Patriots 2021 Super Bowl sportsbook odds have taken a plunge, going from +1200 to +2500.

Will Bill Belichick be able to lead the Pats back to the promised land without one of the greatest of all-time, or is New England destined to enter a rebuild?

Leading into Tuesday, there was still hope that Brady would opt to return to Foxborough next season, but on Tuesday he made his intentions clear his career will move elsewhere.

Although he was coming off a shaky finish to the 2019 campaign and is 42 years old, he showed minimal signs of decline.

With a roster better stocked on the offensive side of the ball for his next destination, Brady can still be one of the best in league next year.

Where Do Patriots Go From Here?

The good news for the Patriots is that there are plenty of options for them. They’ve been grooming Jarrett Stidham, so he could be given a chance to lock down the starting job.

On top of that, there are a slew of veteran quarterbacks on the trade market as Cam Newton, Andy Dalton and Nick Foles could all be had for the right price.

The 2020 NFL Draft is also rich with possibilities as Joe Burrow, Tua Tagovailoa and Justin Herbert are atop the board, and others legitimate college starters in Jake Fromm, Jacob Eason & Jalen Hurts could be taken in the later rounds of the draft.

We know that the Patriots did win 11 games with Matt Cassel as their starter back in 2008 when Brady missed the season.

The Patriots losing Brady means that they have to hit reset on their offense completely. In the last few years, they mostly got by with Brady, Julian Edelman and Rob Gronkowski while he was still in the league. Now it’s down to just Edelman, a questionable cast of wideouts and tight ends, and a running game that didn’t do enough in 2019.

Brady was the glue that kept this together and they still finished just 15th in the NFL in total yards; now they need to find a quarterback and at least a couple of quality wide receivers. This offense has a lot of work to do.

At this point, I would avoid the Patriots futures. To start, their offense needs a lot of help. Secondly, the AFC East has gotten a lot better in the last couple of days. The Buffalo Bills acquired Stefon Diggs to help their receiving corps and the Miami Dolphins have been big spenders in free agency – including signing Kyle Van Noy away from the Pats.

By 2019 record, the Patriots own the toughest schedule in the NFL next season.

Beyond all of that, the Patriots have the toughest schedule in the NFL on paper (by 2019 record). Maybe they’ll be worth a look for Super Bowl futures later down the line when we know more about them and their final roster, but for now this isn’t a team that I would be betting on.

BetBull System Bet & How to Effectively Place one