Struggling Sharapova out of Indian Wells 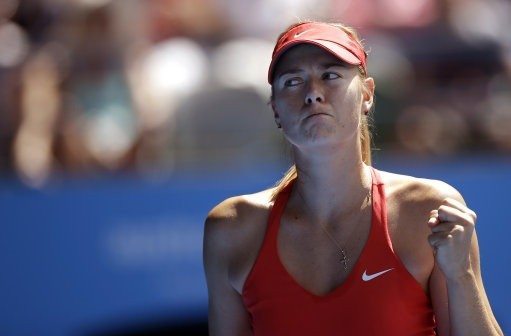 Former world number one Maria Sharapova (20/1 – 2019 French Open Outright) says she is “not where I want to be” after confirming she has pulled out of next month’s BNP Paribas Open in Indian Wells, California.

Sharapova showed positive signs at the 2019 Australian Open in January after beating 2018 champion Caroline Wozniacki en route to the fourth round of the tournament, where she fell to home favourite Ashleigh Barty.

However, the 31-year-old Russian pulled out of the St. Petersburg Ladies’ Trophy at the end of January while she has withdrawn or retired from two out of three events since September’s US Open.

The five-time Grand Slam champion has been hampered by a troublesome shoulder injury for the past couple of months and has made the early decision not to play at the BNP Paris Open, which runs from March 6-17.

Speaking about the issue, Sharapova revealed she is finding it difficult to recover and is nowhere near where she wants to be with her game and fitness right now.

“It’s been an issue last year and going into this year,” she was quoted as saying by BBC Sport. “My doctor says it’s a day-by-day pain management situation.

“The shoulder injury hasn’t been much of a secret in the past year. That’s been something I have been struggling with and had to shut down the season after the US Open.

“[It’s] still not where I want it to be, I’m still working through some painful days.”

Sharapova will be hoping to have fully recovered in time for the French Open in May as she looks to land the title for the third time, having triumphed in 2012 and 2014.

Defending champion Simona Halep is the 5/1 favourite for Roland Garros. American Serena Williams is priced at 8/1, just ahead of Japan’s 10/1 chance Naomi Osaka.