It’s been a good week. Winners for yours truly at Pontefract and Yarmouth have been an enjoyable accompaniment to tuning in to the first two days of the July Meeting back home in Newmarket.

It’s how the cookie crumbles, some years I could be riding there on my own doorstep all three days, others such as this I’m on the move and clocking up the miles. Whatever is best for the team and for the boss, John Gosden, is best for me.

To that end, Saturday sees me head off to York for some lovely rides, notably Stylehunter in the John Smith’s Cup (3.50pm) off the back of his excellent fourth in the Royal Hunt Cup at Royal Ascot.

I’ve also got Weekender to look forward to in the Group 3 Silver Cup (2.40pm). He’s joint top-rated and ran a smasher at this track when second to stablemate Muntahaa in the 2018 Ebor Handicap.

Hopefully both have good chances.

Inbetween races, I’ll be keeping my eyes trained on events in Newmarket.

The Group 2 Superlative Stakes (2.55pm) is stuffed full of winners and therefore looks wide open, but one observation to share is that I was riding at Haydock the day Kevin Ryan’s Frankel colt Juan Elcano burst onto the scene with a debut win.

Well backed, he was clearly ready to go and duly delivered despite the Heavy ground. 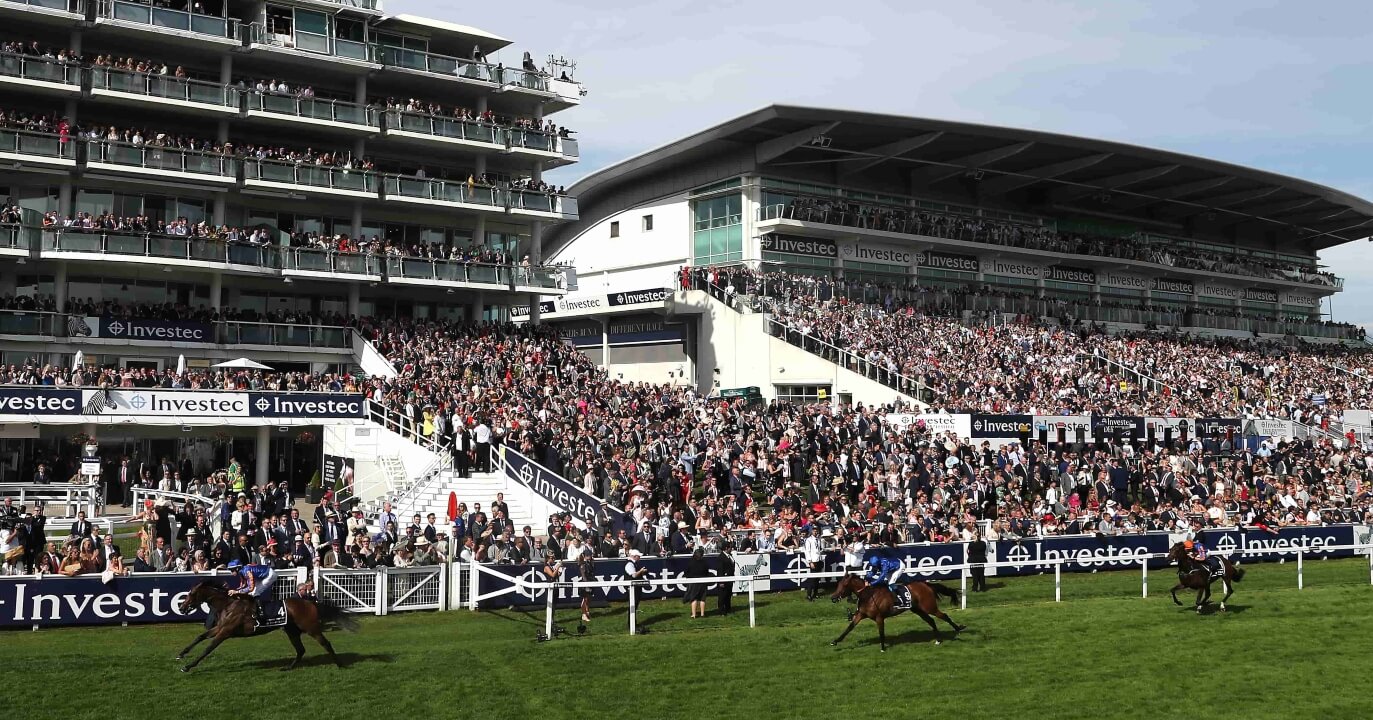 Maybe he didn’t beat a lot and there’ll be one or two too good for him here, but even so he caught the eye and is worth watching in a race where there isn’t much evidence to work on.

The feature handicap on day three is the Bunbury Cup (3.30pm), a race where if I was in the weighing room at Newmarket on the day and a spare ride came up, I’d be hoping it was on David Barron’s runner, Kynren.

I gave him the seal of approval in my FansBet blog on Royal Hunt Cup day at Royal Ascot, a contest in which he certainly didn’t disappoint but was let down by the draw.

All the action came down the near side in that race, whereas he was on the wrong side of the track but still in effect won the race on his side.

With a bit more luck this time Robert Winston might be on the winner.

Lastly, the feature race on the July course on Saturday afternoon is the Group 1 July Cup (4.40pm), a race where my old pal Frankie might well end up in the winner’s enclosure.

He partnered Martyn Meade’s Advertise to a famous success in the Commonwealth Cup at Royal Ascot, the pair’s second top level success over six furlongs, and now they reunite and step up against the older horses with a handy weight advantage.

After failing to stay the mile in the Guineas Advertise came right back to himself last time out. He’s a super horse and I hope he can give Frankie another big win.