Home Football Who is the best player in Chelsea’s football history?
1.

Who is the best player in Chelsea’s football history? 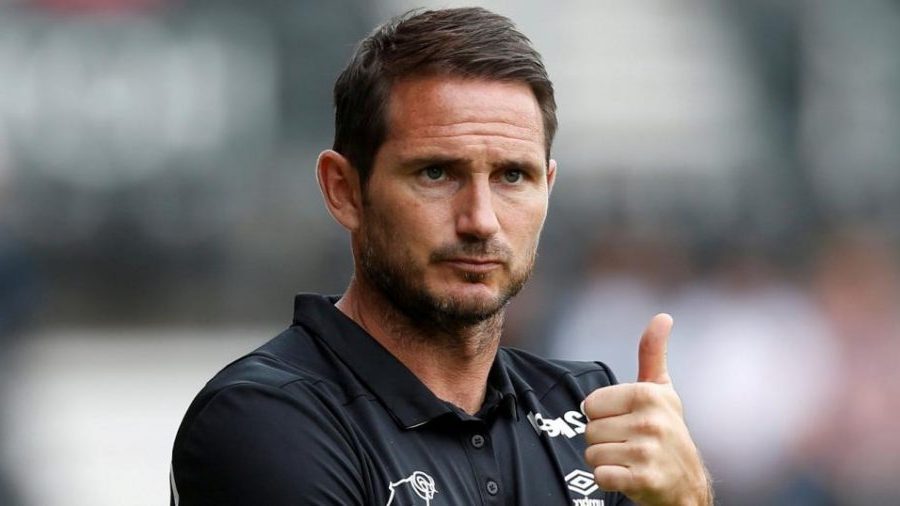 In 2002, when Italian forward Gianfranco Zola was voted the greatest ever player of Chelsea by the club's fans, they could not have foreseen the array of big stars churned out by the deep coffers of the Roman Abramovich era post 2003 – Frank Lampard, Didier Drogba, John Terry and Eden Hazard to name a few.

Come the 21st century with Chelsea's fan base growing worldwide coupled with the rapid proliferation of social media, the task of choosing a club great became easier and more accurate in some ways.

The general consensus for the greatest player Chelsea player was on none other than their current manager and England international cap of 106 games, Frank Lampard.

Joining the Blues in 2001, much before Abramovich's advent, the then 23-year old London-born mid-fielder was signed in for a surprisingly lucrative £11 million considering the fluid times prevailing at Stamford Bridge…and in a couple of years the effects were there to see.

Lampard notched up 10 goals in the PL season and came second behind the incredible French great and Arsenal champion Thierry Henry for the 2004 FWA Footballer of the Year award.

Lampard went on to become the greatest midfielder for Chelsea F.C. scoring 211 goals and making 611 appearances for the Blues.

Unlike most of the other great midfielders of his time, he did not have blistering pace, pinpoint passing abilities, mind-blowing ball skills or moves or even physical dominance. But what he offered was phenomenal consistency. He was consistent and he never compromised.

It was this quality more than the dazzling contributions of some of the other club greats that helped bag all the trophies on offer during his tenure at Chelsea.

These include 3 Premier Leagues, 4 FA Cups, 2 League Cups, the UEFA Champions League and the Europa League.
This is what probably makes him the best player in Chelsea's football history. No other player has bagged this many awards in his tenure with the club.

Lampard spent 13 seasons at Stamford Bridge until he had to leave when his contract expired in 2014. 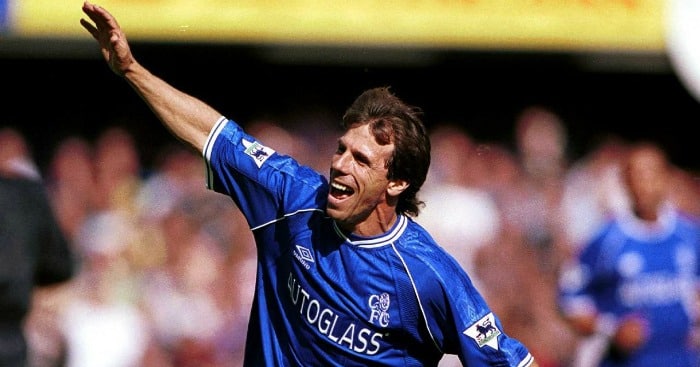 But this takes nothing off the greatness of Gianfranco Zola who was handpicked by manager Ruud Gullit along with the likes of Frank Leboeuf, Roberto Di Matteo, Juventus striker Gianluca Vialli and Uruguayan Gus Poyet in 1996-97.

Zola exemplified that period when the club was fighting hard to a century long weight of under-par performances on the field and immense financial stress.

Signed for £4.5 million from Italian club Parma in 1996, Zola proved more than what he was worth for Chelsea.

By the time Zola left Chelsea in 2002, he had scored 80 goals from the 311 games he featured for the club.
Zola became the most popular of all of the foreign imports to have played in England as a result of his warm, engaging personality as well as his exceptional skills on the pitch.

These ambassadorial qualities and charity work earned him an honorary OBE in 2004 and his excellence on the field saw Chelsea fans vote him as the club's best player of all time.

But then, that happened before Abramovich took over and Lampard emerged.