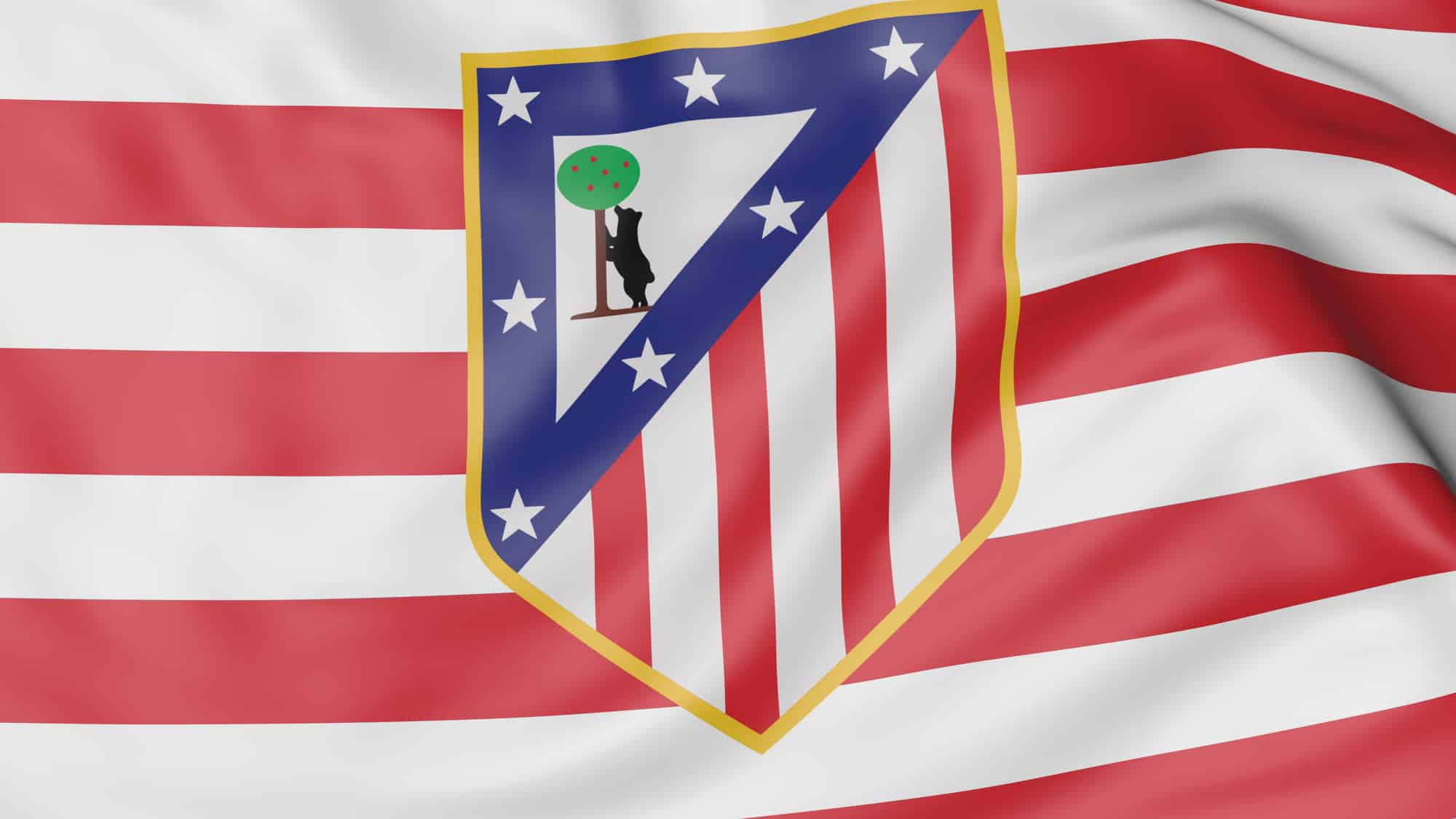 Dieogo Simeone's Atletico Madrid secured the La Liga crown for the first time after 2014 as they pipped city rivals Los Blancos to the coveted spot by 2 points on a dramatic final day of the Spanish La Liga tournament on Saturday evening.

Shockingly enough, it were the relegated side Real Valladolid who forged ahead against the run of play at the Jose Zorrilla stadium in the 18th minute when Yannick Carrasco lost control of the ball in the rival half to Marcos de Sousa who sent a lovely through ball to Oscar Plano from a sweeping counterattacking move.

The visitors stung by the early goal were all over the Vallaloid goal but missed several clear cut opportunities to score as they went into the interval a goal down.

The La Liga leaders drew from the centre of the box to the bottom right corner 12 minutes into the second-half as Angel Correa created magic when he weaved his way through the Vallaloid defense before arrowing in his shot to the bottom corner of the net.

Barcelona outcast Luis Suarez then scored the winner when he capitalized on a rival error in the defense and slotted home with a left footed shot to the bottom left corner from the middle of the box to give Atletico the vital winner in the 67th minute.

Valladolid tried coming back into the game towards the end by creating chances of their own but the Madrid outfit held on to complete a trophy-earning win when the final whistle went.

Zinedine Zidane's Los Blancos came back from being a goal behind to beat Villarreal 2-1 on the final day of the La Liga season at the Alfredo Di Stefano stadium but had to be content on finishing second best to ultimate champions, city rivals Atletico Madrid.

Luka Modric then missed a glorious chance to put Real on level terms in the 34th minute but the Croatian shot wide from a rebound. Madrid thought they had found the equalizer in the 55th minute when Benzema headed in the ball to the back of the net from a Casemiro through ball.

However, VAR replays caught the Frenchman marginally offside and the goal was disallowed.

Benzema scored his 23rd La Liga goal of the season as he eventually found the back of the net with a right footed strike to the top right corner following a well-directed free kick from Luka Modric.

Villarreal winger Dani Raba came close to sealing a win for his team during injury time from a Pau Torres assist but his shot from the centre of the box went high and wide to the left.

Raba was left regretting his miss seconds later as Benzema and Modric combined beautifully from a swift counter-attacking move with the latter finishing wonderfully to top left corner on 92 minutes and hand Real a face-saving win.

Villarereal who will be playing Manchester United in the Europa League final on the 26th finished the 2020-21 La Liga season on a not very impressive 7th spot, 16 points adrift from 4th placed Sevilla on 58.

Late Griezmann winner saves the blushes for Barcelona as they finish third.

A Barcelona side already out of contention for the La Liga title before the start of their final fixture against Eibar, went in without key players Lionel Messi, regular keeper Marc-Andre ter Stegen, Gerard Pique, Clement Lenglet, Pedri and Jordi Alba.

The Blaugrana who started with Francisco Trincao, Antoine Griezmann and Ousmane Dembele as the attacking trio, looked disjointed in the initial stages against the bottom-placed Eibar.

In fact, it were the home side that looked the more likelier ones to score in the first period as they came close on numerous occasions. Kike, in particular, forced Barca substitute custodian Neto into a diving save.

But Barcelona's game picked up only in the later part of the second half culminating into Griezmann's strike in the 87th minute.

The French international picked up a ball from a Riqui Puig free kick inside the area and lashed in an acrobatic left footer to the top right corner with only three minutes of playing time left and save his side from an embarrassing draw.

The win left Barcelona with a 3rd placed finish on 79 points, seven behind champions Atletico Madrid. Messi, incidentally was given permission to rest before the Copa America tournament commences in June.