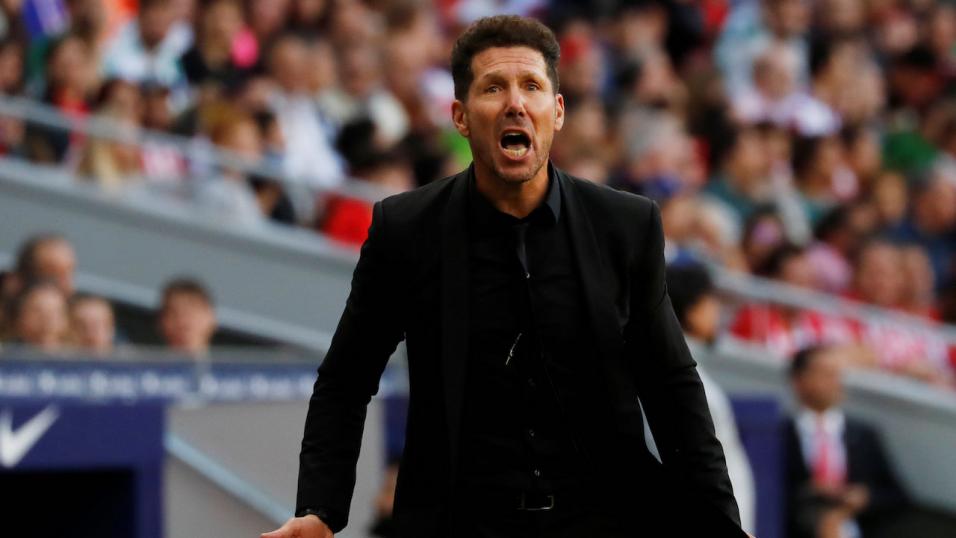 While the PSG-Borussia Dortmund clash played out to empty stands in Paris, record crowds of Liverpool faithful turned up at Anfield to cheer their team all the way to the quarter finals of the Champions League.

Jurgen Klopp's Reds had only to overturn a 0-1 first leg deficit against Atletico Madrid and for the club that won at the venue a year ago after trailing 0-3 in Barcelona, this seemed no big deal.

As expected, the hosts were all over their rival goal from the start and were duely rewarded when Gini Wijnaldum nodded the ball in off a wicked Alex Oxlade-Chamberlain delivery just a couple of minutes before the interval.

Most of Liverpool's astonishing 34 attempts on goal came in the 90 minutes of normal playing time and had it been any other personae other than Atletico goalie Jan Oblak, the Reds would have been into goals galore.

The Slovenian goalie kept his side in the game making as many as 9 superlative saves and negating countless Liverpool crosses.

The Reds tried everything with Mohammad Salah, Firmino and Sadio Mane cutting through the Atleti defense. Full-backs Trent Alexander-Arnold and Andrew Robertson took on the role of forwards to put extra pressure on the rival goal but they all ran into the rock-like Oblak.

The hosts were albeit unlucky not to have gone ahead by one more goal in the second half and wrap up the match when a header from Robertson beat Oblak and crashed against the woodwork.

Unknown to Liverpool, the chance missed was the turning point of the match.

Going into extra-time, Jurgen Klopp and Reds fans must have felt they had overturned Atletico's 1-0 advantage when Roberto Firmino's first goal came in the 94th minute.

With 26 minutes of the added 30 minutes to go and a 2-1 lead to boot, it was a matter of simply hanging on to the advantage or add a goal or two given the manner in which Liverpool were attacking.

But goal-keeper Adrian, deputizing for the injured Alisson, handed the rivals that vital away goal when he made a dreadful clearance that went straight to substitute Marcos Llorente who pounced on it with a low finish.

It was 1-2 in the 97th minute and 2-2 on aggregate with still hope for the hosts to make something out of the match in the remainder of the time.

But Llorente, who was introduced by Simeone in place of the disgruntled Diego Costa, had other ideas.

He struck again with another composed finish in the 105th minute and putting the match beyond Liverpool's reach and much to the shocked silence of the Anfield crowd.

With the spirit draining out of Liverpool and their supporters, former Chelsea striker Alvaro Morata adding insult to injury with a third in the dying seconds to send Atletico through to the last eight.

Atletico Madrid arrived at Anfield with the usual reminders of how the stadium's atmosphere has broken the nerve and resilience of even the elite teams in the Champions League as Barcelona found out in last season's semi-finals.

But Oblak & Co. reversed that notion and no amount of praise could be sufficient for protagonists of the immense defensive effort put on show at Anfiled from the likes of Stefan Savic, Felipe, Jose Gimenez and Thomas.

The Madrid side's football may not be a thing of beauty but they are a well-drilled side and this was another example of coach Simeone's master-class.