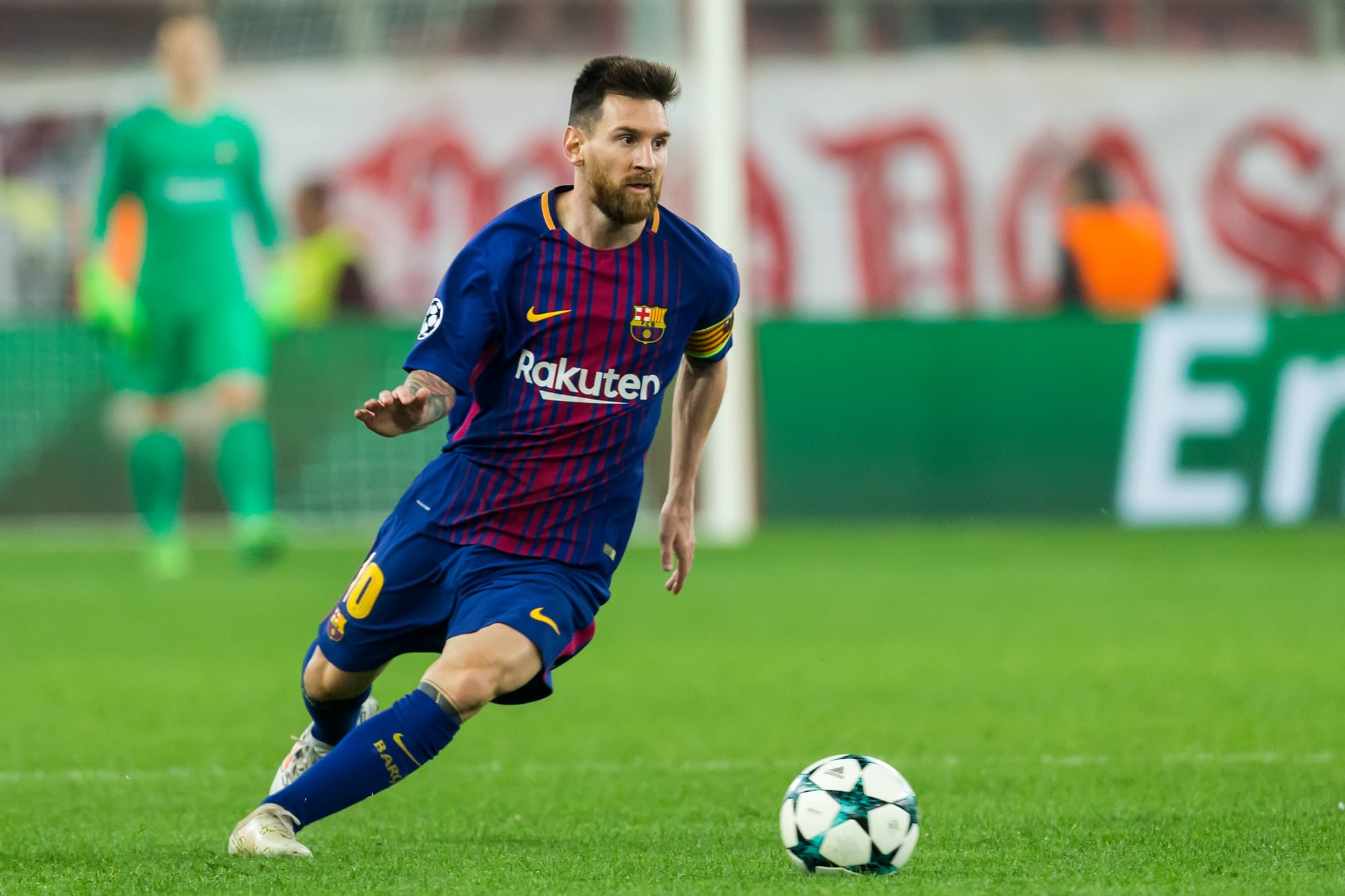 Lionel Messi has sent shockwaves rippling across Barcelona and its legion of fans worldwide by threatening to terminate his contract with the Catalan club this summer.

It's not difficult to guess that the club's humiliating 2-8 ouster from the Champions League provided the catalyst to the Argentine's drastic decision.

The management at Nou Camp in the aftermath of the CL elimination were quick to remove coach Quique Setien and replace him with ex-Dutch international Ronald Koeman with the latter even announcing that Messi would form the pillar in the club's progress going forward.

But for the Barca ace who spent nearly two decades with the club, all these didn't seem to be enough as his mind to leave Nou Camp has already been made up.

Messi who is supposed to join the Barcelona squad for the start of a pre-season training session this weekend is almost certain to opt out of it.

The ace forward is further planning to activate a termination clause in his contract to push through with a move this summer itself.

The clause reportedly permits him to leave for free at the end of each season. His clause had reportedly expired in May when the season would have finished under normal circumstances but the pandemic break extended the campaign into August.

This means Barcelona may not be able to demand the £630 million release clause in Messi's contract.

Messi is still one of the best paid footballers in the world and only a handful of clubs are capable of shelling out his wage demands.

Rumours obviously are flying thick and fast. The cash rich Chinese owners of Inter Milan, the Suning Group, are rumoured to be evincing interest in the Argentine and how can the wealthy Qatari management of PSG be far behind if this were the case.

The owners of Paris Saint-Germain had proven their financial power in the recent past with the obscenely exorbitant signings of Neymar and Kylian Mbappe.

A move to the Premier League cannot be ruled out as well with Manchester City chairman Khaldoon Al Mubarak believed to be planning to spend big this summer.

Another casualty of the management change at Nou Camp could be its key forward Luis Suarez.

The Uruguayan has reaped rich dividends for Barcelona since his advent to the club in 2014 from Liverpool, scoring 198 goals in 283 appearances and winning several major trophies since his arrival.

However, reports suggest that the 33-year old Uruguayan faces an uncertain future with the club as new boss Koeman looks to drive down the average age of his team.

What’s more, Koeman reportedly told the striker that Barca would terminate his contract with immediate effect.

But Suarez won't be short of suitors if he were to move out of Nou Camp.

One side who are actively chasing the striker is believed to be Paris Saint-Germain. PSG have held a firm interest in the Uruguayan since Neymar recommended the club sign him in 2017.

Suarez has reportedly received offers to make a move back to the Premier League.

The striker was by far the best player for Liverpool in the 2013/14 season and a club icon, scoring 82 goals in 133 matches for the Reds in all.

A return to his old club Ajax is also being rumoured, but Suarez is not keen on moving back to the Netherlands.