Home Football How popular was Chelsea before Roman Abramovich’s takeover?
1.

How popular was Chelsea before Roman Abramovich’s takeover? 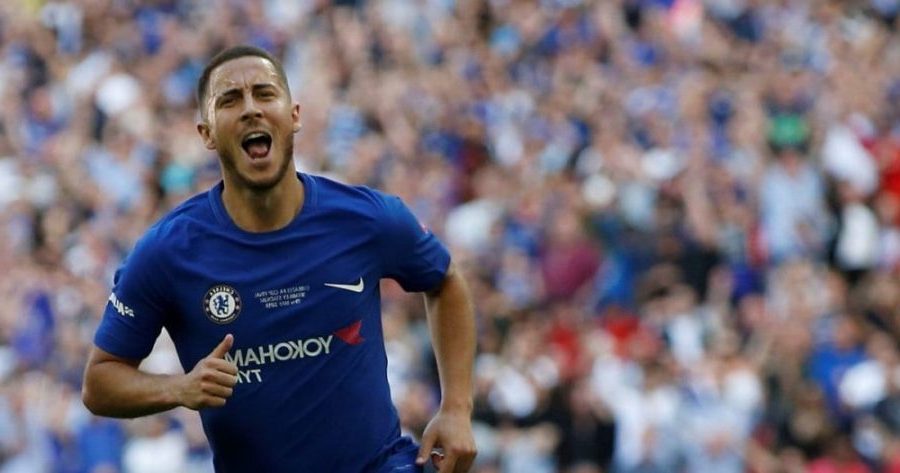 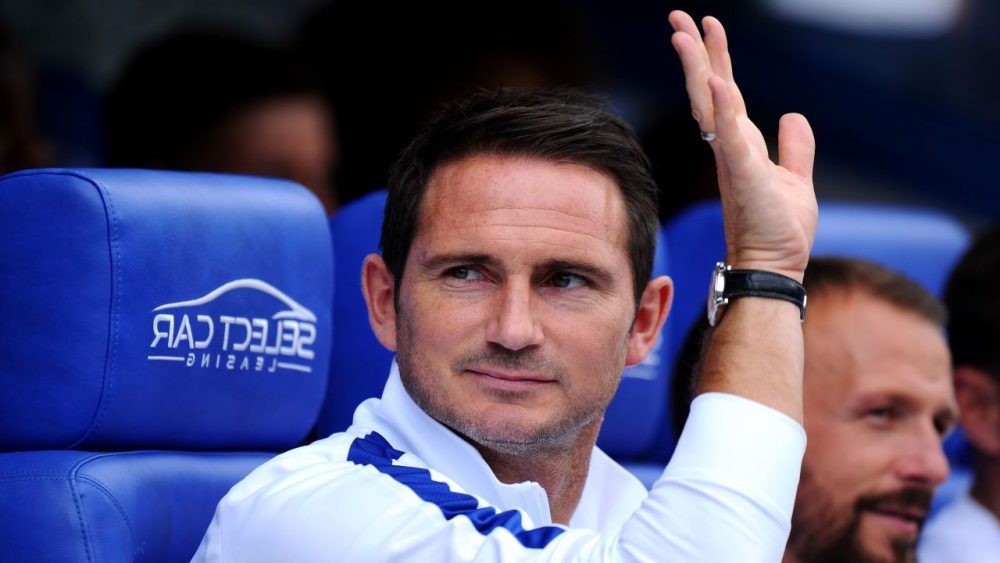 How popular was Chelsea before Roman Abramovich's takeover?. If one were to consider England, yes, they had a strong, vociferous and sometimes violent support bases in certain boroughs of London and splattered in small numbers elsewhere over the country.

The enormous popularity of the teams like Liverpool and Manchester United even before the advent of largescale worldwide TV coverage, the internet and the social media could be attributed to the incredible success of these teams over the decades.

Chelsea was relatively a less successful club and have not too many major achievements to show. Although they were once among the top six Premier League clubs for seven seasons in a row before 2003, they have only one PL title in the 1954-55 season to boast of.

A FA Cup title in 1970 when they prevailed over the formidable Leeds United was among the most crowning moments of the South West London club.

Despite the club's not so extraordinary feats in the previous millennium, Stamford Bridge was able to garner extraordinary one-day attendances earlier years of the century with 50,018 being recorded in 1920, 72,805 in 1921 and 53,000 in 1923.

Chelsea fell into serious financial problems in the 60s and 70s that witnessed selling of players and general deterioration of the team on all fronts.

Moreover, Stamford Bridge was associated with very unruly crowds, especially in the 70s, where fans of away teams needed to think twice before attending a game at the venue.

Chelsea fans were involved in…many incidents of violence, vandalism and general mayhem with tabloids having a field time covering the same.

At Luton Town, Chelsea supporters invaded the pitch, smashed shop windows on their way back to Luton station and then set light to their Football Special, resulting in over 100 arrests.

In 1976–77, both League matches against Millwall, another club with a notorious hooligan element among their support, were marred by crowd violence.

The hooliganism prompted Minister for Sport Denis Howell to ban Chelsea fans from away matches in April 1977. Despite that, almost 10,000 Chelsea fans defied the ban and travelled to the following match against Wolverhampton Wanderers – speak of fanatical support.

Unruly as they may be, few can question the love and loyalty of the Chelsea fans.

When the club was served notice to quit Stamford Bridge in the wake of a bitter battle between owners Ken Bates and Marler Estates in 1997, Chelsea Pitch Owners, a non-profit organisation owned by the fans purchased the freehold of the stadium, the club's naming rights and the pitch to ensure that property developers could never again try to purchase Stamford Bridge.

Following this, work was undertaken to renovate the entire stadium, making it an all-seater venue and bringing the stands closer to the pitch and under cover, all of which was finally completed by 2000.

For Blues fans, 1954-55 was probably the most glorious season when everything for the club seemed to fall into place.

Old club stalwarts, right back Ken Armstrong, left-back Stan Willemse and veteran defender John Harris, the only genuine star in the side being England international Roy Bentley the captain and top-scorer with 21 league goals made up the rest.

But the season turned out to be a flash in the pan as Chelsea slipped back into their mediocre ways and the directionless decades of the 60s, 70s, 80s followed until the summer of 1995 when Bates and millionaire director Matthew Harding started making money available for the club.

Chelsea supporters had reason to cheer as two world-famous players, Dutch legend Ruud Gullit, on a free transfer from Sampdoria and Manchester United striker Mark Hughes was signed in for £1.5 million, both of whom were instrumental in the club's successes to follow.

But the honeymoon did not last long for Chelsea's followers as Gullit was sacked in 1998 and club once again meandered from one crisis to another.

Performance levels dropped backed to original levels as managers and players were replaced in a flurry. All this was in the backdrop of the severe financial straits the owner Bates found himself in.

With the club facing an apparent monetary crisis, Bates unexpectedly sold Chelsea F.C. in June 2003 for £60 million to Russian billionaire Roman Abramovich and the rest is history.

Four Premier League titles, 5 FA Cups and UEFA Champions League winners in 2011-12 is a testimony to what big money can bring about.

With Roman Abramovich's takeover of the club, Chelsea have become one of the biggest football clubs not just in Europe but among the best-known names in world football.

With success on the field, fan bases sprung up in faraway China, Japan, India, Thailand and Indonesia and continue to flourish till this day.

But this does not take away anything from the handful of die-hard Chelsea fans of yesteryears who stuck to their club through thick and thin, a spirit well-embodied in one of their more famous tradition club chants from the 80s: