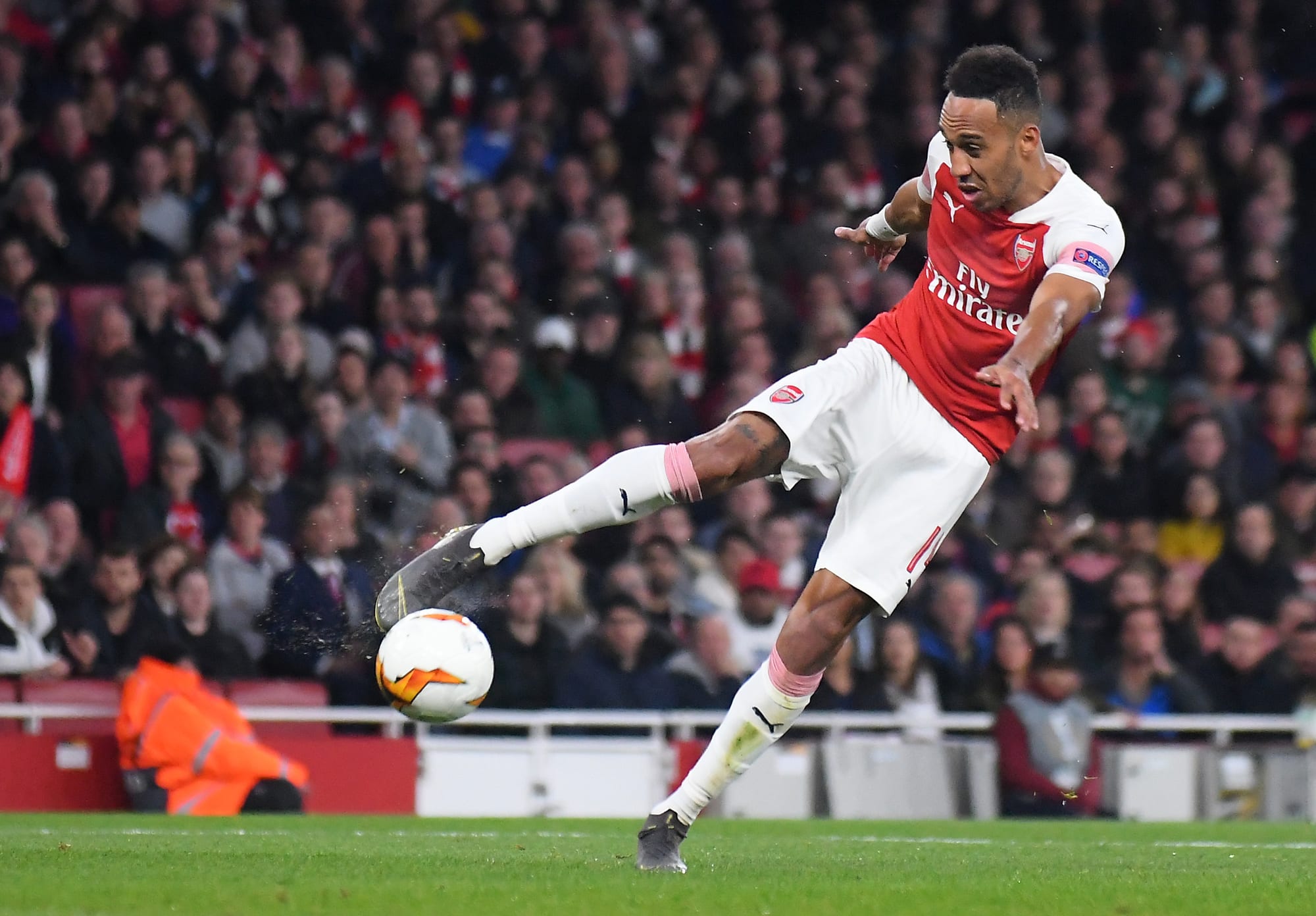 Arsenal worm their way into the Top eight

A managerless Waford going into their final Premier League clash with the knowledge that they needed to better Aston Villa's result at West Ham were quickly down to three goals at the Emirates within the first 33 minutes of play.

Arsenal scored with their first three attempts on target, Pierre Aubameyang getting the first with a penalty in as early as the 5th minute after Craig Dawson's clumsy foul on Alexandre Lacazette.

Scottish defender Kieran Tierney doubled the lead in the 24th from a Aubameyang pass. The Gabonese got his second of the match with an acrobatic overhead kick that took his tally to 22 goals this season.

With two minutes for the interval to go, Watford pulled a goal back from the penalty spot through Troy Deeney after David Luiz's foul on former Gunners forward Danny Welbeck.

Welbeck gave the visitors some hope when he reduced the deficit by one more when he slotted home from Ismaila Sarr's cross in the 66th.

The 29-year old English international came near to equalizing but Arsenal keeper Emiliano Martinez's save denied Watford from pulling off a memorable finish.

With Bournemouth beating Everton 1-3 at Goodison Park and Aston Villa holding West Ham to a 1-1 draw, Watford are out of next season's Premier League.

The Hornets finishing on the 19th with 31 points are joined in the relegation territory by Bournemouth and Norwich City.

Villa who needed just a point to stay out of that zone, achieved just that when they drew with a rejuvenated West Ham side and finish on the 17th with 35 points, one ahead of the relegated Bournemouth's 34.

Mikel Arteta's Gunners leapt two places to the 8th after their win against Watford but will have two shoddy performances from Sheffield United and Burnley to thank for that.

Chris Wilder's Blades who were on 8th slipped a notch below when they went down to a resolute Southampton 1-3 at the St.Mary's Park. Sheffield finished the season with 54 points, two points behind Arsenal's 56.

Brighton but somehow managed to capitulate 1-2 at the Amex Community stadium and slipping to the 10th place in the process.

Arsenal's current position of 8th may not suffice, for they can hope to qualify for the Europa League only if they can beat Chelsea in the FA Cup final on Saturday.