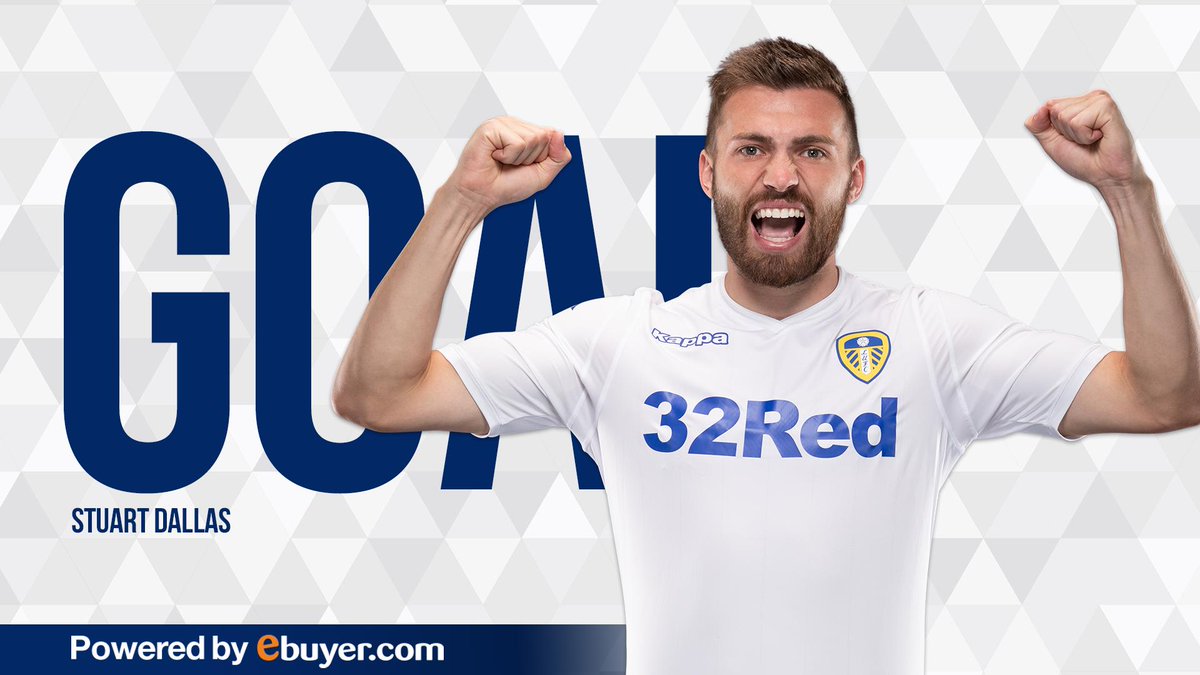 Table-toppers Manchester City, needing 11 points from their next six outings to become Premier league champions, succumbed to a rare defeat to a Leeds United side down to ten men at the Etihad stadium on Saturday afternoon.

Marcelo Biesla's dour commitment to man-to-man marking created plenty of space for City to exploit but the relentless sticking of their opponents on their shoulder meant that a threat of a Leeds counterattack always lurked.

Tyler Roberts and Helder Costa were constant threats down the flanks as the latter took advantage of some callous defending on the part of Joao Cancelo to essay a critical pass to Patrick Bamford.

The Leeds' striker then teed up Stuart Dallas whose low drive from the edge of the area struck the inside of Ederson’s right-hand post and rolled into the goal to give the visitors to Etihad the lead in the 42nd minute of play.

Contents show
1 Manchester City 1 Leeds United 2
1.1 Latest New Betting sites & Bonuses
2 Crystal Palace 1 Chelsea 4
3 Results from other games of Saturday, April 10, 2021
Leeds' celebrations were short-lived as captain Liam Cooper was sent off three minutes later for a two-footed lunge on Gabriel Jesus. Winning the game at that stage looked a dim prospect for Biesla's men, even against a City side that came in with seven changes from the one that beat Borussia Dortmund in a Champions League clash on Tuesday.

City quite expectedly piled on pressure on their numerically inferior rivals after the break with Raheem Sterling coming close on a couple of occasions, Oleksandr Zinchenko bringing off a full-length diving save from Illan Meslier and Bernardo Silva's goalbound shot being deflected wide.

The game that so far had Leeds landing only one shot on target, then saw Dallas sprint between John Stones and Fernandinho, burst through on a one-on-one with Ederson and finish between the City goalkeeper’s legs in injury time.

It was only City's second defeat in 36 games and their second at home at the Etihad from their last three fixtures at the venue. Guardiola's men still lead their nearest rivals Manchester United by 11 points while Leeds are still quite some way off from their European aspirations, placed at the 10th with 45 points from their 31 League outings.

Early goals from Kai Havertz and Christian Pulisic set the tone for Chelsea's 1-4 thrashing of Crystal Palace away at Selhurst Park on Saturday evening. This followed their convincing 2-0 Champions League quarter-final first leg win over Porto in the mid-week.

Kai Havertz opened the scoring for the Blues, getting his first goal after October 17th, as he bore down from the right and let loose a lovely left-footed shot to the bottom corner with barely 8 minutes of the match gone.

It took just 2 more minutes for Chelsea to add a second as Christian Pulisic crashed his angled effort into the roof of the net from close range off a Havertz assist.
The Blues exerted great pressure and could have gone ahead easily shortly after but for a superb save from Palace keeper Vincente Guita and a goal line clearance from Havertz efforts. The Blues added a third in the 30th minute when Kurt Zouma rose high to met a Mason Mount free-kick and head in for his fifth goal of the season.

Tuchel's men started the second half in sloppy fashion, giving the ball away in dangerous areas and were made to pay for their callousness.

Roy Hodgson's Eagles pulled one back in the 63rd minute when Jeff Schlupp sent in a probing ball into the area that Christian Benteke had no problem in heading in from close range. But the hosts' brief confidence was snuffed out when substitute Reece James found space down the right and relayed a cross that was blasted in from close range by Pulisic for his second of the night in the 78th minute.

Saturday's Selhurst Park win, the biggest in new manager Tuchel's reign till date, still left Chelsea out of the Top Four, as West Ham moved to the fourth and a point ahead of them after beating Leicester City. Chelsea with 55 points and in the 5th spot are one ahead of sixth-placed Liverpool’s 54.
Palace, starting the game aiming for a fourth successive clean sheet at home had to eat humble pie, letting in four instead and finishing at a dismal 13th with 38 points from their 31 Premier League outings.