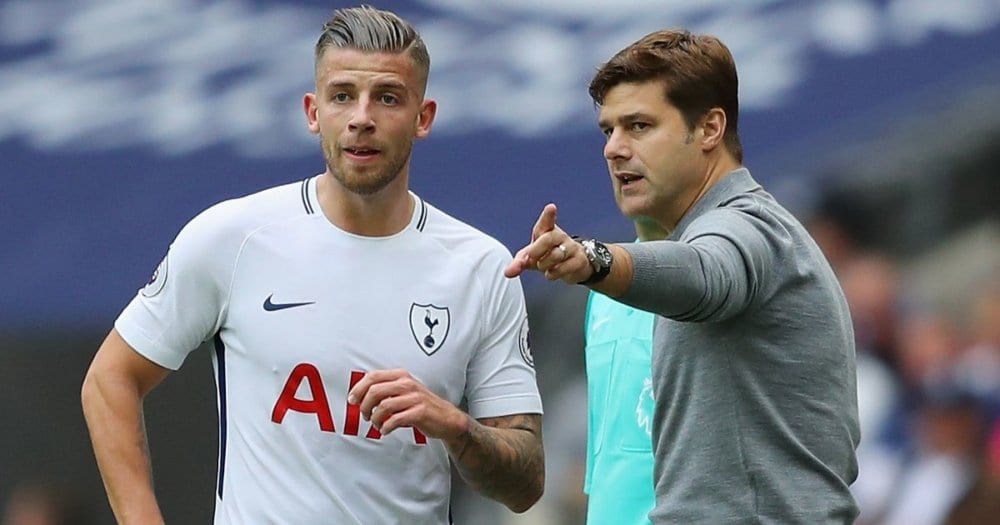 Spurred by their biggest away win at West Bromwich, Eagles coach Roy Hodgson settled for the same starting XI that won 1-5 against the Baggies a week ago. Palace, going into the contest with the Spurs at Selhurst on the back of 10 winless games against their North London opponents, were on the backfoot early on as Toby Alderweireld picked up a sprinting Heung-Min Son along the flank, but the Korean international was unable to land his shot on target from close range.

Spurs goalkeeper Hugo Lloris was soon tested at the other end when he denied a careening Wilfried Zaha down from the right. The visitors could have gone into an early lead when Serge Aurier's cross was swept towards the goal by Tanguy Ndombele only for Vicente Guaita to pull off a fine stop.

Immense pressure on Palace followed after that, leading to Spurs' opener in the 22nd minute. Kane combined beautifully with Son before unleashing a shot from 30 yards which Guaita could have possibly stopped with the dipping right-footer going through his gloves. But the Eagles ended the first half strongly as Ebere Eze's shot from a Schlupp pass thudded off the left-side post.

Eze was again in action post the interval as he collected Christian Benteke's lay-off before setting up Zaha to his left but the Ivorian forward's effort was wayward. Spurs barely ventured forward as they lay back in the second half with the only speculative attempt coming from a distance from Pierre-Emile Hojbjerg but Guaita had it well covered.

The Eagles were relentless as Luka Milivojevic's free-kick onto the head of Benteke presented Schlupp with a golden opportunity to draw level, but the winger inexplicably  blazed over from just six yards. Benteke came close to scoring next as his ripping header from a Eze corner whizzed into the roof of the net.

Eventually the hosts found the equalizer they worked so hard for when Schlupp atoned for his earlier lapses, pouncing on a loose ball after Eze's free-kick that was parried out by Lloris and bundling in the rebound with only 9 minutes of the game to go.

Spurs were desperate in the search of a winner as Ben Davies's cross struck the struck the crossbar and went to Kane whose headed goalbound attempt was saved by the superb reflexes of Guaita. Eric Dier's arching shot from a set-piece late in the game drew one more of the many saves from Guaita as the game finished on level terms.

Tottenham were fortunate to finish the week in the top spot as Liverpool were unexpectedly held to a 1-1 draw against minions Fulham later that evening. A top-half slot still remained elusive for Palace as they finished on 11th.

Man of the match: Vicente Guaita.