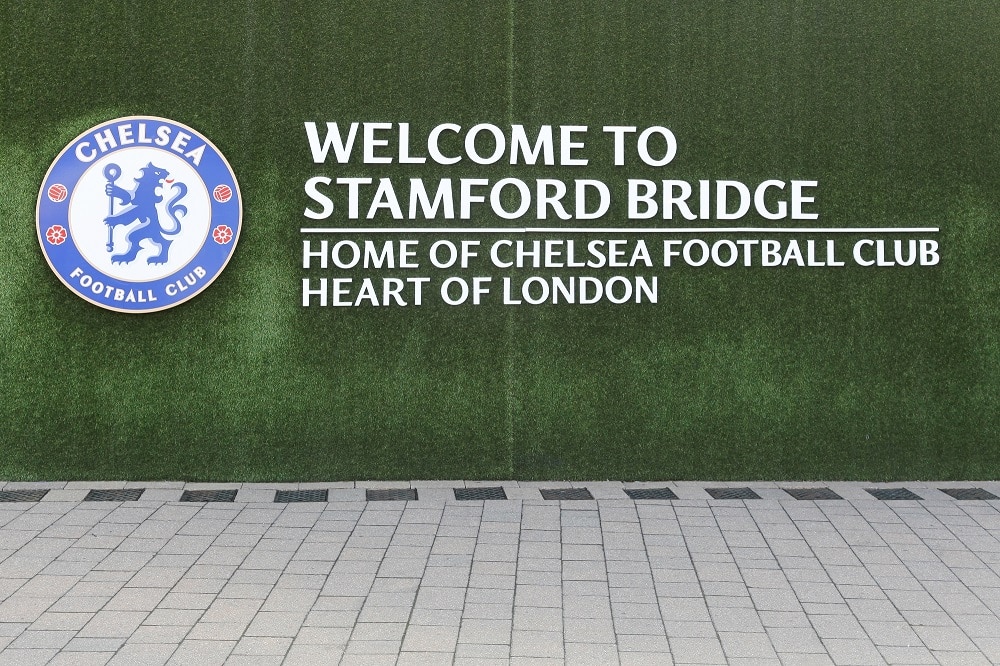 Frank Lampard's Chelsea ended the year 2020 on a disappointing note as they were held by Aston Villa 1-1 at Stamford Bridge on Monday night. Chelsea, who started off without their two out-of-form major signings, Timo Werner and Kai Havertz, made an energetic beginning with Oliver Giroud heading into the near-post from Ben Chilwell's cross to put his side ahead in the 34th minute.

The goal took the French striker's tally to 10 goals from 10 matches against Aston Villa and 8 from 8 for Chelsea.

Jack Grealish, Villa's key player who was mostly kept quiet managed to test Eduardo Mendy from the edge of the box with his trademark right-footer. Grealish, though, was at fault some time later as he gave the ball away cheaply to Christian Pulisic but the American shot wide after pouncing in on the lapse.

An unmarked Kourtney Hause headed over from a Grealish free-kick and Matty Cash blasted over from a Mendy fumble as Villa came close twice to finding a goal. Cash was involved in Villa's equalizer when his cross found Anwar El Ghazi who finished through the legs of Mendy in the 50th.

There were protests from Chelsea players with the hosts wanting a foul on Andreas Christensen by Grealish and a handball from Matt Targett in the build-up to the Villa goal. For El Ghazi, it was a sudden discovery of form, getting  his fifth goal in five games, having scored just four from his previous 37 outings.

Post the equalizer, both sides tried to win it, with Villa's John McGinn striking the crossbar from a powerful long-range attempt and substitute Jacob Ramsey curling his shot inches wide while at the other end Pulisic forced a good save from goalkeeper Emi Martinez and Ben Chilwell saw his volleyed effort sail over.

Chelsea are now on the 6th place with 26 points but are likely to slip southwards with most teams below them having a game in hand. After the Stamford Bridge draw, Dean Smith's Villa have moved up to fifth in the table, level on points with Chelsea but with two games in hand. So, potentially good times ahead for the Birmingham club.

Lampard delivered on his promise to make changes from the side that lost 1-3 to Arsenal by starting with forward Giroud and dropping the likes of Werner and Havertz, but to little effect.

Man of the match: John McGinn