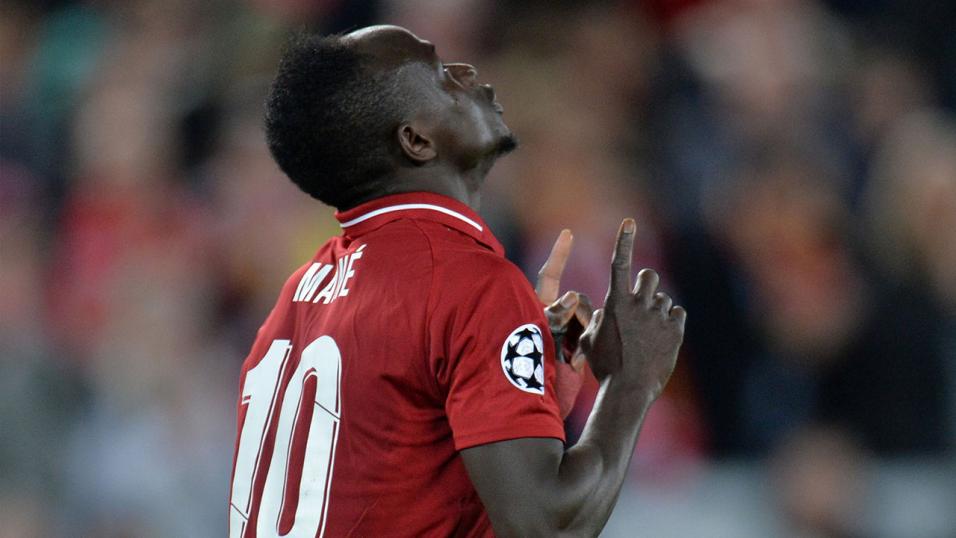 - Bet £10 on the Premier League at min odds 2.0
5 / 5
TOTAL SCORE
In a match that potentially seemed like a battle between equals, a needless tackle by Chelsea defender Andreas Christensen and an error from their custodian Kepa Arrizabalaga made all the difference.

The game at Stamford Bridge looked balanced with Liverpool having more of the ball in the first-half and Chelsea looking threatening on the counter.

This was until Andreas Christensen resorted to a panic-stricken rugby tackle on a goal-bound Sadio Mane a minute before the interval and had to be sent off.

The Reds took full advantage of a Chelsea side down to ten men and were rewarded with their first goal 5 minutes into the second-half when Mane directed a powerful header in from a Roberto Firmino cross.

The Senegalese winger was again seen in action as he made most of a Kepa error. The Chelsea goalkeeper's callous pass to Kurt Zouma was easily intercepted by Mane who dodged past Kepa and slotted the ball into an empty net to make it 2-0 in the 54th minute.

Mane was hungry for even more as Liverpool were all over the hosts by then.

The Liverpool forward could have well landed with a hat-trick had a deflected shot from him been not saved by Kepa.

Chelsea had a chance to get back into the game after Thiago Alacantra brought down Timo Werner and a penalty awarded.

Jorginho's spot-kick was saved by Alisson with the proceedings ending at the score line of 0-2 and Liverpool registering their second win of the season.

Lampard can take consolation from the fact this Blues side was not at its strongest post the huge summer signings.

Defensive signings Ben Chilwell and Thiago Silva, are not yet ready while Ex-Ajax forward Hakim Ziyech is still injured.

The brilliant Christian Pulisic is out of action for some time and the very solid Anthony Rudiger and Reuben Loftus-Cheek were inexplicably absent.

Timo Werner's performance was commendable despite the odds, that included winning a late penalty which Jorginho missed.

Kepa is not doing any justice to his enormous price tag of £71m trundling from match to match with errors.

Son slams four past Saints; Kane assists in all four

Despite Southampton's big defeat, the first-half was a lively affair at St.Mary's stadium with both teams going on equal terms into the interval. 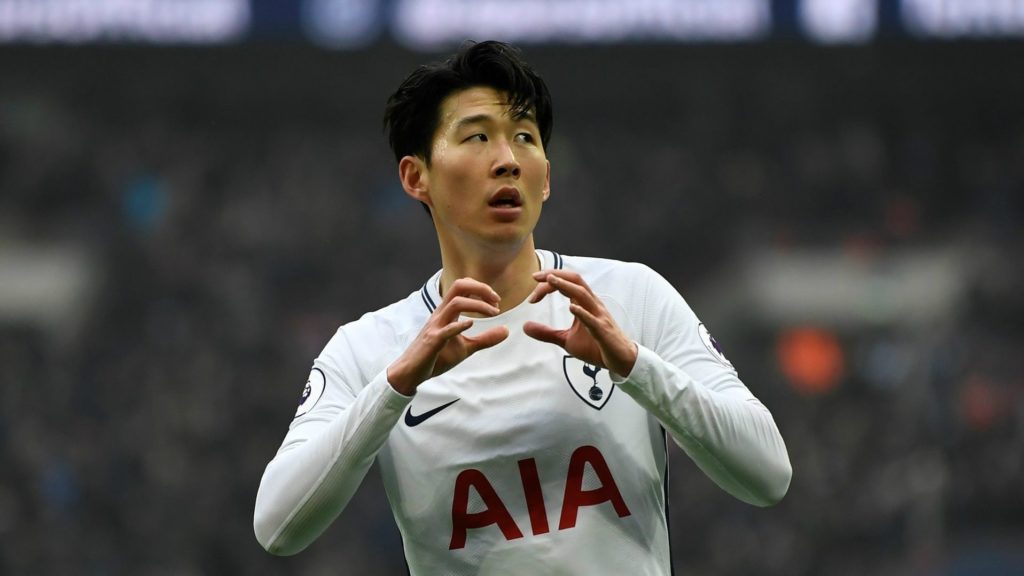 In fact, the hosts were the better team with Danny Ings opening the account in the 32nd minute with a superb strike from a ball fed by Kyle Walker-Peters.

The Saints survived a goal from Harry Kane in as early as the 3rd minute thanks to a VAR ruling but the English striker was again in action when he assisted Son Heung-Min for the equalizer that came in the injury time of the first-half.

Son scored again 2 minutes after the interval and then bagged his hat trick in the 64th minute, both goals coming from Harry Kane passes.

The South Korean forward got his fourth of the match in the 73rd after Kane produced a lovely ball for him to produce a calm finish.

Kane completed the rout for Spurs with a tap in the 82nd before Ings got a consolation goal for the Saints, converting a penalty with just a minute to go for the final whistle.

For Jose Mourinho's men, the win at St.Mary's Park was a fine comeback after having lost 0-1 to Everton at home in this season's Premier League opener.

But the Spurs seem to be doing well on the road and are now unbeaten in four Premier League games away from home (W2 D2).

Harry Kane's four assists in a game to a single scorer set a Premier League record eclipsing that of Thierry Henry's assists in Freddie Ljungberg's treble for Arsenal against Sunderland.

Other Premier League scores on September 20, 2020