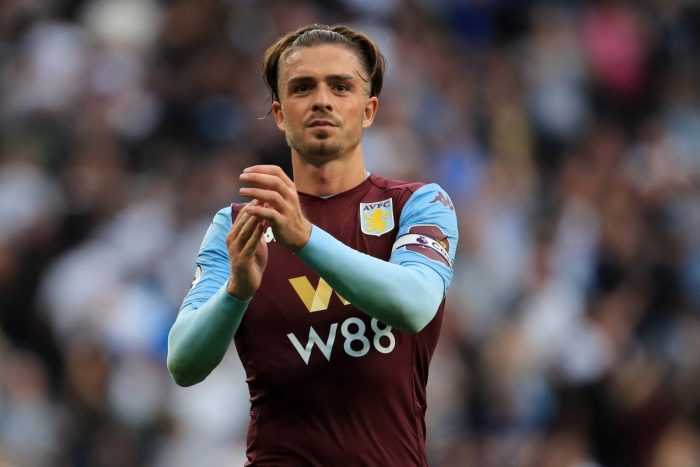 The Aston Villa captain’s wretched run began when he made his senior debut as a substitute in a 4-0 thrashing to Manchester City in May 2014.

He then appeared more regularly during the following season as the Villains were relegated from the top-flight.

Grealish established himself as a regular starter in the Championship and led his boyhood club back to the Premier League last season.

But it has been a tough start to the 2019/20 campaign for Grealish and co with Dean Smith’s side suffering back-to-back losses to Tottenham and Bournemouth.

The 2-1 home defeat to the Cherries made it loss number 20 in a row for the midfielder.

Villa were the architects of their own downfall as Tom Heaton gave away a needless penalty in the opening minute of the game before a Douglas Luiz mistake saw Harry Wilson score from range.

Grealish insists Villa will be ‘fine’ when they stop making mistakes.

He said: “It’s disappointing and – we’ve all said it (in the dressing room), the manager said it to us – we have to cut out the mistakes.

“I gave away the ball last week for Harry Kane’s goal (in the 3-1 loss at Tottenham) and then we’ve given away a penalty and a deflected goal (on Saturday).

“I thought we were the much better team after the first 15, 20 minutes. But that’s this league for you. When you make mistakes, you do get punished.

“As soon as we cut these mistakes out, I am sure we will be fine.”