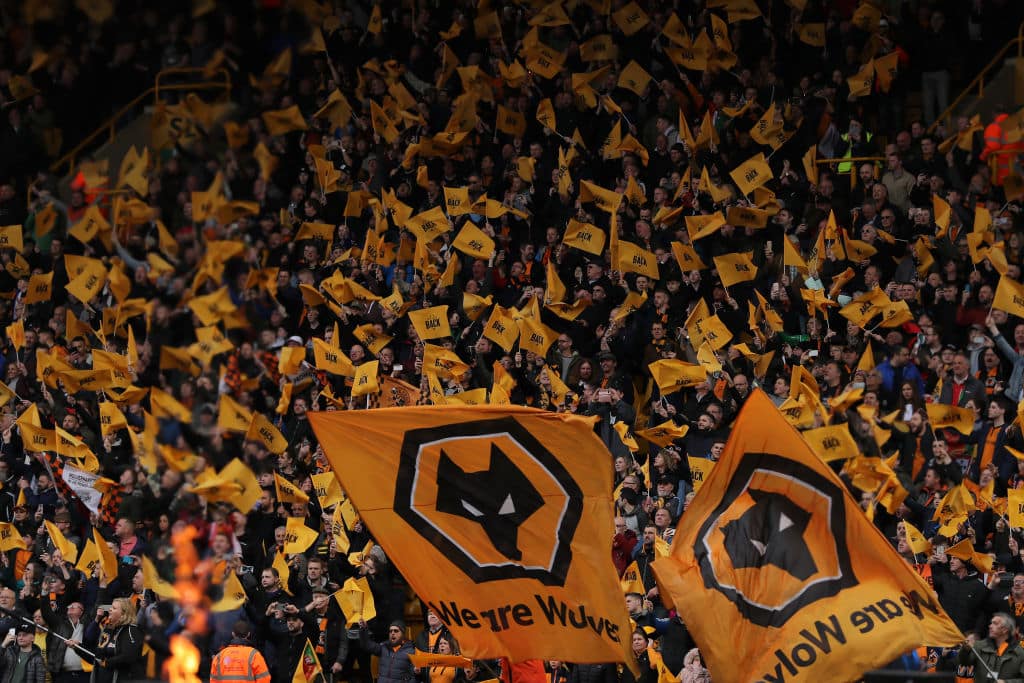 Anthony Martial's 88th minute goal helped Manchester United to come from behind to beat LASK 2-1 at Old Trafford and progress to the quarter finals of the Europa League on a aggregate score of 7-1.

The Austrian club put in a much-improved second leg performance after having being trounced 0-5 in the first one at home in Linz in March.

Skipper Philipp Wiesinger opened the scoring for the visitors in the 55th minute at Old Trafford when his curling shot found the top corner of the net. But Jesse Lingard equalized for United just 2 minutes later from a Juan Mata assist.

Mata was again in action when he delivered a precise through ball to Martial who came off the bench to slot in his side's winner with just a couple of minutes to go.

The Red Devils now move into the last eight where they will face FC Copenhagen on August 10th.

Nuno Espirito Santo's Wolverhampton emerged from a difficult encounter at the Molineux stadium to beat visiting Greek side Olympiacos by a solitary goal.

Olympiacos' back-up keeper Bobby Allain fouled Daniel Podence to hand the Wolves a penalty early in the game which Raul Jimenez stepped up to convert in the 8th minute of play.

Jimenez might have given Wolves the lead inside a minute when he volleyed just wide from the edge of the box. The hosts' rhythm was disrupted a little while later when wing-back Jonny suffered a knee injury that allowed Olympiacos to take control of the proceedings.

The Wolves were under a lot pressure and it was some brilliant goal-keeping by Rui Patricio that saved the day for Nuno Santo's men.

The visitors from Greece came close to scoring twice – one from a Kostas Tsimikias shot to the near post that was fended off superbly by Patricio and the other when Ahmed Hassan's goal-bound header was thwarted by a brilliant full-length save from the Wolves' custodian.

Wolves also have a marginal VAR offside call to thank as it ruled out Mady Camara’s first-half strike for Olympiacos. But despite dominating possession and having more shots on target, the visitors could not breach the Wolves' defense.

Having played out a vital 1-1 away draw in Piraes, Greece in the first leg, the Wolves hung to the lone Jiminez goal to give themselves a 2-1 aggregate and a berth in their first European quarter-final in 48 years.

They now run into past-masters of the Europa League, Sevilla, in Duisburg, Germany on Tuesday.

Five-time Europa League champions Sevilla looked the side in contention for a sixth one when they romped past Roma 2-0 at the Ramon Sanchez-Pizjuan Stadium and stormed into the last eight on a aggregate of 4-0.

Having won the first leg 0-2 away at Rome before the pandemic break, the Spanish side clinched the issue at Seville on the back of first-half goals from Sergio Reguilon and Youssef En-Nesyri in the 22nd and 44th minutes of play.

Roma ended a miserable evening with just one shot on target – testimony to the manner in which their Europa League campaign finished.

Under pressure from the word go, Paulo Fonseca's men were out-maneuvered by their Andalusian opponents in all facets of the game and there seemed to be just one conclusion for the Serie A stalwarts – elimination.

Roma's fellow league mates Inter Milan fared better as they moved into the Round of 8 with a 2-0 win over Spanish side Getafe at the San Siro Stadium.

Former Manchester United striker Romelu Lukaku gave the Nerazzurri the lead in the 27th minute, slotting one into the bottom corner from a Alessandro Bastoni pass.

Christian Eriksen, coming in as a substitute in the 82nd minute, doubled the lead instantly on arrival, punishing a poor clearance from Djene Dakonam.

Antonio Conte's men have now set themselves up for a quarter-final meeting with Bayer Leverkusen who eased past Scottish club Rangers on a 4-1 aggregate.

The Inter-Bayer Leverkusen fixture is scheduled for August 10th at the Dusseldorf Arena in Germany.