Home Football Betting Will Liverpool Win the Premier League in 2019-20?
1 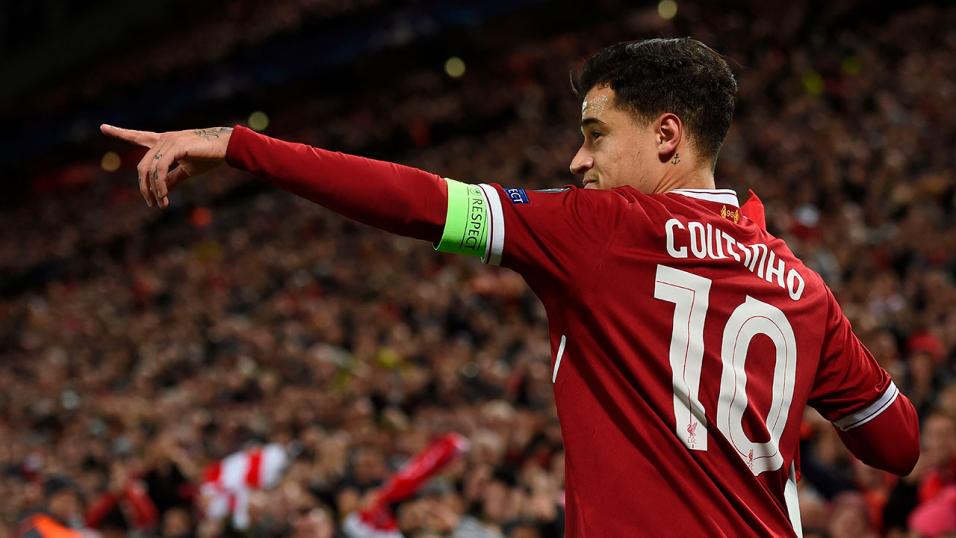 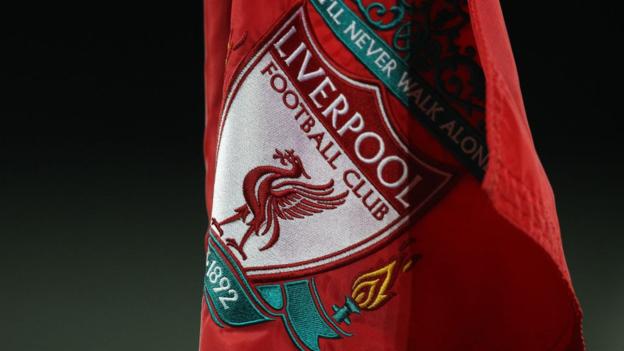 After winning the Champions League last season, Liverpool has become the team to beat. Not just in the Champions League, but in the Premier League as well. Some might say they’ve been the team to beat in the past few years, but Manchester City’s domestic dominance clearly states the obvious. In all fairness, though, Liverpool has evolved a lot under Klopp and is now in a perfect position to bring Kop fans the title they’ve been dreaming of for 20 years. So can Liverpool win the Premier League in 2019/20?.

The last title came in 1990 under the guidance of the legendary Kenny Dalglish. With Ian Rush upfront, Liverpool took their 18th top-flight title. It was the end of an era with Alex Ferguson’s Manchester United setting its sights on PL domination. After Liverpool’s last PL trophy, six teams would go on to claim the title until today, with Liverpool nowhere in sight.

Many have wondered where it all went wrong for the Anfield outfit. Our answer is that it didn’t. Liverpool’s domestic dominance inspired other clubs to invest more in their teams and top the table. Arsenal, Chelsea, Manchester United, and Manchester City most recently were all poised to dethrone the Kop and taste championship glory.

Thanks to Sir Alex Ferguson, Manchester United managed to overtake Liverpool as the most successful club in England, claiming 20 titles to Liverpool’s 18.

In recent years, Manchester City has taken the Premier League by storm. Last season, though, may have showed the shape of things to come.

There’s a growing belief that this season is the one Kop fans have been waiting for. After giving up the title to City last year on a 1 point margin, Liverpool is bound for a title run and things have been going great so far.

Winning the Champions League is every fan’s dream, but in the case of Liverpool, a domestic title is even more important.

Who can blame Kop fans? Their hearts have been broken too many times. Liverpool ended last season on the second spot just a point shy of Manchester City and came close to the occasion a few more times since 1989. It wasn’t to be, though, which led to an exodus of great players that could have been Gods among Kop fans.

That’s normal, of course – football stars aren’t likely to stay at teams that don’t chase titles. Coutinho was the latest star in line to seek a move away from Liverpool, and it seems that he was the catalyst of amazing things to come for the Anfield outfit.

Many people were not on board with Klopp’s decision to let Coutinho go. Yet, it proved a brilliant assessment. Liverpool used the money to buy a world-class centre back in Virgil van Dijk who has obviously been the missing piece of the puzzle. With van Dijk in the back four, Liverpool became an impenetrable fortress.

Since Coutinho left, the team played two consecutive Champions League finals winning the last one against Tottenham. It might have been two titles if it wasn’t for Salah’s injury against Real Madrid, but once again, Fortuna turned its back on Liverpool just like many times before.

This time, however, Klopp isn’t planning to rely on luck. He has masterfully re-imagined Liverpool, tweaking key positions with quality players that don’t break the bank.

Instead of using the formula of PSG or Manchester City, the German manager has strengthened his squad not with stars, but with players of immense quality who fit the team’s profile. We all know the result – Liverpool won its 6th CL title and is on par with City in the PL in terms of quality.

It still isn’t enough for bookies to put the Merseyside outfit in front of City as PL title favourites. City still sits atop with odds in the area of 4/5, while Liverpool’s chances for a Premier League title this season according to bookies are 6/5. It’s not about lack of respect – it’s about City’s two consecutive titles. The Guardiola-led team has the best squad in the Premier League, with budding stars and veterans at each position. Plus, it pays to have Josep Guardiola on the bench – the Catalan is one of the finest managers ever.

The disbelief of bookies regarding Liverpool’s chances is great news for punters. Anyone who watches the Premier League week in and week out knows how powerful Liverpool can be. Should Klopp’s side lift the trophy by the end of the season, it spells bigger payouts for Kop believers.

Can Liverpool Bring the Trophy Back to Anfield?

That’s the million dollar question. Kop fans truly believe that this is the season where Liverpool comes one title shy of United’s record. Judging by the quality of the squad, the team can challenge titles on several fronts. In the back, van Dijk keeps things neat for Alisson, who’s a world-class goalkeeper himself. With Trent-Alexander Arnold and Robertson to the sides, Liverpool can hit anyone on counter-attacks and push forward easily.

In the midfield, Klopp can pick from Fabinho, the captain Jordan Henderson, Nabi Keita, and Wijnaldum among others. If there’s one area where Liverpool can improve, we think it’s the midfield. It’s not that it isn’t great, but a world-class midfielder would certainly make the team even deadlier up front.

The best part of Liverpool’s squad has to be the attack. Led by the amazing trio of Firmino, Mane, and Salah, the team can bag over 100 goals every season.

A bench with Origi as a sub may not sound like much, but remember his goals against Barcelona and in the CL final last year?. He’s a valuable back up who always steps up when needed.

Rejoice, Liverpool fans! This season truly looks like Liverpool’s best chance to win a PL trophy. Klopp’s machine is already well-oiled and ready for the challenges ahead. After a few good opening rounds, the team sits atop the Premier League table in front of Manchester City. If the Merseyside outfit learned anything from last season’s mistakes, Klopp’s boys can lift the 19th title in the club’s history.

That could be the start of a new reign in English football, this time dressed in red.