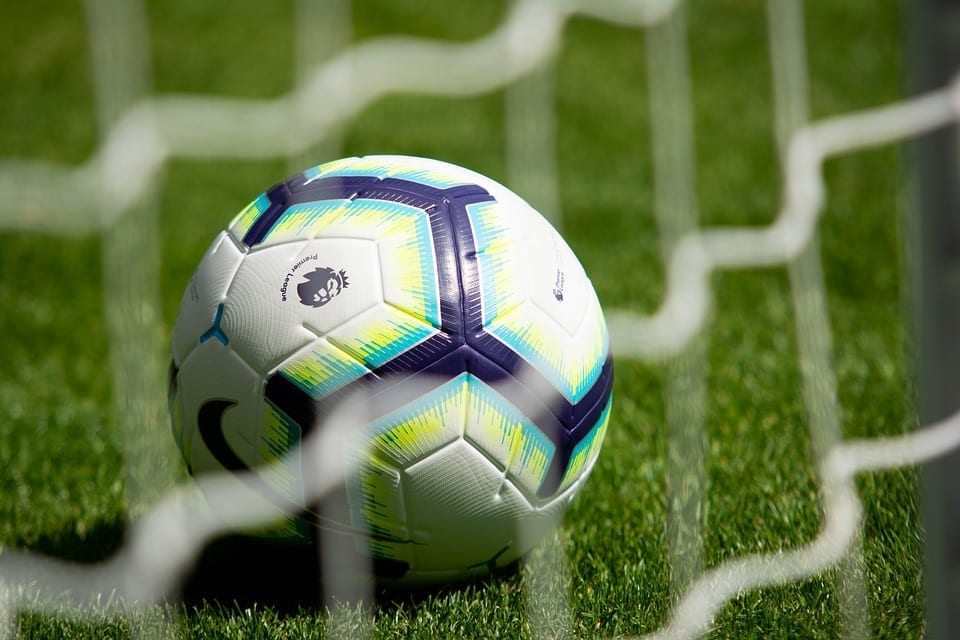 Slavia Mozyr's season didn't get off to the start they had expected when they were beaten 1-3 by Slutsk away at the 1896-capacity City Stadium.

Slavia were handicapped by the red-carding of their defender Igor Tymonyuk in the 70th minute of the match ridden with foul play – 3 of the 4 goals scored coming off penalties is testimony to that.

Mikhail Martinovich's Slavia dominated possesion at Slutsk, but had little else to show.

In front of home crowds at Mozyr, they will be expected to make the best of  whatever chances they get when they host reigning champions BATE on Saturday, March 28th.

Coach Kirill Alshevskiy who took over reins from Aleksey Baga in January will want to see BATE's defenses tightened especially after they comfortably let in 3 in their League opener against last year's 12th ranked last Energetyk-BGU on Thursday.

Stunned by the 1-3 defeat at Minsk, the Yellow-Blues will be expected to make amends for their last week's loss.

In Stanislav Dragun and Igor Stasevich they have men who got them goals in 2019 and will be expected to do the same at the Stadyen Junatsva.

Right winger Maksim Skavysh is another who has an appetite for goals as he demonstrated when he got his team's lone goal against Energetyk.

For Slavia, the men to watch out for will be Andrey Chukhley and Maksym Slyusar.

The game is exected to be played at both ends with odds on both teams to score.

But not many are expecting the hosts to take three points from March 28th's game as the UK bookmakers odds below would suggest.

Moreover, BATE has a fantastic history against Slavia and it would be a miracle for the hosts to come up trumps at the Stadyen Junatsva.

With the Cornavirus pandemic threatening to engulf the entire European continent, Belarus is the only country to brave all odds and continue with its football season.

After the Turkish Super Lig finally suspended matches on Thursday, the eastern European nation is the last on the continent still playing.

Slavia Mozyr vs BATE Head to head in previous 3 encounters

Matches played between these two: 30