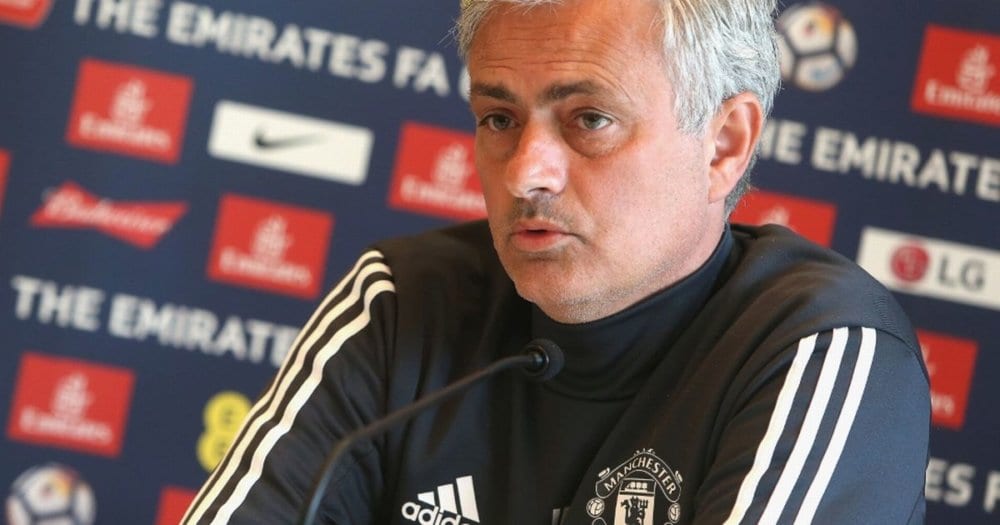 It always betting news when Jose Mourinho is in the running for an imminent Premier League return. This time around it looks like it could be with either Tottenham or Everton as the destination from the self professed “chosen one” – according to bookmaker SportNation.Bet.

The former Chelsea and Manchester United manager is currently favourite for a second spell at Real Madrid (*7/4*) but the poor performances from two of the top flight's giants have opened a door for Mourinho to return to the Premier League.

Tottenham looks the most likely destination at *3/1* with the Lilywhites picking up just two wins from eight in all competitions, whilst also losing 10 away league games this year – more than any other current top flight side.

A return to the North West taking over at Everton is priced at *8/1* with Marco Silva's time at Goodison Park slowly running out.

The Portuguese is also *10/1* to become boss of his national side, a side of football the 56-year-old hasn't yet waded in to in his career to date.

A SportNation.Bet spokesman said: “Always wanted, Jose Mourinho finds himself in the spotlight again with a host of clubs in line for his services. Tottenham's recent struggles sees him a prime target to replace Mauricio Pochettino, while Everton's strong financial position also puts them in contention with Marco Silva's job on the line.”