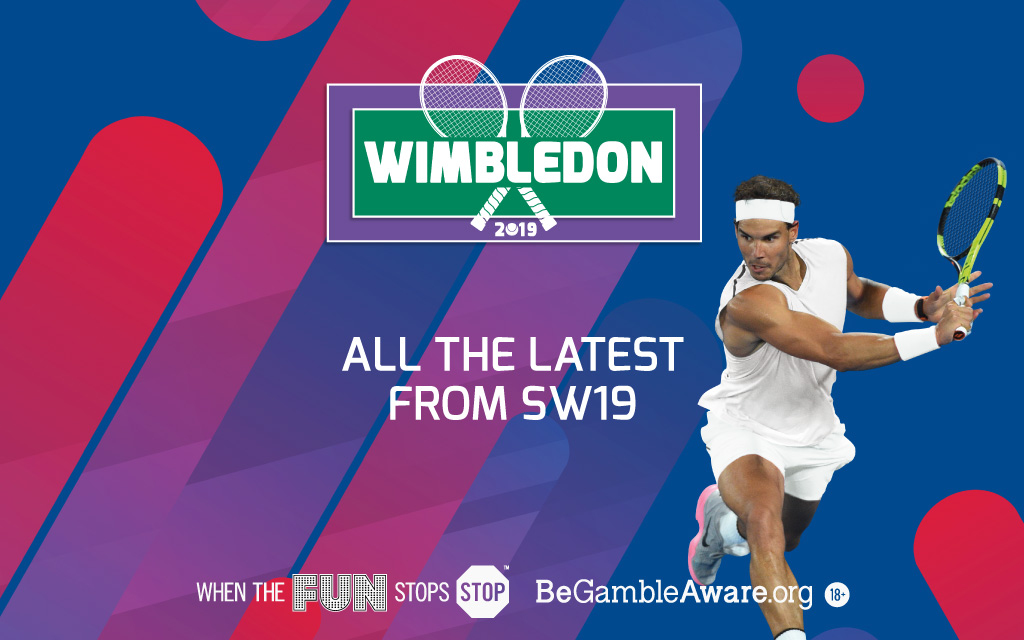 Fans will be hopeful of more of a contest between Roger Federer and Novak Djokovic following Simona Halep’s demolition job on Saturday.

Roger Federer can make further Wimbledon history on Sunday if he finds a way past world number one Novak Djokovic in the men’s showpiece (Match Betting – Djokovic 8/15, Federer 6/4).

The Swiss veteran already boasts more Wimbledon titles than any other man, having won the competition on eight occasions, but victory on Sunday will see him equal Martina Navratilova’s all-time record.

After dispatching Rafael Nadal in the semi-finals, he faces an even tougher task of trying to stop Serbian steam train Djokovic.

The 32-year-old, who beat South Africa’s Kevin Anderson in the 2018 final, is seeking a fifth title at the All England Club.

Djokovic has the superior head-to-head record, winning 25 of their 47 matches, and has come out on top in each of their last four meetings.

The Serbian has been afforded an easy route to the final, having not faced an opponent seeded in the top 20, and he has only dropped two sets.

Meanwhile, Federer, who suffered a scare when losing the first set against South African debutant Lloyd Harris in the opening round, has battled his way past the likes of Nadal and eighth seed Kei Nishikori.

It’s unlikely that the men’s final will be decided as comfortably as the corresponding fixture for the women was on Saturday.

Simona Halep sealed her maiden Wimbledon title with a demolition of Serena Williams on Centre Court.

The Romanian put in the performance of her career and needed just 56 minutes to dispose of the seven-time champion 6-2 6-2.

At the other end of the scale, it took four hours and 56 minutes for Juan Sebastian Cabal and Robert Farah to beat French duo Nicolas Mahut and Edouard Roger-Vasselin in the men’s doubles final and become the first Colombian champions at Wimbledon.