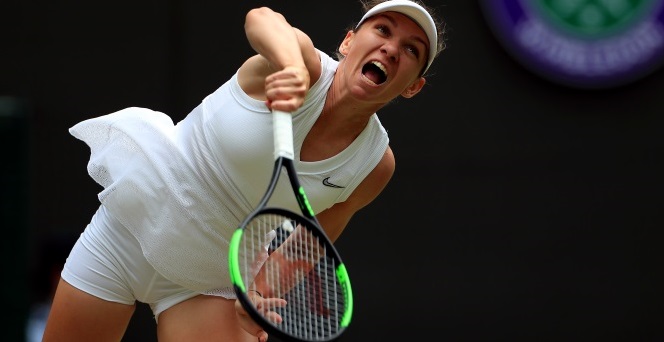 The Romanian claimed the first set with relative ease and a packed Centre Court expected a Williams fightback in the second, but Halep maintained her form throughout to run out a comfortable winner at SW19.

The world number seven had not enjoyed that much success on grass in previous years but, after working on her game, is now the toast of west London.

It was an inspired display by the popular player and she confessed afterwards that it will be tough to top what she has achieved.

“It was my best match. Serena has always inspired us, so thanks for that. It was the first time in front of the Royal Box,” she said. “I had nerves. My stomach was not very well before I came out on court. But I just concentrated on doing my best.”

“I have changed my game a bit to win more matches on the grass and this year I felt more that I could do more with the ball, and I cannot wait to get back next year,” she added to the BBC.

Williams, who remains a 7/2 favourite to win next month’s US Open, was gracious in defeat and felt there was little she could do against a woman inspired.

“She literally played out of her mind,” said the seven-time champion. “When a player plays that amazing then you have to take your hat off and say well done.”

Halep will now head to Flushing Meadows as one of the favourites and can be backed at 15/2 to make it back-to-back Grand Slam triumphs, with defending champion Naomi Osaka on offer at 7/1.