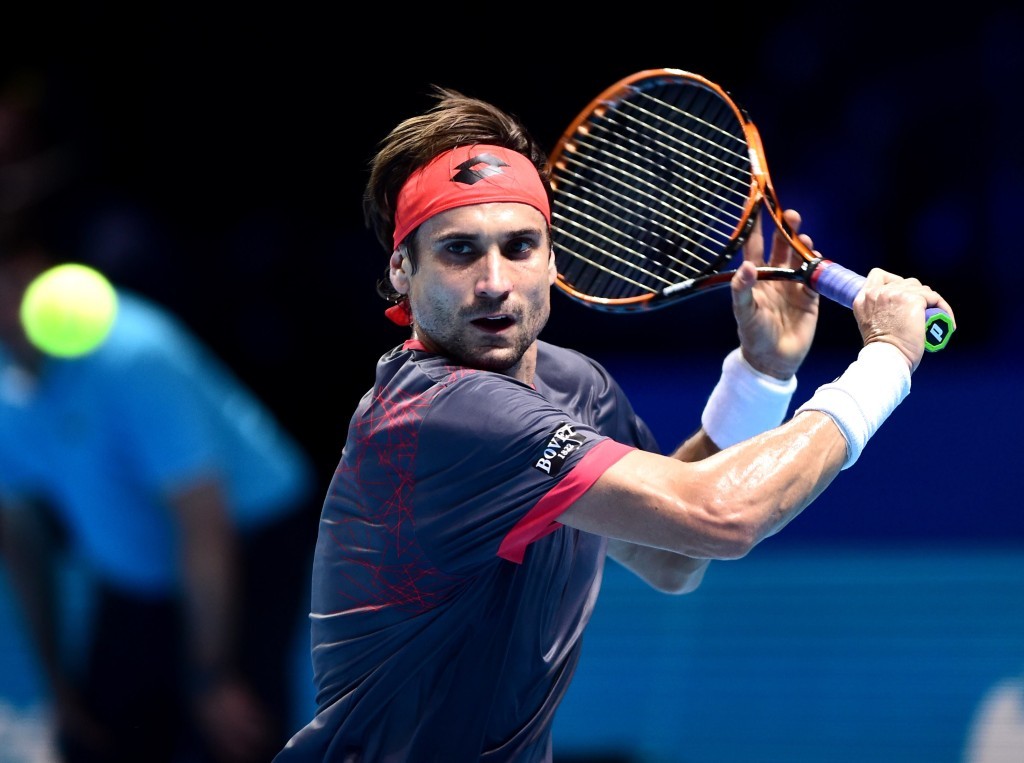 David Ferrer says beating Alexander Zverev at the Miami Open was a “gift” as he tries to savour the last few tournaments of his career.

Veteran David Ferrer (66/1 Miami Open Outright) insists he is enjoying “every moment” after defeating youngster Alexander Zverev to progress at the Miami Open.

The Spaniard confirmed last summer that he intended to call time on his career at the Madrid Open in May.

With that in mind, Ferrer is keen to make the most of all his remaining appearances and rolled back the years to defeat world number three Zverev on Saturday.

Zverev is enduring a sticky patch in his career after shooting up the rankings, having exited the Australian Open in round four, and he suffered another early exit in Miami.

Ferrer, who was handed a wild-card entry to the event at Hard Rock Stadium, picked up a 2-6 7-5 6-3 victory to secure a third-round tie with Frances Tiafoe.

“It’s a special day because it’s the last year of professional tennis for me. Winning these type of matches against a top 10 player like ‘Sascha’ is a gift,” Ferrer said.

“I’m very happy and I’m trying to enjoy every point and every moment.”

Elsewhere, Roger Federer (3/1 Miami Open Outright) had to come from a set down to beat Moldovan world number 46 Radu Albot.

The Swiss legend, who takes on Filip Krajinovic in the next round, is a three-time Miami Open champion and remains on course to challenge for honours once again after coming through the tie 4-6 7-5 6-3.

British hopes now rest on the shoulders of Kyle Edmund, who faces Milos Raonic on Sunday, after Dan Evans lost 4-6 6-1 6-3 to Denis Shapovalov.