Home Sports Betting What is equine flu, how does it affect horse racing and will Cheltenham Festival 2019 be cancelled?
1

What is equine flu, how does it affect horse racing and will Cheltenham Festival 2019 be cancelled? 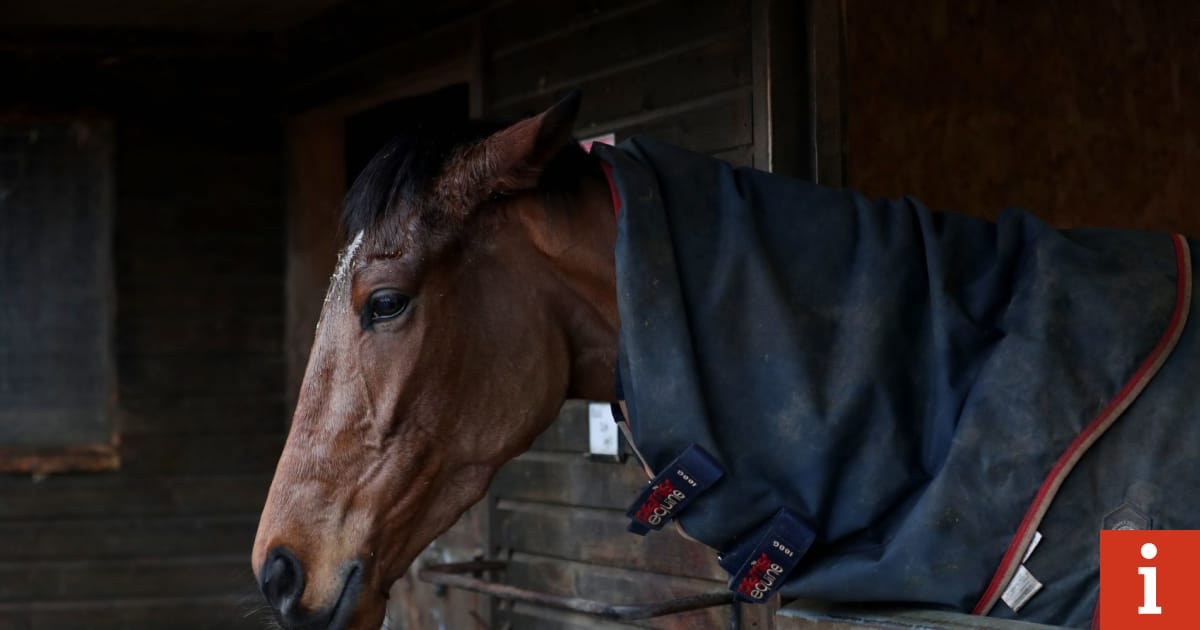 Equine flu is not pleasant for horses (PA)


Equine flu is a highly infectious disease that affects horses, mules and donkeys, caused by strains of the Influenza A virus.

What are the symptoms?

So it’s not fatal?

Not usually. But it is not pleasant either. The incubation period of the virus is usually days but recovery can take weeks or even months. There is a vaccine, but reports suggested that horses with symptoms in the latest outbreak had been vaccinated.

Can humans catch it?

No, but they can carry it. It is highly contagious and can be airborne over reasonable distances as well as be transmitted indirectly.

Why was all British racing cancelled?

The British Horseracing Authority said it decided to call off racing because of “significant concern over welfare and the potential spread of the disease”. In a normal race meeting, there will be 70 to 100 horses from all over the country in close proximity for a day, before they return to their own yard. If meetings were allowed to carry on as normal, the potential for spreading the illness would be extremely high.

Potentially. The Festival begins in just over a month, on 12 March. Horses are due to run in preparation races in the coming two weekends.