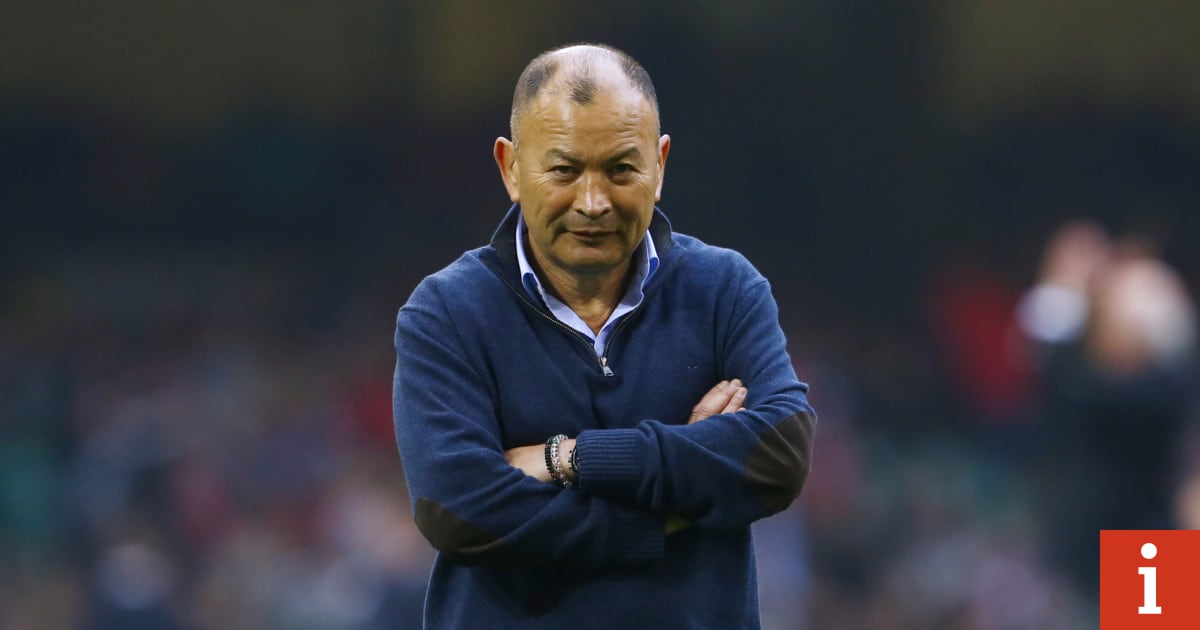 Eddie Jones‘ England side suffered a 21-13 defeat at the hands of the Welsh in Cardiff having led 3-10 at the break and dominated field position.

However, in the second half of the Six Nations game played in the Principality Stadium, Wales came back into the match with the help of penalties and errant kicking from the visitors, who had made their precision in that area a hallmark of their game this tournament.

Kyle Sinckler in particular was singled out by broadcasters for ill discipline, and was substituted shortly after an altercation with Alun Wyn Jones on the field and penalties conceded.

Read more: Wales vs England: Player ratings from a 21-13 win in Cardiff

Speaking in press conference after the match, Jones said: “I took him off because he was becoming tired.

“I know you want to single him out because of what was said. I thought we started the second half well but then lost momentum. Part of that was Dan Biggar, a very good player, coming off Wales’s bench.”

Reflecting on the discipline which saw his side’s lead wane in the second-half to an eventual 21-13 scoreline, Eddie Jones told Sky Sports:

“I thought it was a very good, tough game of rugby. It was a real nip and tuck sort of game. On fine margins you make one mistake and it costs you a try and that ultimately cost us the game.

“They beat us in the air, the penalty count was lop sided and when you are beaten in those two areas when it’s a tight game you are going to struggle to get the result you want. We lost momentum, gave away some penalties and then struggled to get that momentum back.”

He added:  “We need to keep developing. We’ll learn from today, we got beaten in certain areas so we’ll improve in those areas and then we’ll be ready to go.

“I just think a few of our players were a little off today and that happens sometimes. That is the great thing about rugby, you never know what is going to happen. But full credit to Wales they deserve the victory and played very well.”