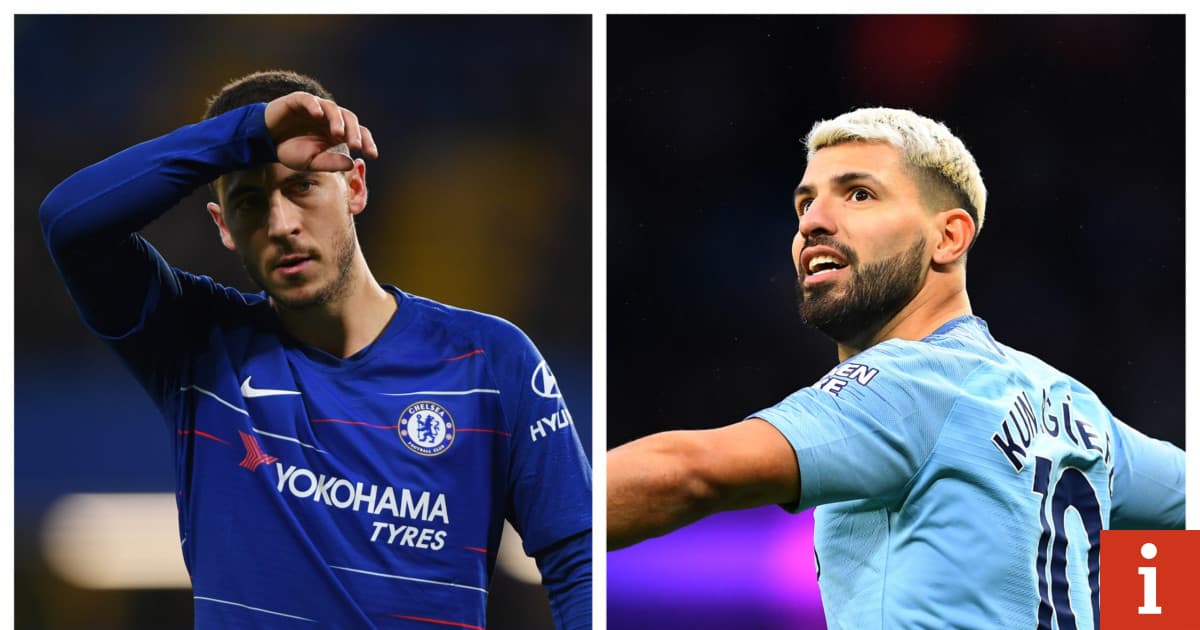 The first major trophy of the English football year is up for grabs on Sunday as Chelsea contend withManchester City in the Carabao Cup final at Wembley.

Maurizio Sarri, the under pressure Chelsea boss, may have a few more nerves than his counterpart Pep Guardiola, depending on the result of the midweek Europa League tie against Malmo. Sarri has come under sustained criticism for his tactical inflexibility in the face of his side’s poor form and his admitted inability to motivate players.

Guardiola, on the other hand, has a side confident in their tactical strengths and still competing in all four competitions for silverware. The bookmakers see them as favourites for the contest – but you can never write off the talent in this Chelsea side.

Here is everything you need to know about the final.

TV channel: The match will be broadcast on Sky Sports Premier League and Sky Sports Main Event following the match at Old Trafford, with coverage estimated to start at 4pm, which you can stream online on Sky Go

Maurizio Sarri’s side could be without Kepa Arrizabalaga due to a Hamstring injury sustained in the FA Cup loss to Manchester United. However, they can anticipate the likely return of Ruben Loftus-Cheek from a back problem.

Until teamsheets are released we will likely not know if Sarri will persist with his preferred and famed 4-3-3 formation and the under-criticism insistence upon Jorginho. There is also a midweek Europa League match to play against Malmo which could change plans should an injury occur.

For Manchester City, Sergio Aguero is expected to return to haunt the Chelsea side he was so prolific against weeks ago. Vincent Kompany, Benjamin Mendy and Fabian Delph will all remain unavailable with their long-term injuries.

Fresh problems for Pep Guardiola are the muscular injuries sustained by both John Stones and Gabriel Jesus. Speaking ahead of the Champions League tie with Schalke, which both will miss, Guardiola said: “John Stones had a groin problem and Gabriel Jesus finished the game in Newport with a hamstring problem. It’s not a big one but big enough for them not to be here. That’s normal when you play for three months every three days.”