Looking at Pool A it appears to be something of a two, maybe two and a half, horse race between Ireland and Scotland, with Japan, the hosts most likely coming in third.

Ireland and Scotland face off against each other in the opening weekend which is effectively the pool decider with the winner of this game will probably top the pool.

This means that every other team in the pool will be looking to beat them in the hopes of finishing second and therefore qualifying for the knock-out stages.

The reward for finishing in the runners-up spot in the pool will be likely facing New Zealand in their first knock out stage game, so everything is to play for this weekend for Ireland and Scotland.

So, who will win? Ireland are currently the no.1 ranked side in the world and while this is an awesome achievement for them, I wouldn’t put too much stock in the ranking system.

Everyone knows that NZ are the team to beat no matter where they sit in the rankings, and besides Wales, currently 5th, were in that very spot just a few weeks ago, while Ireland were on the back of a record thrashing by now 3rd ranked England side, so take that ranking with a healthy dose of salt.

What we should take away from Ireland getting to the top spot is that they finally have what they’ve been sorely lacking for decades and that is consistency. They win more regularly and they can win ugly.

Scotland haven’t come close to this in recent years but what they do have going for them is that they know Ireland and they know them well, so both coaches will have been preparing for this game so it could be closer than people think. Ireland should win, but don’t be shocked if Scotland do.

Prediction: Ireland and Scotland to qualify 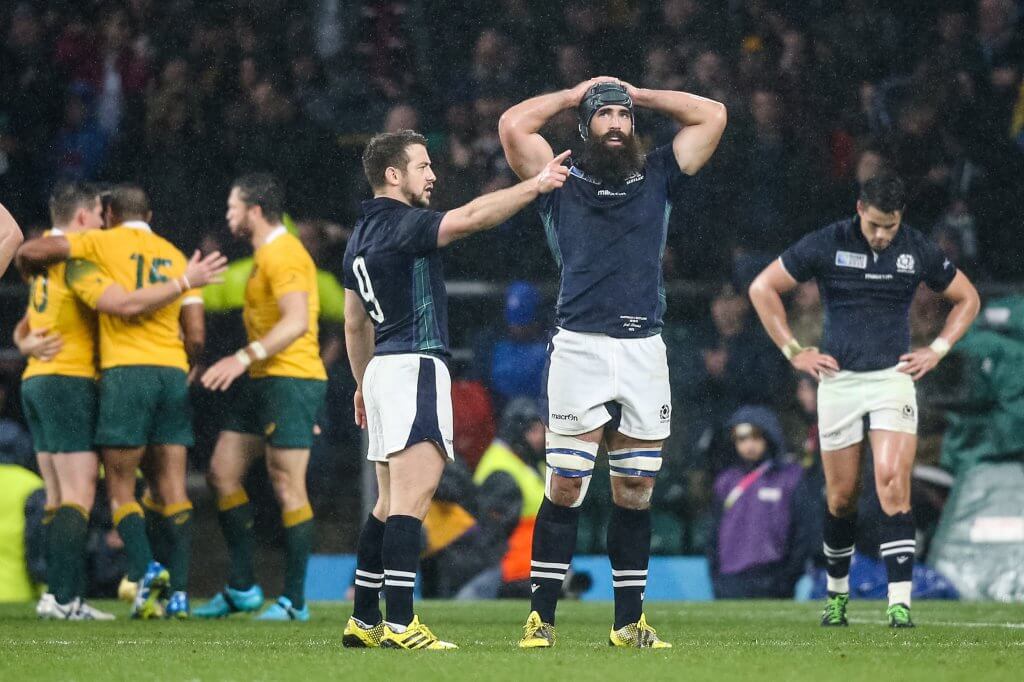 Pool B has what would be unbelievable match up just four years ago; New Zealand AND South Africa in the same pool!

I have little time for Canada, Namibia and Italy who have no chance of advancing out of this pool, but that’s not to say it isn’t of any interest to anyone who wants to lay a bet or two.

For starters, New Zealand are the only team to have never lost a pool match, but then again, they’ve never faced South Africa in a group game before either, while the Sprinboks have a better record than most against the All Blacks and they drew with them in the Rugby Championship this year, so they will fancy their chances.

It might be worth a punt on New Zealand finally losing a pool game while the other interesting aspect of this pool is that it has Namibia in it and, despite five appearances in this tournament the Welwitschias, have yet to record a win.

Obviously their chances of beating NZ and SA are minuscule, and Italy are also probably too strong for them, so I suspect they will be targeting their final game against Canada.

I’d look at the odds in the run up to that game as Canada, aren’t as good as they used to be so they are there for the taking.

Prediction: New Zealand and South Africa, most likely in that order 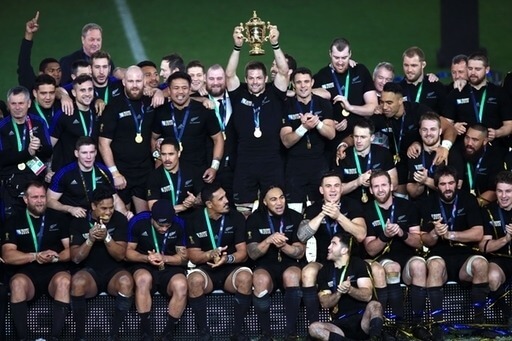 Every tournament has one and this is it, the ‘Pool of Death’ with England, France and Argentina, all proud rugby nations; but one of them is going home early – it’s just a case of which one.

England are definitely in good shape coming into this tournament and baring some upset should top the group.

France and Argentina will most likely duke it out for second spot, with the odds probably slightly favouring the Pumas, but as always, you never know with the French.

Prediction: England and Argentina but France shouldn’t be a pushover 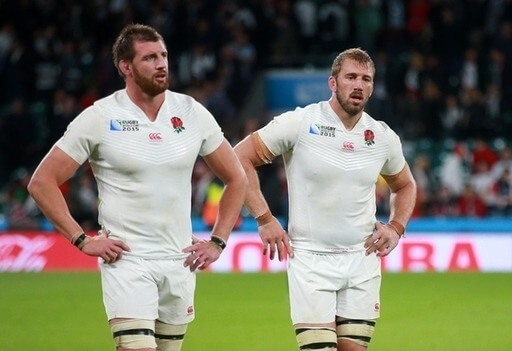 This s really just another two-horse race and with the utmost respect to Georgia, Fiji and Uruguay, I cannot see any other outcome than Australia and Wales getting out of the group stages.

Prediction: Wales and Australia in that order 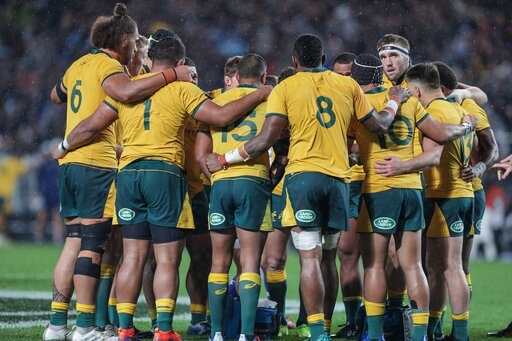