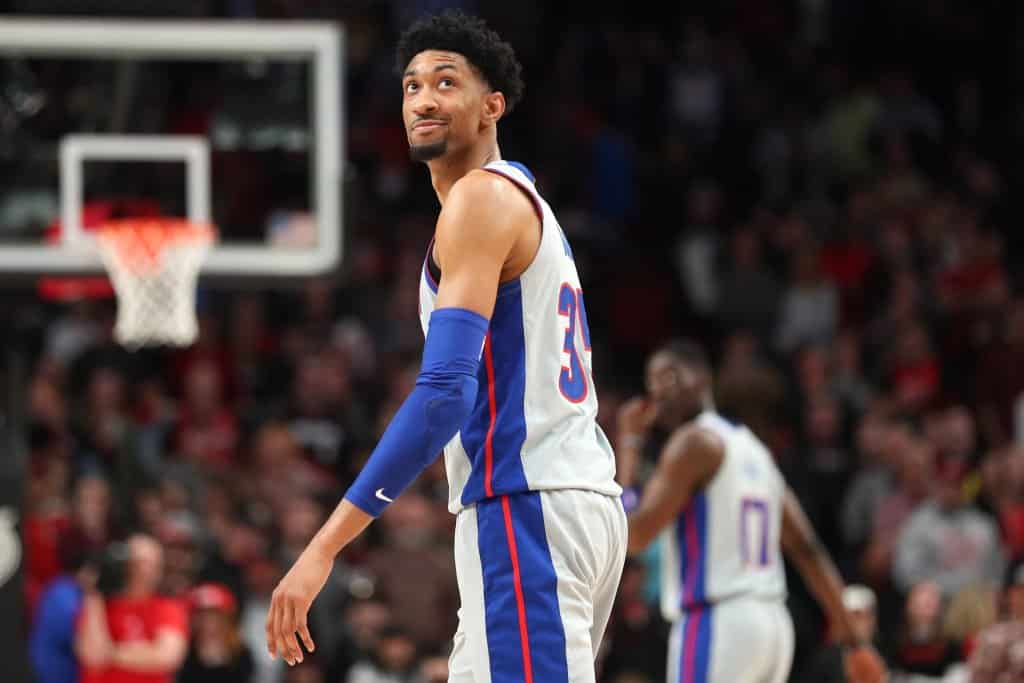 The NBA has only been on hiatus for a few days but fans are already clamouring for its return. The league announced the 2019-20 season will be delayed for at least 30 days this week due to the coronavirus pandemic, but few experts believe there will actually be basketball this time next month.

BetOnline has a more reasonable expectation for the NBA’s return and is offering a prop bet on it. They have the line for the season to resume set at June 1st, with the action favoring an earlier start.

Will Next NBA Game be Played June 1st or Sooner? Outcome Odds at BetOnline Yes -150 No +110

Just two days ago, bettors had the opportunity to wager that the season would start before or after April 15th, and congratulations if you bet after April 15th because that now looks like a slam dunk. 2020 NBA Championship Odds TrackerRead More

Detroit Pistons‘ Christian Wood has tested positive for coronavirus, sources tell @TheAthleticNBA @Stadium. Wood had 30 and 11 rebounds against Rudy Gobert on Saturday night before a career-high 32 on Wednesday.

Sources say Wood has shown no symptoms and is doing well.

According to Second Spectrum data, Wood and Gobert went head-to-head in the half court 63 times in their meeting and were even involved in an altercation. Wood proceeded to play against the Knicks the following day and the 76ers three nights later, so the question now becomes is anyone on either one of those teams also infected?

On February 1, the Chinese Basketball Association suspended its league indefinitely due to the coronavirus. At that point the country had been dealing with the outbreak for over a month, and the amount of cases were staggering.

A month and a half later, China appears to have the virus somewhat under control, with fewer new cases popping up. As a result, the CBA has ordered all of its players to return and is hoping to resume the league on April 2.

Given that the United States were slow to react to the coronavirus outbreak, it’s unlikely the NBA can replicate a similar timeframe to the CBA. If it took the CBA at least two months to resume its season, I’d be willing to bet it takes the NBA longer. Two months from now is the middle of May, which means a June 1st return date is definitely in question.

The NBA will be Cautious

Unlike most professional sports leagues, the NBA seems to genuinely care about its players. They’re a forward thinking league that is quick to adopt new strategies and technology if it makes their game safer and more enjoyable. They were the first North American sports league to suspend their season due to the coronavirus and they will surely be the most patient about a return.

With so much uncertainty surrounding the coronavirus, expect the NBA to take a very cautious approach. They’ll put their players and fans first, and that will likely mean a lengthy delay.