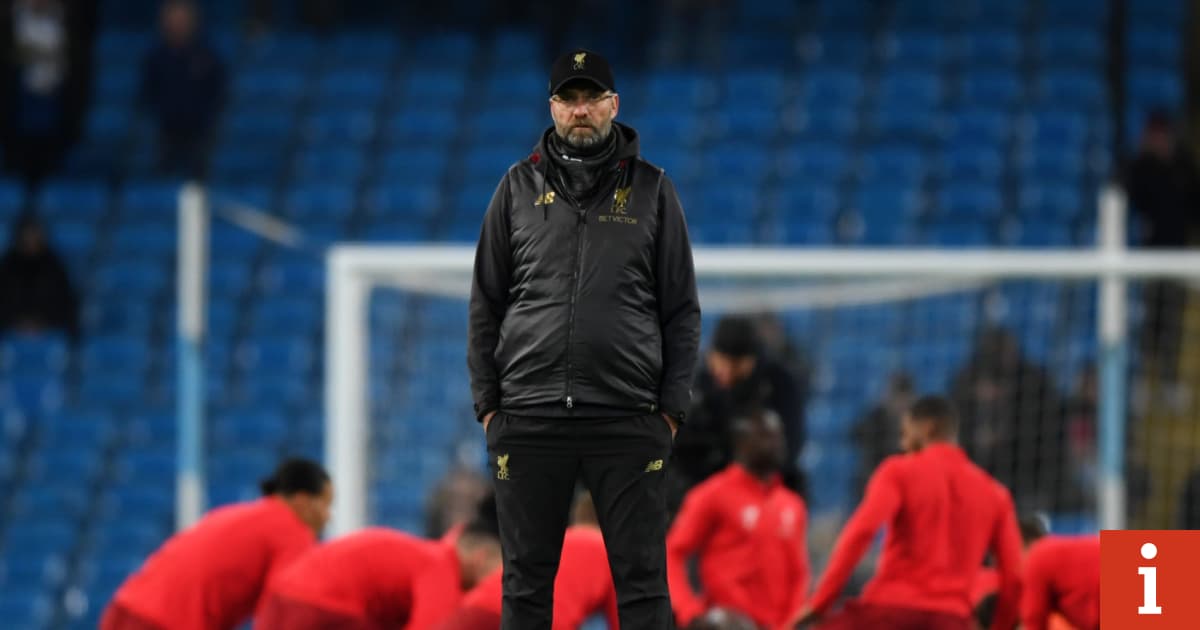 When Jurgen Klopp took over at Borussia Dortmund in May 2008, the club had only recently avoided going out of business. Having racked up huge debts after the turn of the millennium in their attempts to keep the sputtering flame of their nineties golden era alive, a series of desperate meetings in March 2005 between the club, shareholders, banks and the German Football Association were the only thing between BVB and insolvency.

In the years following his appointment as manager, Klopp was at the centre of a cultural revolution at the club. Rather than spending outside of their means in an attempt to secure established stars, Dortmund shifted their focus towards youth and meticulously sought out undiscovered talent. The team that won Dortmund’s first Bundesliga title for a decade in 2010-11 featured club icons like Nuri Sahin, Shinji Kagawa, Robert Lewandowski, Mats Hummels, Marcel Schmelzer and Mario Götze, none of whom were over the age of 22 at the start of the season.

Sahin, Schmelzer and Götze were academy products, Hummels had been nabbed from Bayern Munich’s youth set-up for a token sum of around €4m, while Kagawa and Lewandowski – signed from Cerezo Osaka and Lech Poznan respectively – cost the club a grand total of just under €5m in transfer fees.

As cultural revolutions go, the only project really comparable in its ambition was Arsene Wenger’s attempt to remodel Arsenal in the image of adolescence during their post-Emirates austerity era. Klopp’s baby-faced side met with far more success, even if the two teams were relatively well matched when they were drawn against each other in the Champions League with bizarre regularity in the years following. Though Dortmund lost Sahin to Real Madrid in 2011 – in hindsight, a harbinger of what was to come for their standout players – they won back-to-back league titles after adding Ilkay Gundogan and Ivan Perisic for less than €10m.

The empire strikes back

Jurgen Klopp on competing with Bayern as Dortmund boss: “We have a bow and arrow and if we aim well, we can hit the target. The problem is that Bayern has a bazooka. The probability that they will hit the target is clearly higher. But then Robin Hood was apparently quite successful.”

In the background to all this, something was stirring. Having won seven league titles between 2000 and 2010, Bayern Munich had drifted into mediocrity under Jurgen Klinsmann and then – despite a brief resurgence – into surreal weirdness under Louis van Gaal. They were still by far the richest and most powerful club in the Bundesliga, however, and with the appointment of Jupp Heynckes in 2011 they became deadly serious. Not only that, they developed a cunning recruitment strategy of their own: exercising their economic dominance to sign Dortmund’s best players and directly undermine their rivals.

Come 2013, in what should have been Klopp’s crowning achievement as Dortmund boss, BVB were beaten by Bayern in the Champions League final. Barely a month beforehand, ahead of Dortmund’s victorious semi-final against Real Madrid, it was announced that Bayern had triggered a release clause in Mario Götze’s contract and that he would sign for them at the end of the season. This was not the Götze who has struggled for form and fitness in recent years, but the Götze who had racked up dozens of goals and assists over the previous few seasons and who would score the winning goal in the World Cup final a year later. “It could have been worse: it could have happened a couple of hours before the game,” Klopp said dryly upon the announcement of the transfer.

“But on a scale of one to 10, this is a nine. We all know why it has come out now. We don’t know why the people who have leaked this have done so at such a delicate time. We can only speculate but we are all making the same suppositions.”

For Bayern fans, it was a fait accompli and one of the great checkmates in the history of football. For the neutrals, it was an act of anti-sportsmanship which made Bayern into the ultimate villains. Bayern already had a reputation as ‘the evil empire’, with Klopp’s floppy-fringed hard rock aesthetic and talk of “heavy metal football” in sharp contrast to the businesslike efficiency of Heynckes, a man who wouldn’t have looked out of place giving the order to blow up an innocent planet from the control deck of the Death Star. Götze went on the miss the final against his future club with a hamstring injury – itself enough to launch a new round of conspiracy theories – while Dortmund, willed on by almost everyone outside of Bavaria, succumbed to a heartbreaking last-gasp goal from Arjen Robben and a 2-1 defeat.

That Dortmund side would dwindle from there, with Lewandowski moving to Bayern in 2014 and Hummels following him a few years later. The dismantling of Klopp’s youth project was already underway in fairness, with Kagawa lured away by Manchester United in the summer of 2012 and the team diminished in increments. While Klopp would beat Bayern to the DFL-Supercup in his final season, Dortmund went on to finish 7th and he would bow out with defeat to Wolfsburg in the 2015 German Cup final. Speaking with reference to Götze and Lewandowski when he announced his departure, he said: “In the last few years some player decisions were made late and there was no time to react.”

It was a sad end to Klopp’s tenure at Dortmund, with the club essentially held in an economic chokehold by their fiercest rivals. Klopp might have coached Bayern had they not opted for Klinsmann instead in 2008 – then Mainz manager, he was in the running to replace Ottmar Hitzfeld at the Allianz Arena – but instead he became their nemesis and a rebel to be crushed by their inexorable onwards march.

Klopp must have cracked a smile earlier this season when, against all expectation, Bayern struggled under new boss Niko Kovac, going on a run of two wins from eight in the Bundesliga during the autumn months. Despite the fact they had an ageing squad, many of whom had just suffered through a chastening experience with Germany at Russia 2018, Bayern were still widely backed to cruise to their seventh consecutive title this term, bolstered by the signing of Leon Goretzka and the development of youngsters like Serge Gnabry and Kingsley Coman. Towards the end of last season, FourFourTwo even ran a piece titled: “Niko Kovac – the man to make Bayern unbeatable?”

Beaten twice in their first 10 games, Bayern have allowed a familiar foe to steal ahead of them. Dortmund, now managed by Lucien Favre and in a fresh cycle of their youth project, have pulled ahead at the top of the Bundesliga. With Jadon Sancho and Christian Pulisic filling in where once Sahin or Götze would have played the role of up-and-coming star, Klopp must feel vindicated to see the cultural revolution he helped to inspire continuing without him. Many of his former players – Schmelzer, the returnee Götze and Marco Reus among them – still have a part to play, testament to the solid foundations on which his success was built.

With Liverpool about to face Bayern in the last 16 of the Champions League, Klopp now has a chance to inflict further punishment on his old rivals. Having conceded 24 goals in the Bundesliga – eight more than they had at this stage last season – Bayern’s defence may struggle to cope with the triple threat of Mohamed Salah, Roberto Firmino and Sadio Mane. Former Dortmund man Hummels is in especially shaky form, Manuel Neuer has struggled to live up to his own imperious standards in goal, while Jerome Boateng has also declined in effectiveness as he has advanced into his thirties. Bayern still have two of the best full-backs around in David Alaba and Joshua Kimmich, not to mention Niklas Süle as a more reliable option in the centre, but their back five have looked increasingly exposed and that should give Liverpool an advantage.

Klopp has not forgotten his past battles with Bayern, even if he claimed his history with the Bavarians would not make a “big, massive difference” when the draw was announced. He cannot afford to when Pep Guardiola, the man in the Bayern dugout during the latter years of his Dortmund reign, is now Manchester City manager and his main adversary for the Premier League title. His ongoing arm wrestle with Guardiola aside, Klopp must feel some special schadenfreude at the thought of beating his greatest antagonists. Where Bayern once overcame Klopp’s Dortmund with a bold strategy of economic sabotage, they will have no such protection against a Liverpool team who will be desperate to repeat last season’s heroics in Europe.