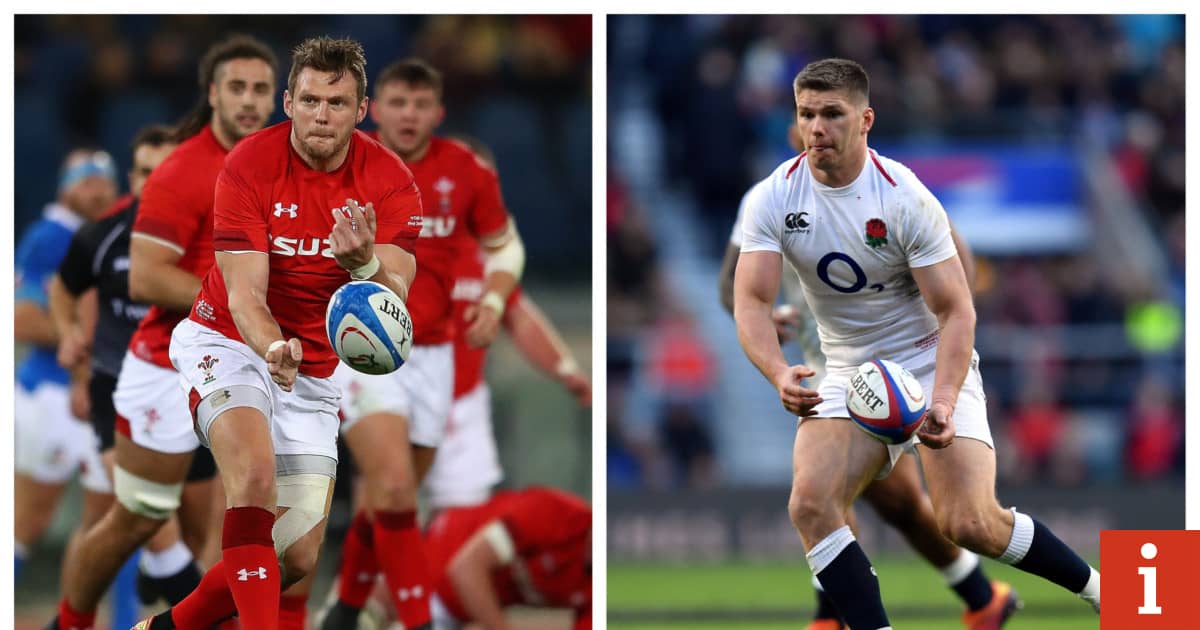 England travel to Cardiff for their Six Nations clash against Wales aware they will be walking into a hostile atmosphere for the top-of-the-table clash.

Both sides won their first two matches in the championship, but England’s bonus point wins have secured them a two point lead over Wales and the favourites tag from most bookmakers. However, Warren Gatland’s side, in what is scheduled to be his final Six Nations as head coach of Wales, would love little more than beating the English in front of a home crowd.

The contest is sure to be a physical one, as it always is between the two sides, and could potentially decide the championship itself. Welsh hooker Ken Owens has called for a vocal crowd to give the hosts the best chance of victory:  “England are a quality team, but so are we. There will be the top two teams in the Six Nations going at it to maintain an unbeaten record. We know the job in hand. We have got two wins on the road, but we need to improve.

“It’s about getting stuck into them, but if we do not improve I am sure if England will come down, play as they have done over the last two games in Cardiff, and teach us a lesson.”

Here is everything you need to know about the match this weekend.

TV channel: The match will be broadcast on BBC One from 4.15pm, with highlights of all three weekend fixtures shown at 6pm on BBC Two on Sunday

England head coach Eddie Jones has made only minor changes to his squad affected by injuries to top players.

He is without prop Mako Vunipola, hooker Dylan Hartley and second-row Maro Itoje due to injuries, while it has been announced that wing Chris Ashton will not join the squad for the clash against Wales due to a minor calf strain. He will spend the week recovering with Sale Sharks. Loosehead Ellis Genge has returned to the squad despite reporting a sore ankle, for which he missed training last Thursday.

Read more: Welsh national anthem: lyrics to ‘Land of my Fathers’ and what words mean in English

For Wales, Leigh Halfpenny is not scheduled to play, having sat out at the weekend for the Scarlets against Treviso despite having been released by Wales. His planned comeback in the match was cancelled three months after his suffered concussion.

Rob Howley told WRU TV: “Leigh Halfpenny trained with us last week and will integrate again this week – any news on selection will be taken at the end of the week. Dan Biggar played at the weekend for Northampton, but this morning he’s come in – he’ll have some physio and he’ll be able to take part in training which is a huge positive for us.

“When you analyse England and the first two games they’ve kicked a hell of a lot and I expect the aerial battle will be important this weekend.”

Warren has always been a great analyst of opposing teams and he needs to pull something out of the hat.

England have upped their game, defensively, and they are scoring tries. They have won two big games [against Ireland and France] well. But Warren won’t panic. He’ll be thinking ‘we haven’t even played to 60 per cent, and we’ve won two tough away games against France and Italy’. It hasn’t been pretty, really having to dig deep to win them, but that does show character. And the good thing is Warren will have had two weeks to prepare.

I do think Wales can be the better team.