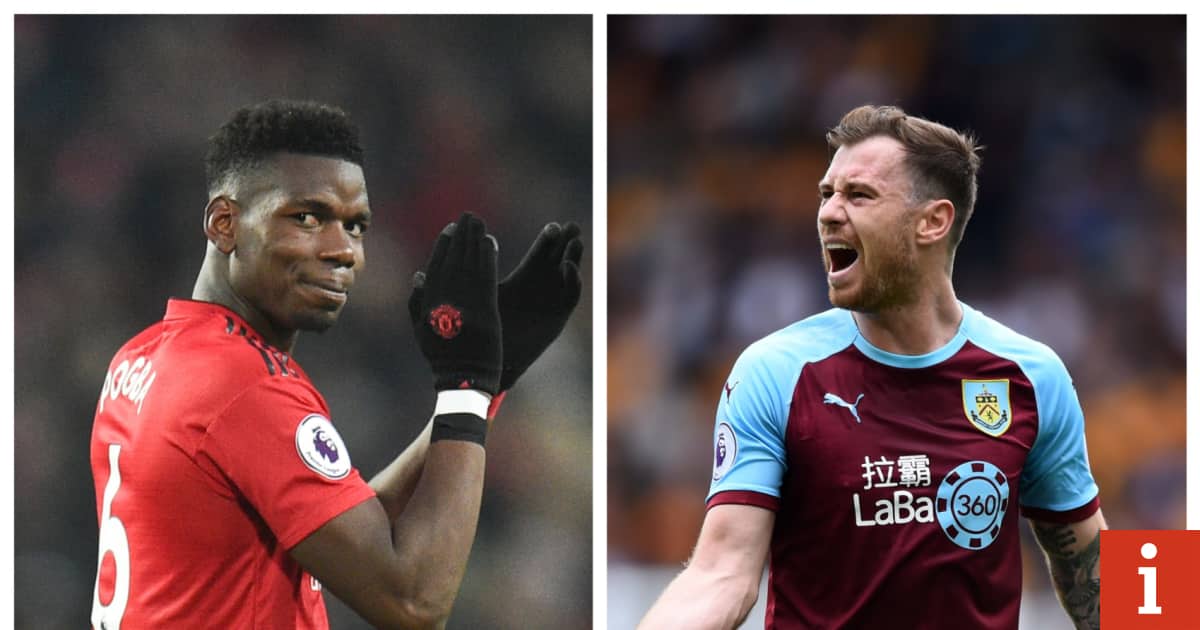 Ole Gunnar Solskjaer‘s revamped Manchester United side will seek to make it nine wins on the bounce and six in the league against a Burnley side on Tuesday night who had experienced a similar renaissance of late.

Sean Dyche’s men had enjoyed five matches unbeaten until Manchester City stuck the same number of goals in their net during their FA Cup Fourth Round exit at the weekend. Manchester United fared rather better, with a win over Arsenal.

Read more: Manchester United make it eight from eight and kick life into the FA Cup

Should Solskjaer’s side win, they will make him the first ever manager to win his first seven Premier League matches, bettering Carlo Ancelotti and and Pep Guardiola with whom he shares the current best streak of six.

The odds are in his favour – United have won five and Burnley have prevailed only once in their nine Premier League matches. One stat that will give Burnley fans heart – Sean Dyche is undefeated on a Tuesday night in the top flight.

Here’s everything you need to know about the match.

TV channel: The match is not being televised on any TV channel in the UK, but you can watch the highlights on Match of the Day, which will be broadcast on BBC One at 10.20pm available to stream on iPlayer.

For Manchester United, Chris Smalling has a knock and likely will not return to the lineup, while Marcos Rojo remains sidelined and Marouane Fellaini will too with his calf strain.

Burnley have a near-full squad from which to choose, Phil Bardsley has a knock but will likely start regardless, while Aaron Lennon and Jonathan Walters remain sidelined with their long-term issues.

Here’s how the teams could line up: