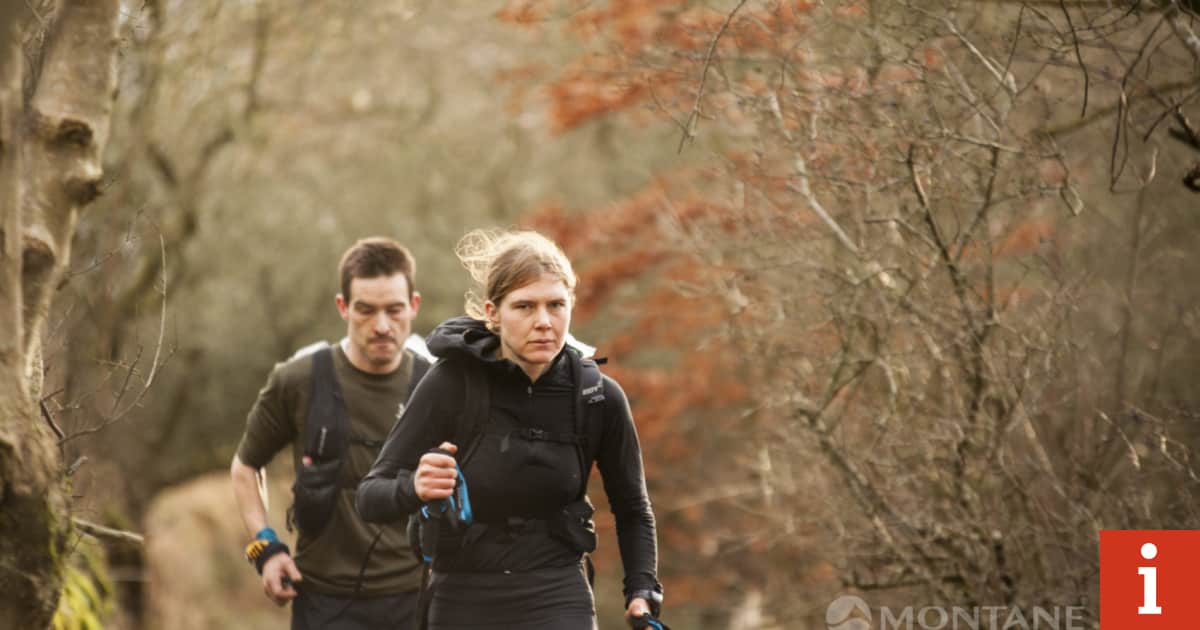 How’s this as a blow for equality: Jasmin Paris won a 268-mile ultramarathon on Wednesday. She wasn’t just the first female to finish the race – she beat everybody. In a course-record time.

And along the way she even had time at each check point to express breast milk for her baby daughter Rowan.

Paris’s feat took place at the Spine Race, an event billed as “Britain’s most brutal”. It takes in the entire Pennine Way national trail, from Derbyshire’s Peak District to the Scottish Borders.

She crossed the line at the Border Hotel in Kirk Yetholm just after 7pm on Wednesday night, having spent the previous 17 hours travelling on her own over some unforgiving fells.

It goes without saying that she was wearing a massive grin on her fatigued face.

Paris, a 35-year-old vet, and Eugeni Rosello Sole, the 2013 winner, were neck and neck for much of the race, which began on Sunday morning, until late Tuesday night.

She then left the Spanish runner at the fourth checkpoint, 194 miles into the race. By Wednesday morning the gap between the pair was seven miles. And by lunchtime she had extended her lead to just under 11 miles.

The numbers for Paris’s feat are mind-blowing. She took 83 hours and 12 minutes to complete the race, 12 hours faster than the previous record holder, Eoin Keith.

The hours she spent sleeping in the four-day ordeal can be expressed in single figures. Her total rest time, including eating, sleeping, dealing with kit and expressing milk, was just over seven hours.

She said after leaving the checkpoint where she left behind Sole on Tuesday night that “I’ve slept about two hours 15 minutes so far.”

She added: “I’m really enjoying myself. It’s a mixture of ‘type one’ and ‘type two’ fun,” by which one must presume the race was a combination of actual fun and the kind of fun you have when looking forward to it all being over.

It was Paris’s first attempt at the Spine Race, although she toed the start line with an enviable trail-running pedigree behind her.Jasmin Paris wins

In 2016 she broke the female record for the Bob Graham Round, a loop taking in 42 Lake District peaks, as well as the outright record for Ramsay Round, a 58-mile circuit of 24 Scottish mountains.

Those feats are not enough, however. The same year, she went on to finish sixth at the super-competitive Ultra Trail du Mont Blanc, which was her first 100-mile race.

The conditions and terrain add weight to the organisers’ lofty statement of it being the most brutal in the country.

This year runners have braved 50-mile-per-hour winds and driving rain along the route, which winds from Edale in Derbyshire to Kirk Yetholm in the Scottish Borders. The trail includes almost two Everest’s worth of elevation.

The one thing in Paris’s favour is that this year, unlike others, it did not snow while she was racing. Snow is coming, however, for the runners still out on the course.