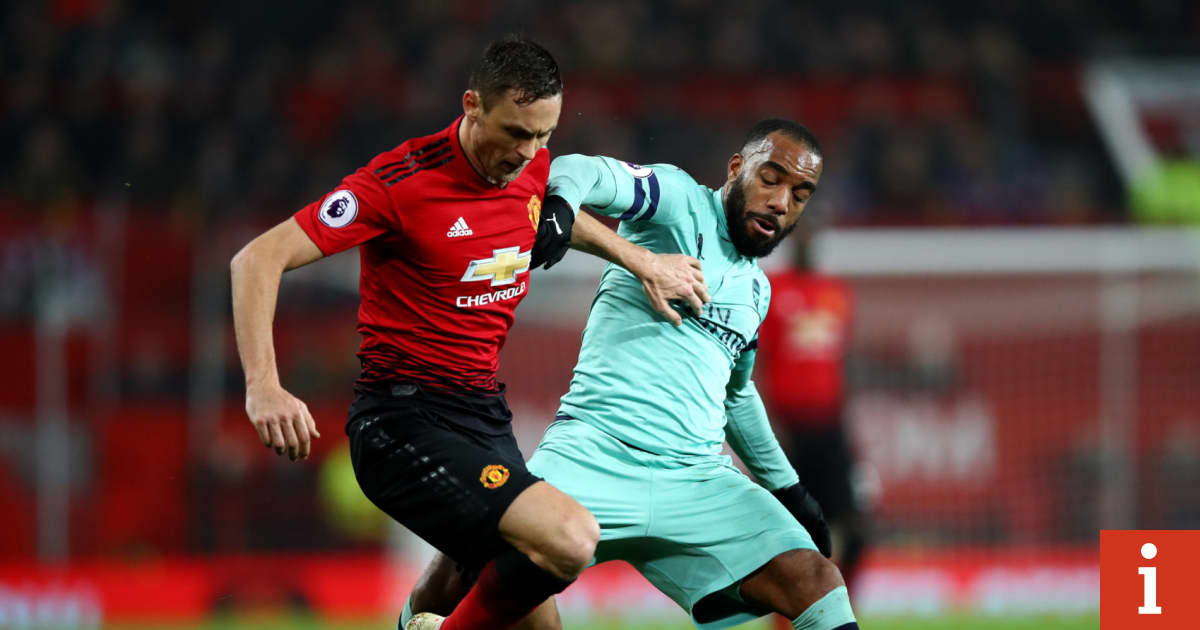 With silverware one of Arsenal’s main objectives for the season and the FA Cup representing one of their best chances of winning a trophy, Emery will inevitably face heavy criticism should Arsenal fail to progress past the fourth round of the competition. Unfortunately for him, Arsenal are up against a Manchester United side who are currently top of the Premier League form table.

Since Ole Gunnar Solskjaer took over as caretaker boss in late December, United have won seven games in a row. In that time they have scored 19 goals and conceded just five.

That leaves Emery facing perhaps the biggest fixture of his tenure so far. Here’s everything you need to know about a game which, for both Arsenal and United, could have a major bearing on the season.

TV channel: BBC One, while the game will be available to live stream on BBC iPlayer

In what looks like good news for Arsenal, the Manchester Evening News have reported that David de Gea has not travelled down to London with the rest of the United squad. That should see Sergio Romero start between the sticks and, while he is a competent deputy, Arsenal’s forwards will take heart from the fact they do not have to face De Gea’s octopus-like reach.

Chris Smalling, Marcos Rojo and Marouane Fellaini are still recovering from foot, shin and calf injuries respectively, though Smalling has returned to training and should be available for selection soon.

Solskjaer has said that Alexis Sanchez will feature against his old club, while Luke Shaw is back in contention after a short spell on the sidelines with illness. Meanwhile, the endless Mesut Ozil selection saga rumbles on at Arsenal. Whether or not Emery decides to restore Ozil to the starting line-up come Friday, it looks like the game will come too soon for Henrikh Mkhitaryan while Rob Holding, Hector Bellerin and Danny Welbeck are all long-term absentees.