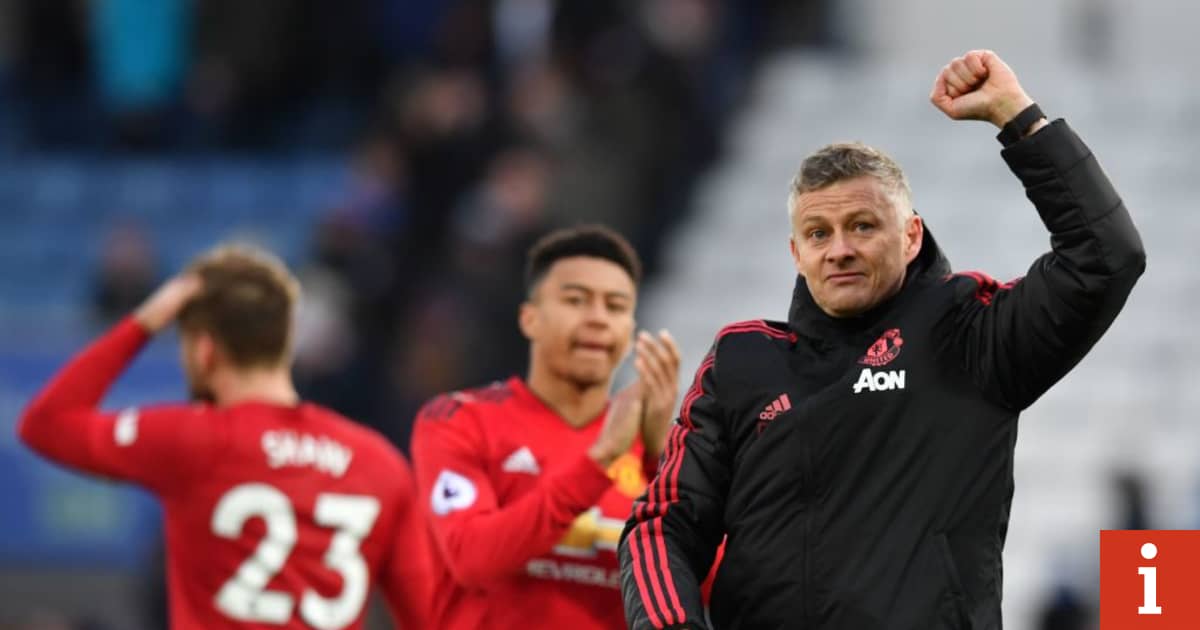 It’s a tough one, with United pitted against Paris Saint-Germain after finishing second in their Champions League group behind Juventus. PSG, meanwhile, beat Liverpool to top spot in their group, scoring an unsurpassed 17 goals along the way.

More ruthless under Thomas Tuchel than they were under the management of Unai Emery, PSG are intimidating opponents even for a United side surfing high on a wave of confidence.

Read more: How Man Utd could line up vs PSG

Having bombed out at the Round of 16 for the last two seasons, PSG are under enormous pressure. Nonetheless, Solskjaer will have to use all his guile for United to progress to the quarter-finals at their expense.

TV channel: BT Sport 2, while subscribers can watch the game on the BT Sport app

The biggest story ahead of the game is, of course, the absence of Neymar. Having suffered a recurrence of the fractured metatarsal which sidelined him towards the end of last season, this in a fiesty French Cup match against Strasbourg back in January, the Brazilian superstar looks set to miss both legs against United. Frustratingly for Tuchel, Edinson Cavani has also been ruled out of the first leg after picking up a hip injury while scoring against Bordeaux at the weekend.

Also out for PSG is Lassana Diarra, who has a long-term knee injury. Compared to Neymar and Cavani, however, he will not be much missed.

PSG still have Kylian Mbappe, so it’s not like they will be entirely shorn of goal threat, and may have Marco Verratti available after a spell on the sidelines. United, meanwhile, are missing Matteo Darmian and Antonio Valencia, though Chris Smalling and Marcos Rojo are coming back to full fitness and Solskjaer’s side are otherwise in rude health.

By Gary Lineker, BT Sport presenter, exclusively for i

A cracking tie. It’s come at the right time for United, on the crest of an Ole Gunnar Solskjaer wave. There seems to be a whole different vibe about the club. They are winning again and the players are enjoying their football.

This is the most even of the four ties involving the English clubs. PSG can’t quite seem to crack this competition despite the dominance of their own league. United’s chances improved with the absence of their best player, Neymar. But PSG still have Kylian Mbappe, who I think is going to be the next global superstar after Messi, Ronaldo and Neymar.

He is a phenomenal player and has won loads of stuff already including a World Cup. It will be fascinating to see him on the same pitch as Marcus Rashford, who is a massive talent. Rashford seems to be bossing it as a central striker. There are a lot of similarities between them. Both have electric pace, both can beat people and they can both finish. But there are differences too.

It’s a bit like comparing Michael Owen with the Brazilian Ronaldo: one is a powerhouse, a real athlete, the other is a bit more delicate in his play. Mentally we know that Mbappe can deal with the big games. We don’t know that with Rashford yet because it is only now that he is getting the chance to play in the position he enjoys the most. Without Neymar, this is 50-50.