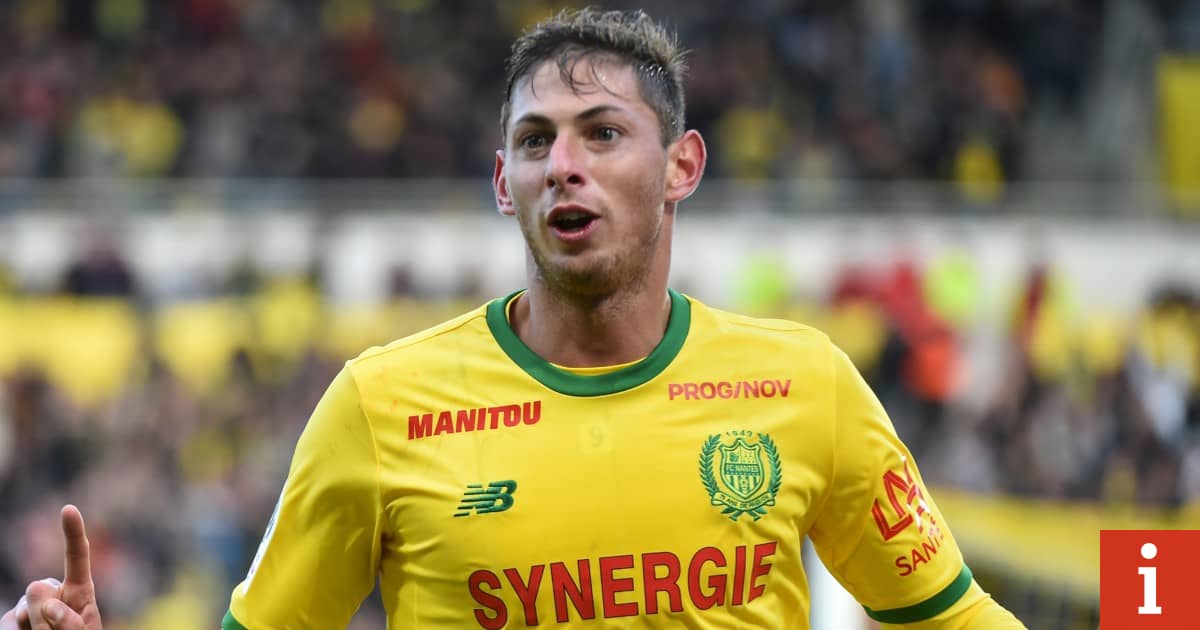 The funeral of striker Emiliano Sala took place place on Saturday in his home town in Argentina.

A public vigil was held in the gymnasium of club San Martin de Progreso where the 28-year-old played as a youth, before a cremation.

The club posted an emotional tribute on Facebook earlier this week, saying the footballer would be “eternally in our hearts”, adding: “We are waiting for you… like the first day you left but this time to stay with us forever. You went and you are an example for everyone.”

They mixed with fans and family in Progreso,  about 350 miles from Buenos Aires, and wore daffodils as a tribute to Sala.

Cardiff City players have also worn shirts bearing the flower in memory of Sala, who became the club’s record £15 million signing days before his death.

Sala died when the plane in which he was travelling crashed in the English Channel on 21 January. His body was pulled from the wreckage on 7 February and formally identified the next day.

At the opening of an inquest, his cause of death was given as “head and trunk injuries”.

The pilot of the plane, David Ibbotson, is still missing following the crash, and a fundraising campaign to restart the search for him has raised more than £240,000.

Speaking on Good Morning Britain earlier this week, his daughter Danielle said the family would not give up hope that he would be found.

“If you’ve got hope then you shouldn’t give up,” she said. “He wouldn’t stop searching for me.”

She added: “We still hope and pray and hope everyone keeps my dad in their prayers.”

Sala’s body was recovered in a privately funded search, which was launched after the initial search was called off three days after the men and their plane went missing.

Although Mr Ibbotson, 59, of Crowle, Lincolnshire, was not located, poor weather conditions meant a “difficult decision was taken to bring the overall operation to a close”, the Air Accidents Investigation Branch said.

The aircraft remains underwater off the coast of Guernsey in the English Channel.