Bears vs Packers: Don’t discount a Green Bay victory over Chicago in the Windy City - (2022)

The 100th season of the NFL kicks off on Thursday night as the Green Bay Packers face the Chicago Bears in the big opener at Soldier Field.

The defending Super Bowl champions usually hosts the NFL’s Thursday night regular-season opener, but the Bears were given that honour this year as both they and the NFL are celebrating their centenary seasons.

The Bears raised a few eyebrows last season as they won their first NFC North title since 2010 and many will feel that this progression was somewhat ahead of schedule with plenty more to come in 2019.

Much of that success was built on Chicago’s extremely rigid defence with their D leading the NFL in points allowed, takeaways, interceptions, opponent passer rating and rushing yards allowed and the good news for Bears fans is that most of the starters from 2018 return to the team this time around, along with the addition of former Packers safety Ha Ha Clinton-Dix.

However, they will be without Defensive Coordinator Vic Fangio, who took over as Denver Broncos head coach in the summer and it remains to be seen if Chuck Pagano can live up to his predecessor who is regarded as one of the very best in the business.

Although domination without the ball can provide a great foundation for any team (just ask anyone who remembers the ’85 Bears) there is only so long a defence can keep their end of the bargain and the offence might just be where questions are asked of this Chicago outfit over the coming months. 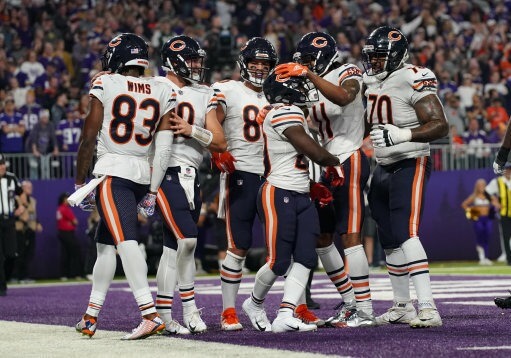 QB Mitch Trubisky has enjoyed something of a turbulent first two seasons in the league and figures of 3,224 yards, 24 touchdowns and 12 picks last time out, although acceptable, might not be good enough to sustain a decent challenge again in 2019 as the Bears look to reach their first Super Bowl since 2007.

One area which has seen wholesale changes is the Bears’ running game and with Jordan Howard being traded to the Eagles it might just open the door for Tarik Cohen who impressed on a number of occasions last season. The addition of Mike Davis from Seattle looks an exciting move along with third round rookie David Montgomery who steps into Howard’s shoes and is 1.86* to run for more than 57.5 yards in this one.

It will be fascinating to see how two-time MVP quarterback Aaron Rodgers reacts to the new regime but it may be the breath of fresh air he needs, who at the age of 35, still looks to have plenty to offer and can be backed at 7.00* to score a TD at anytime on Thursday night.

Despite suffering a host of injuries in 2019 Rodgers was still able to post some pretty impressive numbers with 4,442 yards passing, 25 touchdowns and just two interceptions all season and under the guidance of a new head coach what he might be able to achieve if he stays healthy is a pretty exciting prospect.

They say a new broom sweeps clean but it appears that Coach LaFleur is prepared to give much of last season’s line-up a chance to prove themselves, especially when it comes to the receivers.

Geronimo Allison and Marquez Valdes-Scantling will both be starting their second season in the league and could offer plenty alongside the more experienced Davante Adams with all three providing plenty of options for the still potent arm of Rodgers.

Green Bay, who failed to make the playoffs last year, have struggled away from home as of late, losing nine of their last 10 games on the road. However, they have won eight of their last nine games against the Bears in Chicago and 15 of its last 18 games against Chicago since 2010 so won’t be fazed by taking on their biggest rivals on Thursday night’s curtain raiser.

They also have Aaron Rodgers at their disposal who is 16-5 all-time against Chicago and has thrown 45 touchdowns and just 10 interceptions in those games, so if the Bears’ defence isn’t on their game and the offensive newcomers fail to gel, then the visitors might just fancy their chances of leaving the windy city with a win and can be backed to do just that at 2.45.*

Meanwhile, a season-opening win over the Packers at 1.58* would give the Bears two straight victories over their longtime rivals for the first time since they swept the season series in 2007. 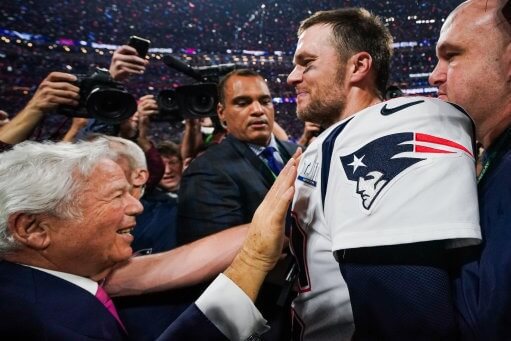 READ NOW: FANSBET’S GUIDE TO WEEK 1 OF THE NFL SEASON