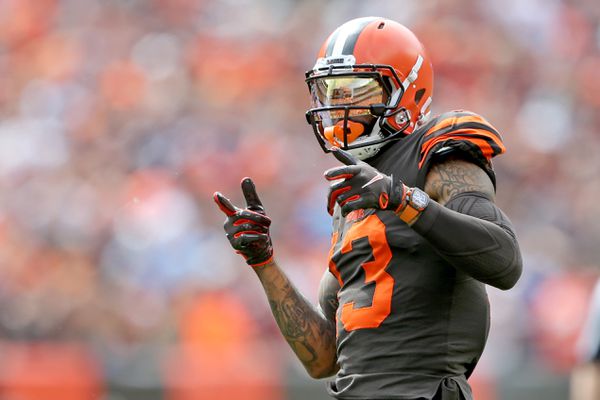 Week Two of the NFL season was all about injuries to quarterbacks as the Pittsburgh Steelers and New Orleans Saints saw their campaigns suffer potentially fatal blows. The Baltimore Ravens and Kansas City Chiefs will be hoping a similar fate doesn’t befall them as they maintained their strong starts.

Just nine unbeaten teams remain after Week Two with the Chiefs amongst those sides after getting the better of AFC West rivals Oakland on Sunday. Kansas City have made light work of back-to-back road games to start the season and are 6/1 second favourites for Super Bowl LIV with Betfred after hitting the ground running.

Taking all the plaudits again is quarterback Patrick Mahomes, who was contained for three quarters by the Raiders defence on Sunday. However, one quarter was all last year’s regular season MVP needed to take apart Oakland, throwing for four touchdowns in the 28-10 win.

Having racked up 50 touchdowns and 5,097 yards last year, Mahomes is on currently on pace for 6,592 yards and 56 touchdowns, all without injured star wide receiver Tyreek Hill.

Mahomes will face off against the other rising quarterback star of the NFL this Sunday when Kansas City play host to Baltimore. Lamar Jackson has led the AFC North side to 2-0, albeit they have only played Arizona and Miami so far.

Jackson has seven touchdowns to his name already – as many as Mahomes – and torched the Cardinals both through the air and on the ground, rushing for 120 yards. The second-year QB has a good receiving core around him with rookie wide receiver Marquise Brown recording two touchdowns already.

The Ravens are 12/5 to spring a surprise at Arrowhead on Sunday with the Chiefs 1/3 on the money line.

The final winner of the week was Odell Beckham Jr as he put a difficult debut for Cleveland behind him with a good showing in Monday Night Football. The wide receiver’s return to New York could not have gone better as he recorded a career-high 89-yard touchdown in the 23-3 win over the Jets.

No doubt the big losers of the week were Pittsburgh as they lost franchise quarterback Ben Roethlisberger for the season due to an elbow injury. ‘Big Ben’ went down during the 28-26 home loss to Seattle, a result which sees the Steelers slip to 0-2 on the year.

While his back-up Mason Rudolph coped admirably when replacing Roethlisberger, it is a long road to the play-offs from here with Pittsburgh now 9/1 to win the AFC North.

New Orleans are in a similar boat with Drew Brees to miss an extended period of time due to a thumb injury. The 40-year-old is reported to be out for between six and eight weeks so could return for a play-off push if the Saints remain in contention until then.

Teddy Bridgewater struggled when stepping in for Brees against the LA Rams on Sunday as New Orleans crashed to a 27-9 loss in California. Brees has been so durable – missing one game in 14 years – Bridgewater probably hadn’t expected to start anytime soon and faces another tough test this weekend at Seattle (Seahawks 4/9, Saints 15/8 – Money Line).

The final team with QB issues are the Jets, who lost first-choice Sam Darnold to glandular fever ahead of the visit of Cleveland only for his back-up Trever Siemian to then go down with an ankle injury. Third-string quarterback Luke Falk couldn’t pull off a miracle as the Browns won 23-3 and it doesn’t get any easier for the Jets this week when they face New England. 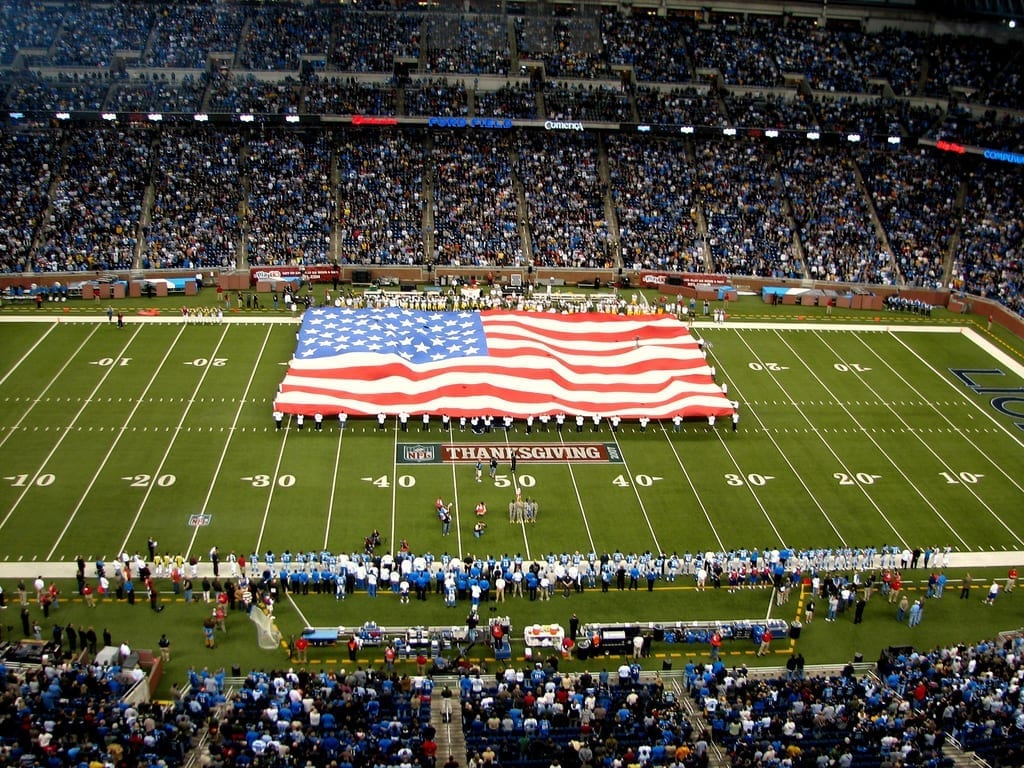 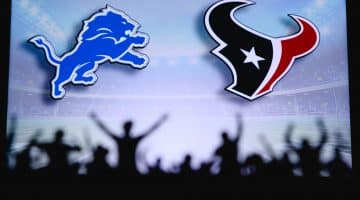 Once again, the NFL world had a few shocking turnarounds throughout the week. There will…

There were far more upsets than anybody could have imagined during last weeks NFL action.…