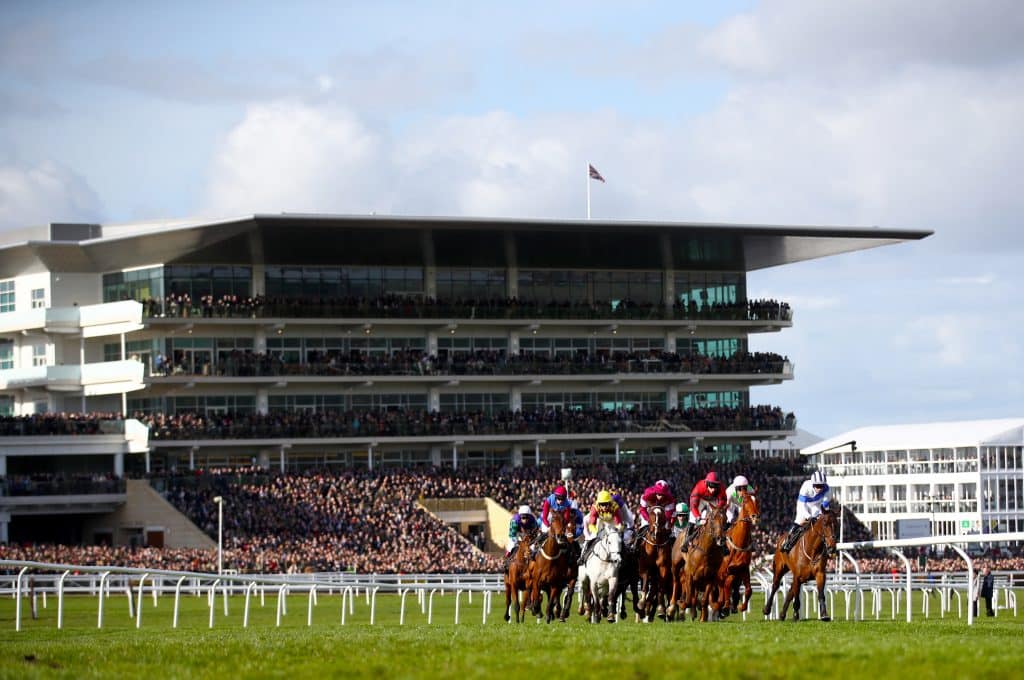 The 2021 Cheltenham Festival is almost upon us. What better time, then to take a look at the biggest, best and most memorable spread betting moments from the last few festivals?

The first Irish Gold Cup winner in 8 years back in 2014, Lord Windermere's victory – complete with stewards' inquiry – is one of the more memorable Cheltenham moments this decade.

It was also a great day for punters.

Lord Windermere was at a diddy starting spread of just 3-5 – buy at that price, then, and his shock win left you with 45 times your initial stake. In comparison, his starting fixed odds price was 20/1.

4. Willie finally gets his Cup

Despite his many, many successes at the festival, the Gold Cup long-eluded Willie Mullins, including 6 seconds across the years.

Things changed in 2019, when Paul Townend rode Al Boum Photo to victory (and then did the same again a year later).

Obviously the favourite on his return in 2020, and at 5/2 to secure a 3rd win in 2021, the French-bred horse was only a middling prospect in the year of its first victory, heading into the race at 12/1.

It was also at a Binary spread of 5.8-7.7, with the market making up to 100 in case of a win. That meant spread bettors far outstripped their fixed odds counterparts, picking up 92.3 times their opening stake.

The final day of the 2020 festival – and one of the final major events before the pandemic shut sport down over spring and most of summer – saw Paul Townend ride 3 winners in 4 races, helping him secure the Ruby Walsh Top Jockey Award.

Leaving Townend with a makeup of 160, those savvy bettors who bought his initial spread came away with 133.5 times their opening bet.

Another pull from Day 4 of last year's festival, It Came to Pass won the St James's Place Foxhunter Challenge Cup from an SP of 66/1 – the single biggest win of the festival, and perfect for those punters looking at Spreadex's Launch! spread.

Matching It Came to Pass's 66/1 victory was Croco Bay in the Grand Annual – at the time the biggest SP winner for 12 years.

There was another similarity between 2019 and 2020 – like in the latter, the Biggest Winning Distance in the former also came in the Cross Country Chase.

This time, however, Tiger Roll secured victory by 22-lengths, pushing the Launch! makeup to a superior 1,452. Combine that with a lower starting price of 630-650, and you get 802 times your initial stake!