Rob Gronkowski has Derby Horse named after him 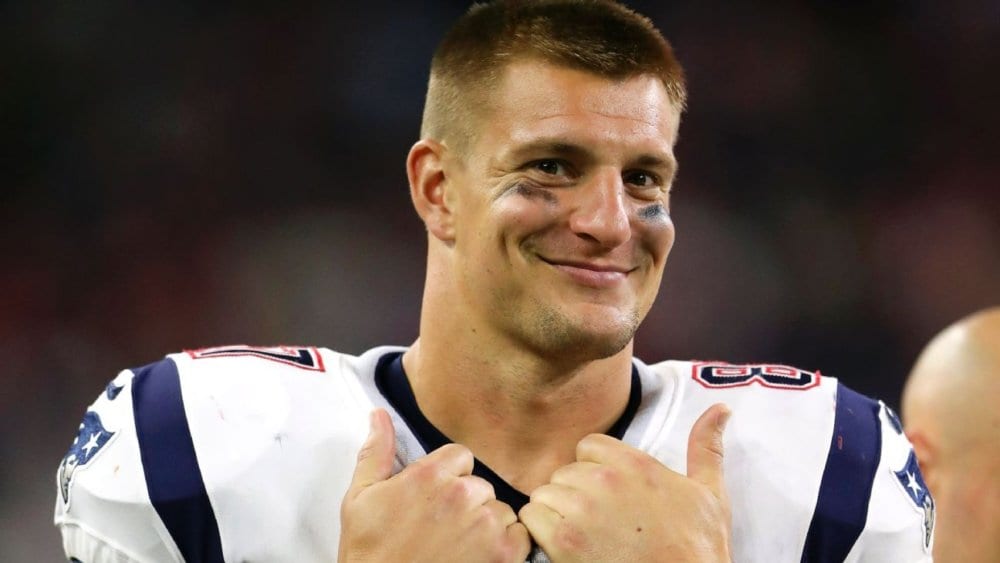 Rob Gronkowski maybe added to speculation that he's about to quit the NFL with his latest venture into horse racing. The New England Patriots tight end has bought a minority stake in a racehorse named Gront. The horse is named in his honor and will race in the Kentucky Derby.

The 3-year-old colt named Gronk will run at Churchill Downs on May 5. Phoenix Thoroughbreds, a global horse racing investment fund, bought the horse for over $400,000 in England last year.

Top UK Trainer Jeremy Noseda's family are big Patriots fans, so they named the horse after the player. Terms of the deal with Rob Gronkowski were not revealed. Speaking to the Wall Street Journal, Gronkowski said he hopes to meet the horse a few days before the Derby race.

“I've never dealt with horses,” he said. “Hopefully I can get a ride on the horse.” Gronkowski admitted that he has a lot to learn about the sport. He's treating the horse as an investment but also a source of fun. “It will be a new experience. Hopefully it will be something I like. I like new hobbies,” he said.

There has been speculation this offseason that Gronkowski might walk away from NFL football. It's been noticed that he hasn't attended the start of the Patriots' offseason program.